Ending violence against children: a shared commitment of faith communities across the world inspired by the voice of children 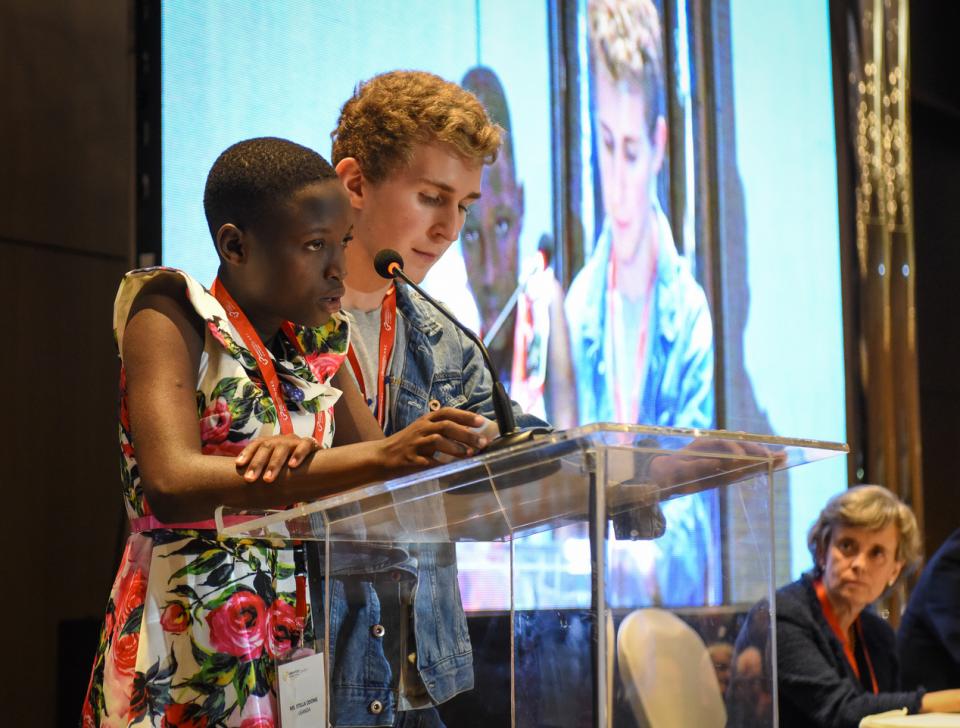 Panama City, 9 May 2017 – In her keynote speech to the 5th Forum of the Global Network of Religions for Children, devoted to the theme of ending violence against children, the SRSG welcomed the strong commitment of participants to use the special role of religions in society to help bring violence to an end. In her statement delivered at the opening of the Forum, the SRSG recalled that no religious teaching or tradition justifies any form of violence against children, a message that was echoed by leaders from across many faiths who spoke at the Forum, as well as the young representatives from the Children's Pre-forum Meeting.

“This forum must be a defining moment in children's protection from violence. Religious leaders have an extraordinary moral authority and convey a deep sense of compassion, solidarity and justice, helping to bridge differences, fostering dialogue, and influencing positive social change. Using positive examples from religious texts they can help ensure respect for the human dignity of the child and bring an end to all forms of violence”, SRSG Santos Pais stressed.

The 5th Forum of the Global Network of Religions for Children brings together more than 500 participants from all faith traditions for three days to increase their understanding of the scale and impact of violence against children, identify ways religious leaders can help tackle it, and enhance the commitment of faith communities to concrete action to prevent and reduce violence against children at local, national and global levels. The Forum had a special focus on the role of faith communities in preventing violence, promoting early childhood development and positive parenting, and protecting children from violent extremism, gang violence and organized crime, and sexual abuse and exploitation. 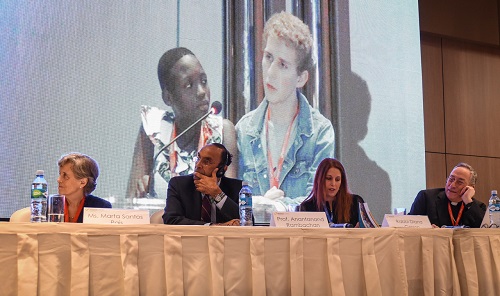 The SRSG shared examples from around the world of how religious leaders have been at the forefront of social change to protect children, including to end early marriage, female genital cutting, and preventing the involvement of children in gang violence. In particular, she stressed how  religious leaders and their communities have been key stakeholders and played a crucial role in the development and implementation of national plans of action and initiatives to end violence against children, and gave recent examples from Cambodia, the Dominican Republic, Nigeria and Tanzania.

“In countries around the world religious leaders of different faiths have come together to make common cause by mobilizing communities to expose and prevent incidents of violence against children; using social media and radio and  TV platforms to advocate in favour of children’s protection; engaging with children and encouraging them to speak out, including through the creation of clubs in schools, churches and temples; and supporting parents in discussions on violence, while providing counseling to families whose children have experienced violence” said Santos Pais.

The SRSG urged participants to seize the unique opportunity provided by the 2030 Sustainable Development Agenda and its specific target to end all forms of violence against children, “Violence against children is now a priority for all nations of the world. All of you here are leaders in the process of change needed to build a world of peace, justice, solidarity and joy for every child, a world where violence, in whatever form and under whatever circumstance, finds no justification or excuse.As children have powerfully reminded us today, we have to bridge the gap between commitments and action; the world needs to be filled with empathy and a shared sense of responsibility for children’s care and protection. With your strong support, and partnering with young people, children’s dream of a world free from fear and from violence can soon become a reality!” 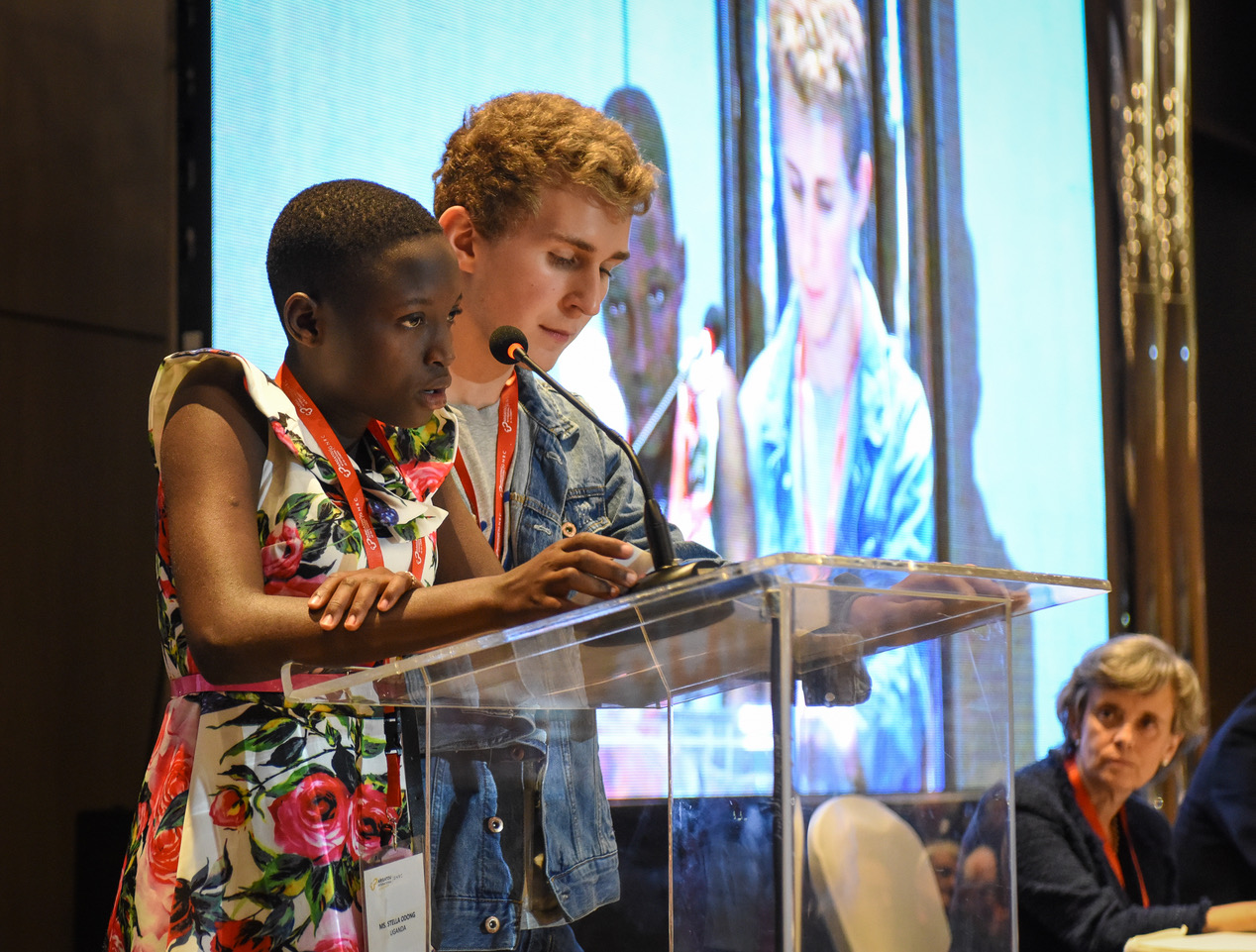