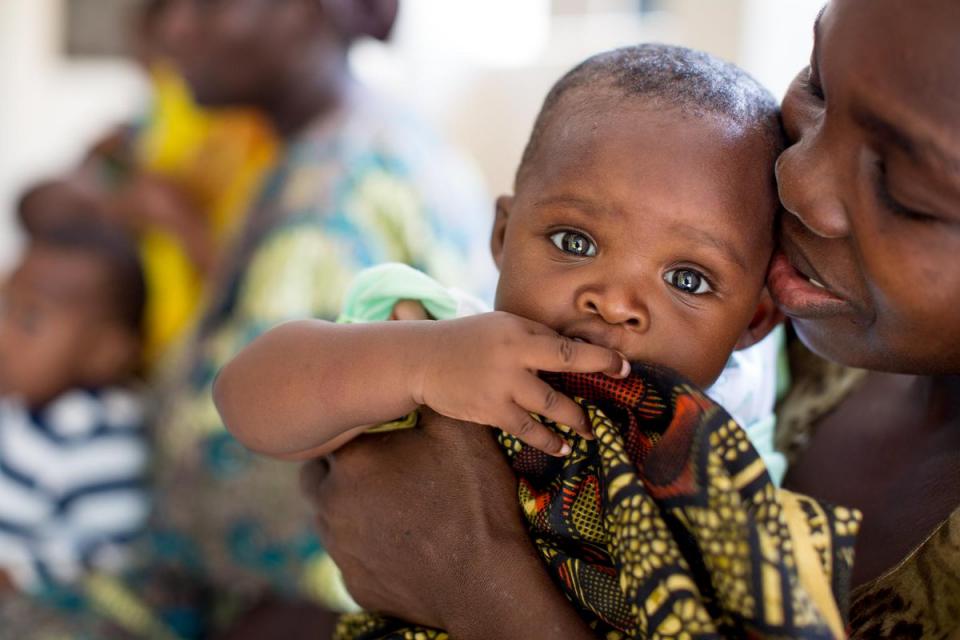 Geneva, 10 March 2018 - In the interactive dialogue with the Human Rights Council on 6 March 2018, Member States commended the Special Representative on Violence against Children for placing the prevention from violence in early childhood at the center of her annual report and interactive dialogue.

During the Interactive Dialogue, SRSG Santos Pais briefed Member States on progress made on children’s protection from violence across regions. Recognizing children as crucial partners in this process and agents of change, she highlighted the potential of children to be the first line of protection and continue to inspire peers as well as policy makers to take action to bring an end to neglect, abuse and exploitation of children.

Ending Violence in Early Childhood: Working Together with Religious Communities

On 8 March, the discussion on early childhood continued and deepened in the Human Rights Council as the Special Representative joined the World Council of Churches, Arigatou International, World Vision, WHO and UNICEF in a side-event ‘Ending Violence in Early Childhood: Working Together with Religious Communities’.

“Religious leaders are strong spokespersons and influential allies on children's protection from violence. As reiterated by representatives of all major faiths in the historic Kyoto Declaration of 2006: ‘We find strong consensus across our religious traditions about the inherent dignity of every person, including children. This requires that we reject all forms of violence against children and protect and promote the sanctity of life in every stage of a child’s development.’”

Despite significant progress made around the world and strong alliances with leaders from all walks of life, including religious leaders and communities, violence against children remains widespread and pervasive: every year over one billion children experience some form of violence, often starting in early life. Violence prevention must start in early childhood! Scientific research shows that early childhood stress - including exposure to violence - compromises children’s health and education, leads to fear, anxiety and depression and is often associated with risk and aggressive behaviour and self- harm.

“Investing in early childhood and ending violence in children’s lives are first and foremost a question of children’s rights,” added  SRSG Santos Pais. “As scientific evidence shows, a violence-free early childhood truly matters: the first 1,000 days of a child’s life are the foundation for a person’s whole future development. The optimum physical, intellectual and socio-emotional potential of every child depends on receiving loving and nurturing care from the very beginning. But when neglect and abuse strike, the child faces a path of adversity that may last a lifetime."

"The influential voice and action by religious leaders are vital in helping to reverse and prevent this pattern, ensuring children 'a safety and protection within places of worship and in communities at large," continued Santos Pais.

“Religious leaders can help raise awareness amongst policy-makers, care givers and the public at large of the negative impact of violence on children’s health and development, and promote understanding of the tangible social returns of investing in a violence-free early childhood.”

It is also important to address other challenges to ending violence against very young children including:

the erroneous perception of children in early childhood as not-yet persons, rather than fully-fledged human being with inherent human rights.
the insufficient recognition of the high economic cost of inaction or ill-action in addressing early childhood violence: violence against children is estimated to cost the global economy over US$7 trillion a year; early childhood interventions may cost as little as $0.50 per child per year when combined with existing services; but a lack of investment in the early years may hold children back even before reaching school age, leading them to endure a lifetime of disadvantage.
This is however not a fate. Evidence and experience from around the world show the way forward and five strategic actions are particularly important in violence prevention and children's freedom from violence from early childhood:

Legal prohibition of all violence against children, including within the home sends an important message to society that no form of violence is ever acceptable, and legal reform processes can be used to help to shape protective attitudes and behavior and prevent neglect, abuse and exploitation of children.
Implementation of policies to support families in their child-rearing responsibilities - including social protection and positive parenting skills programmes to reduce risks of social exclusion and to prevent family stress, as well as child abandonment or placement in institutions.
Promotion of an integrated and cohesive policy agenda on early childhood, ensuring effective  cooperation across sectors, including health, nutrition, education and social and child protection, and sound allocation of resources.
Strong political leadership is key to ensure the best start in life for every child and the elimination of violence in early years. As James Heckman, Nobel Laureate in Economics, noted: “Investing in early childhood education is a cost-effective strategy, even during a budget crisis.”
Strengthening and widening alliances, a process in which religious leaders are crucial partners. Given their extraordinary moral authority, they can serve as role models of compassion, solidarity and justice, helping to bridge differences, foster dialogue, and influence positive social and behavioural change.
“Importantly, religious leaders can help promote respect for the universal principle that no religious teaching or tradition justifies any form of violence against children,” said SRSG Santos Pais. “Religious communities can help raise awareness, challenging the culture of silence surrounding violence against children, empowering children to speak up and supporting families in ensuring a nurturing and caring environment for children.”

“The inspiring, ambitious vision of the 2030 Agenda for Sustainable Development aims to end all forms of violence against children and to ensure that all children have access to quality early childhood development,” concluded Santos Pais. “It is high time to speed up our collective efforts to ensure every child grows up happy, respected, cherished and protected. The children of the world deserve no less!” 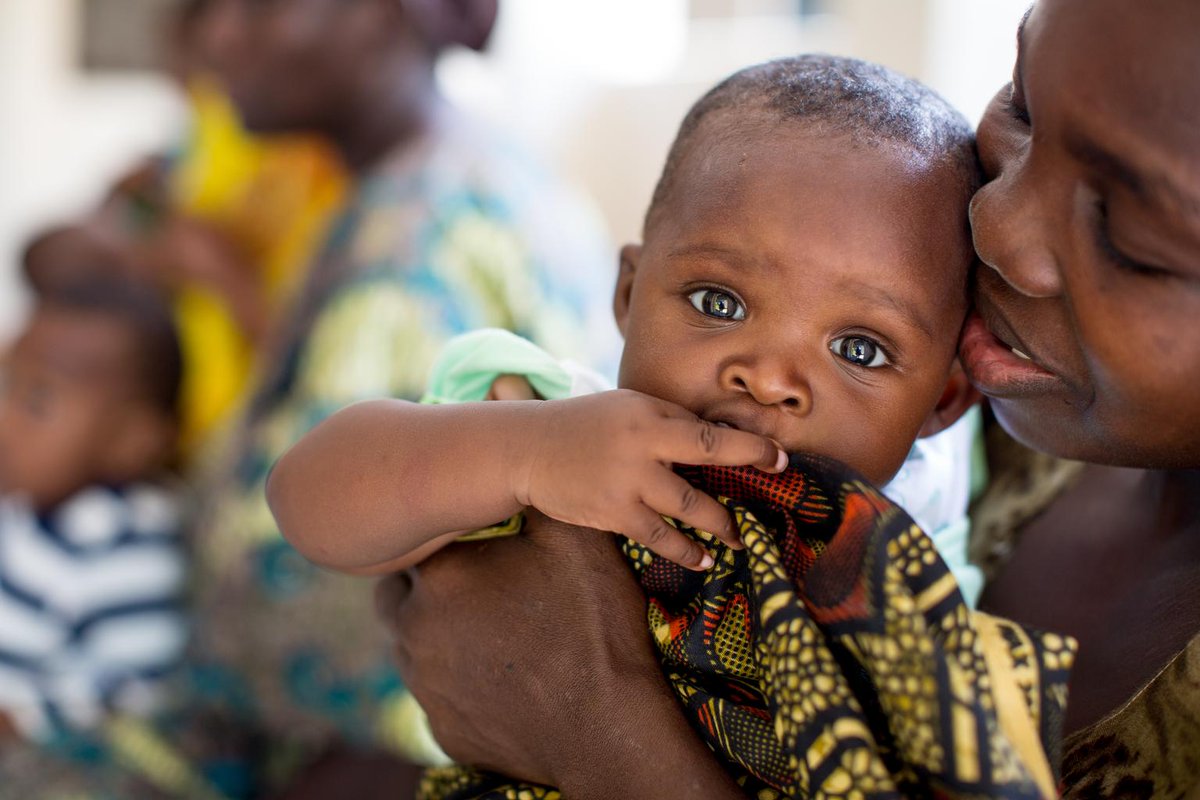