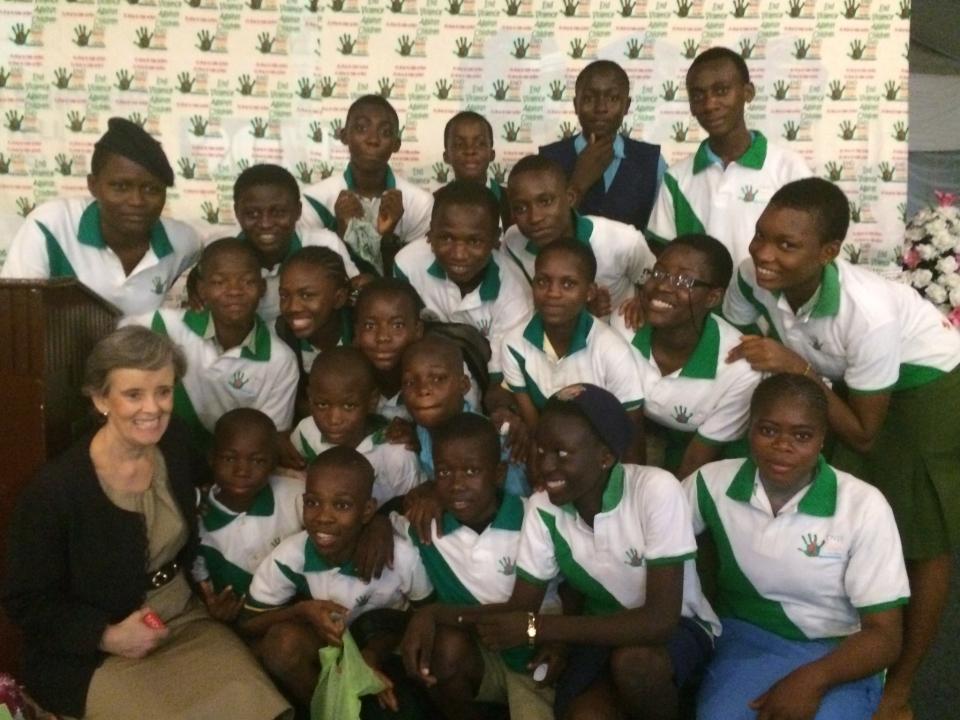 Lagos State is the first to respond to President Buhari’s call for all States to launch their own specific campaigns to end violence against children to address the concerns identified by the national data survey.

“The study is a remarkable example of how research can bring to light the hidden face of violence against children how it can help mobilize public support and generate steady action towards its elimination in Nigeria.”said the Special Representative. “In such a large federal system it is particularly important to spearhead action at the state and local government level.  I am therefore honoured to participate in the official launch of the priority actions for the State of Lagos, Nigeria’s most populous State, and look forward to a steady process of implementation”, she added.

Conducted by the National Population Commission with support from UNICEF and CDC under the auspices of the Together for Girls partnership, the data survey is the first carried out in West Africa and addresses the largest child population in the continent.

“The Nigerian Year of Action and the launch of the Lagos State campaign take place at a time of significant international meaning. 2016 is the African year of human rights. It marks the tenth anniversary of the UN Study on Violence against Children and the 20th anniversary of the First World Congress against the Commercial Sexual Exploitation of Children; and it also marks the start of implementation of the sustainable development agenda, which includes a distinct target (16.2) to end all forms of violence against girls and boys in all contexts, leaving no child behind. The countdown to 2030 has begun and implementation is of essence!” SRSG Santos Pais added.

At the launch of the Lagos State campaign, the Governor presented the Priority Actions to be taken by all actors in the short-term and long-term to effectively prevent and respond to violence against children.

In Abuja SRSG Santos Pais held high level meetings with the Federal Ministry of Women Affairs and Social Development, the multi sectoral Technical Working Group on Violence Against Children, the Minister of Education, the Minister of State for Health, the Nigerian Police Force, and with the Director of Public Prosecution, as well as with representatives of State Governors to discuss efforts towards decentralized action aiming at children’s protection from all forms of violence

Important meetings were equally held with religious leaders, including the President of the Supreme Council of Islamic Affairs (Sultan of Sokoto) and the President of the Christian Association of Nigeria in support of the Year of Action to End Violence against Children; as well as with development partners and civil society.

In her keynote speech at the Lagos State launch, the SRSG called on all States to follow the example of Lagos and launch their own campaigns to end violence against children, including domestication and implementation of the Child Rights Act of 2003, awareness raising and social mobilization initiatives to overcome attitudes and behaviour condoning violence against children, and the establishment of child sensitive counselling and reporting mechanisms to support child victims and encourage them to speak out and benefit from the help they need.

At the end of her visit, Santos Pais highlighted Nigeria’s commitment to address all forms of violence against children and urged the government to accelerate progress in this crucial child rights area. “The elimination of violence must be a core indicator of Nigeria’s national social development. I encourage you to pursue the task of implementing the Year of Action and State level efforts to End Violence against Children with determination and not lose the sense of urgency the survey data has conveyed. Every girl and boy in Nigeria has the right to a life of dignity and a childhood free from all forms of violence”, she added. 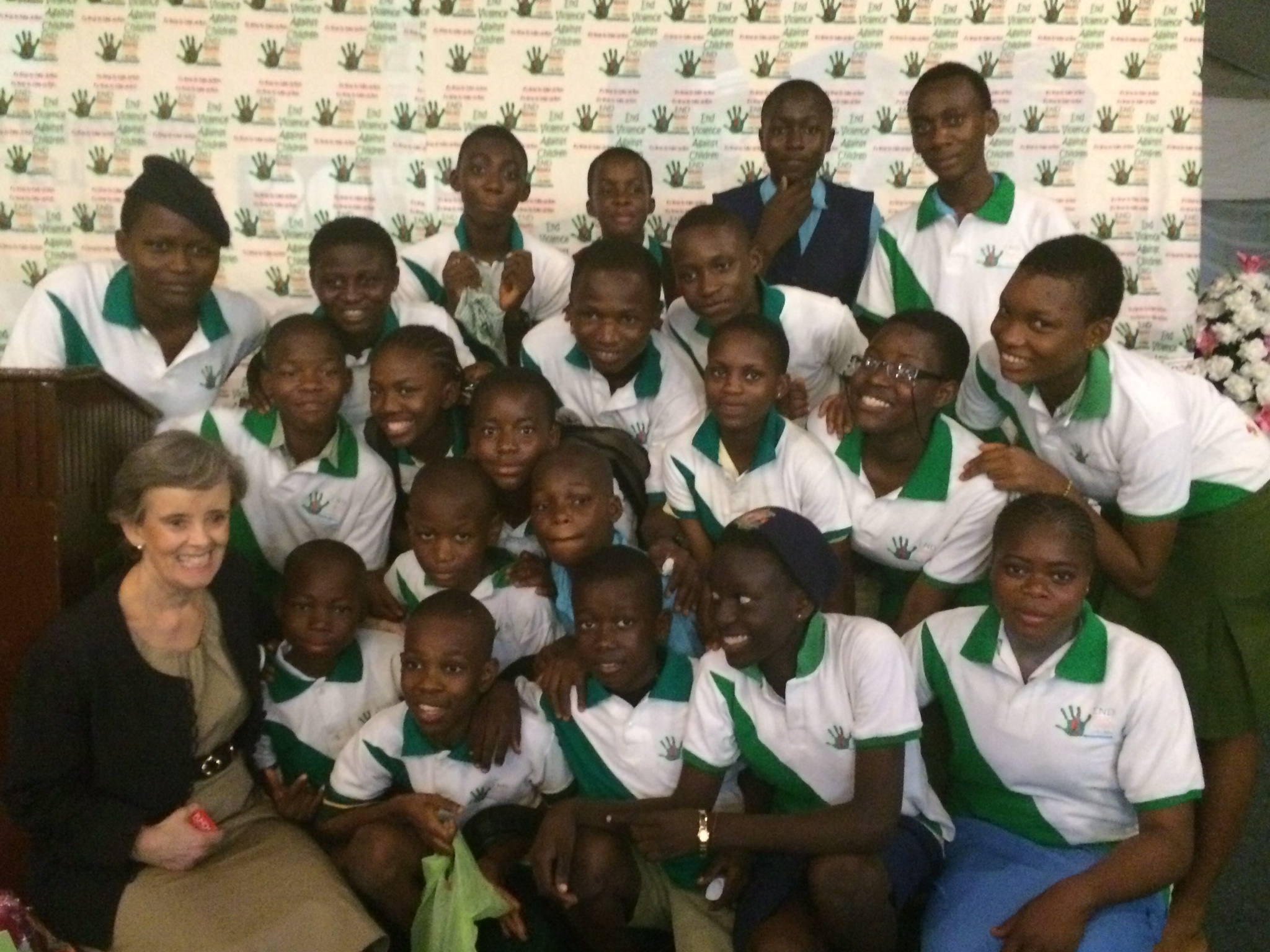