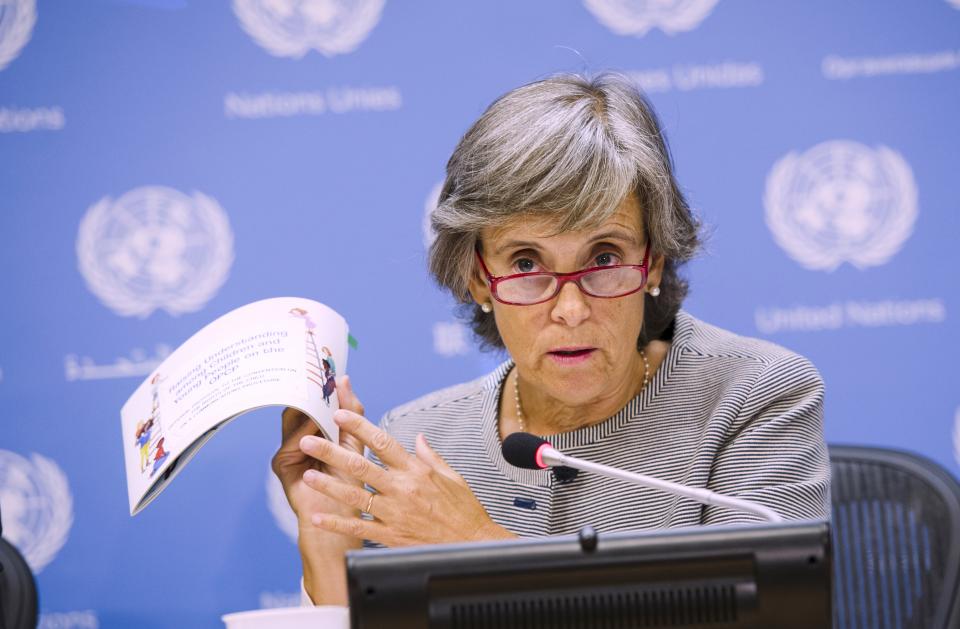 Special Representative of the Secretary-General on Violence against Children launched a new publication entitled: Raising Understanding among Children and Young People on the Optional Protocol on a Communications Procedure (OPCP).

This child-friendly publication was developed with the support and advice of children and young people from different regions of the world. It aims to support wide dissemination of the Protocol, raise children’s awareness about their rights and enhance their confidence to speak up and seek support. Children, together with key partners from UN agencies, regional networks and civil society, have made this project a truly collaborative effort.

The third Optional Protocol on a Communications Procedure has been ratified by 6 member States. SRSG Santos Pais reaffirmed her commitment to working with partners to achieve the required 10 ratifications for its official entry into force. 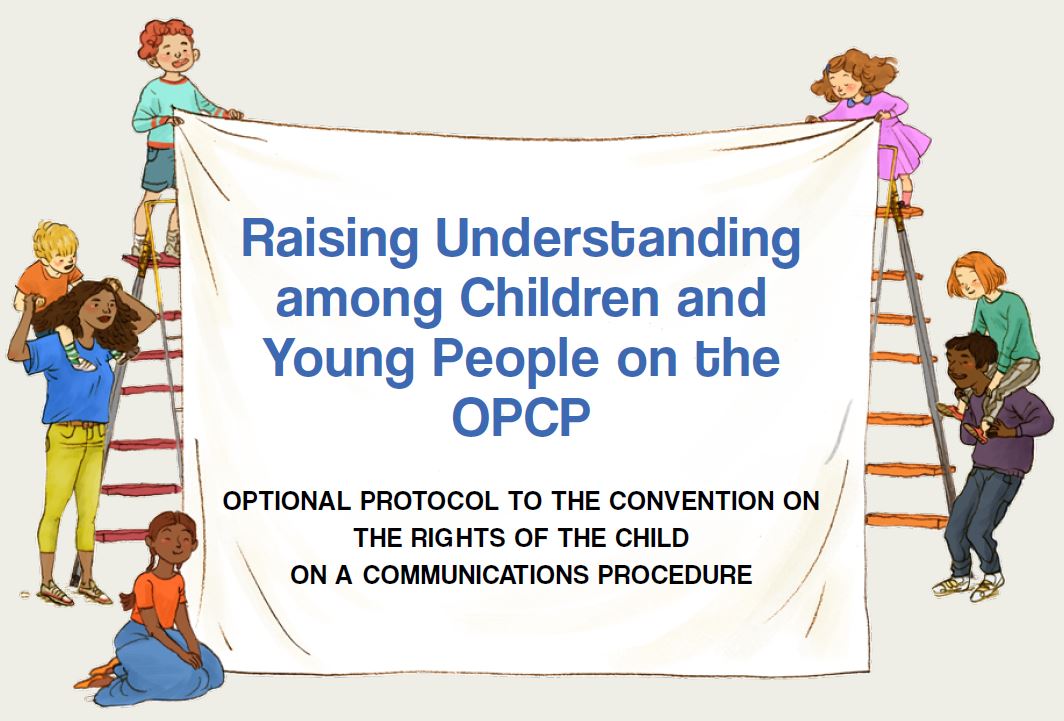 The Protocol will allow children to submit individual complaints on the violations of their rights to the Committee on the Rights of the Child.

“This publication’s ultimate goal is to inform children about their rights. It is important that young people learn about the important promises and commitments pledged by Governments, so they can feel safe and protected from violence abuse and exploitation” said SRSG Santos Pais.

The publication is launched in support of the 2013 UN Treaty Event, to be held on 24-26 September and 30 September - 1 October, during which Member States are invited to sign and ratify UN treaties. This year’s Treaty Event places a special emphasis on the rights of the child.

The event further reminds children and adults alike that the ratification of UN treaties marks the start of a demanding and continuous process of national implementation in which children play a central role in the realization of their rights.

“The Convention on the Rights of the Child recognizes the right of children to be heard in all decisions that affect their lives, as well as their right to information. All actors involved in the protection of children from violence must work together to make the principles and provisions of these treaties widely known to children themselves through appropriate and child friendly initiatives,” added Ms. Santos Pais.

Access to information can ensure that children become aware of their rights and empowered to become advocates and agents of change in their own lives and communities. Access to information also allows children to seek redress and support in case of need. With this in mind, the Special Representative on Violence against Children will continue to promote children’s access to information and the development of accessible, reader-friendly resources for and with children and young people.