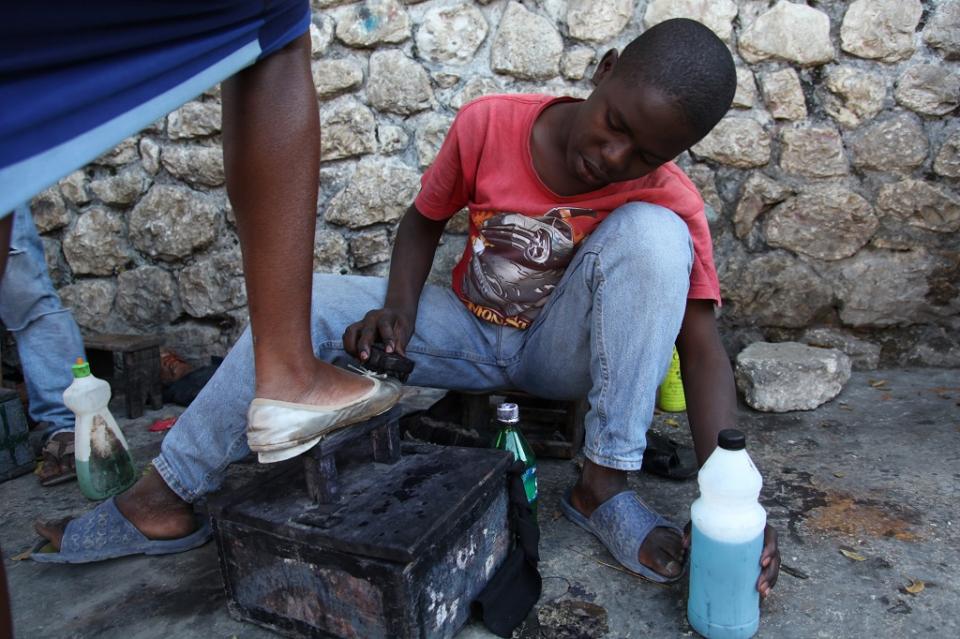 New York 16 June 2015 - 25 years after the adoption of the African Children’s Charter, millions of children, particularly girls, continue to suffer from many forms of violence, including harmful practices such as child, early and forced marriage. As we all know, this practice has devastating consequences on the child’s life, health, development, education and protection.

Child marriage does not take place within a vacuum – it is part of a continuum of abuse and vulnerability experienced especially by girls. Indeed, it is part of a sequence of discrimination that begins at a girl’s birth and continues throughout her entire life. When a girl child marries and gives birth, the vicious cycle of poverty, poor health, curtailed education, violence, instability, and discrimination continues into the next generation, especially if she has daughters. It is therefore a human rights imperative to ensure that every child enjoys a life free from practices that are often justified by cultural or religious beliefs and are deeply rooted in gender-based discrimination.

Given that child marriage is a manifestation of various forms of violence, we recognize the importance of pursuing four important recommendations that may serve as guidance as we celebrate this important year:

·        Firstly,the adoption of national legislation that prohibits all forms of violence against children, including harmful practices such as child marriage, is a critical prevention tool. In countries where national legislation exists alongside with customary and religious law, the legislation should recognize the supremacy of international human rights standards, so that conflicts in legal interpretation and implementation are avoided. Legislation should also ensure the establishment of child sensitive counseling, reporting and complaints mechanisms and provide for means of redress.

·      Secondly, in order to develop good policies and strategies to prevent violence and protect children from harmful practices, the registration of births, marriages, divorce and deaths must be universal and mandatory.

·        Thirdly, at the national level, a comprehensive, joined-up strategy is essential, one that links the justice sector with child protection and welfare services, healthcare, education, community and other key sectors. Such an approach should tackle child marriage not as a single abuse, but rather related to other manifestations of discrimination and social acceptance of violence against women and girls.

To advance social change, information, awareness raising and social mobilization should support legal reform in a manner that is culturally sensitive, non-judgemental and non-stigmatizing.

As members of the United Nations family prepare to launch the new Sustainable Development Goals (SDG’s) and as we celebrate the 25th anniversary of the adoption of the African Children’s Charter, I feel pressed by the urgency of this agenda and remain committed to work with all partners and organizations, especially the African Union and its bodies, to bring child marriage and all forms of violence against children to an end.

African Report on Violence against Children