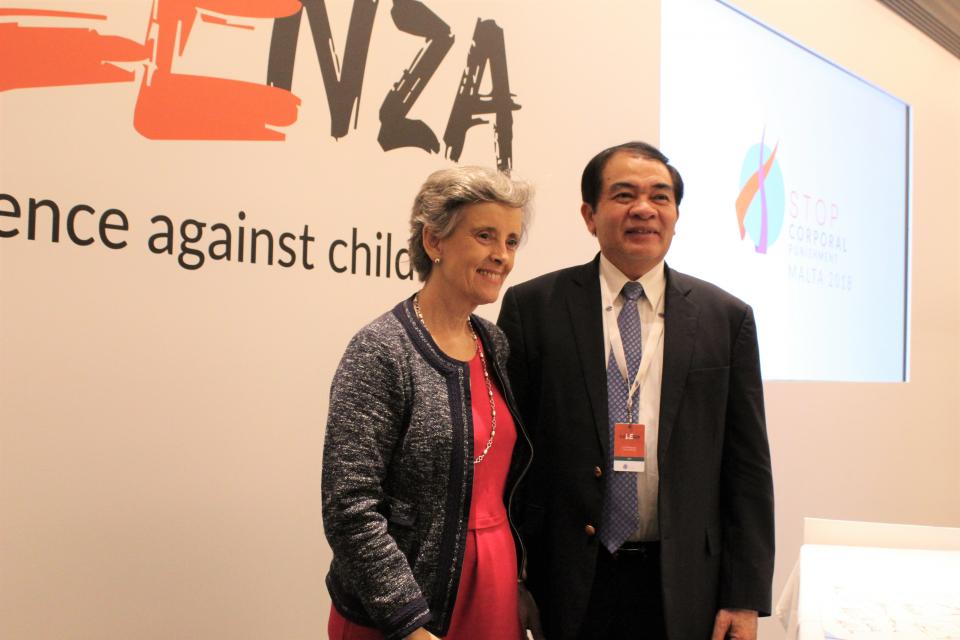 New York, 1 June 2018 - SRSG Santos Pais congratulated the Government of Lao PDR for the launch of the findings of the Survey on Violence against Children and the multi-sectoral response plan identifying priority actions to address violence against children. The Survey findings and the Action Plan were launched by the Deputy Prime Minister, Sonxay Siphandone in Vientiane, on 1 June.

“The Lao PDR Violence against Children Survey is an excellent example of how data and evidence can help break the silence surrounding violence.  I welcome the determination of the Government to work towards the elimination of violence against children and salute its commitment to use the important findings from the survey to strengthen the protection of children from violence by launching a Multi-Sectoral Priority Action Plan”, highlighted SRSG Santos Pais. 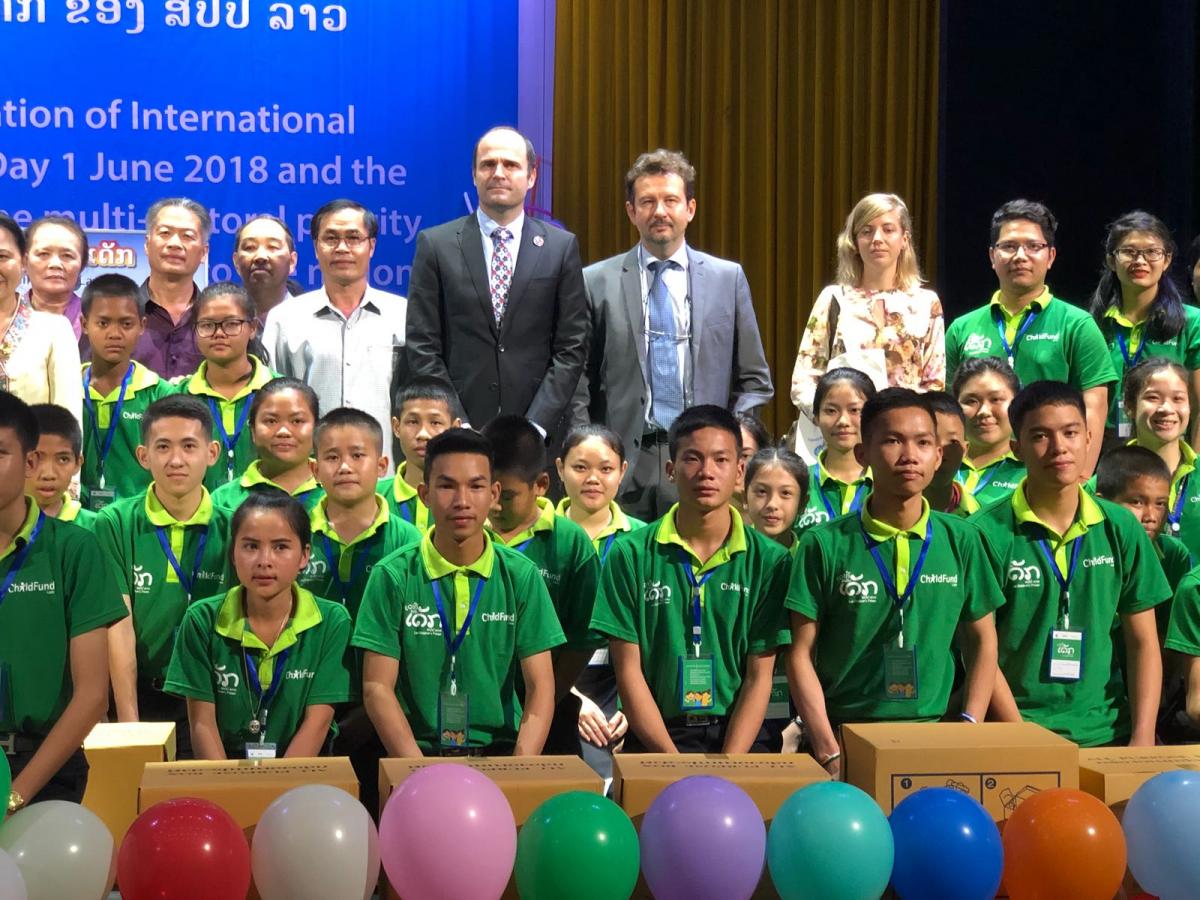 In a video statement broadcast at the event, Ms. Santos Pais recognized the significant interest that the survey is generating within and beyond Lao PDR, as well as the expectations that it will make a real difference in the lives of children.

“Sound data provides a solid foundation to identify priority actions and to monitor progress in strengthening the protection of children from neglect, abuse and exploitation. It is now critical to use the results of the survey to inform policy responses across sectors, including in health, education, justice and social welfare.” added SRSG Santos Pais. 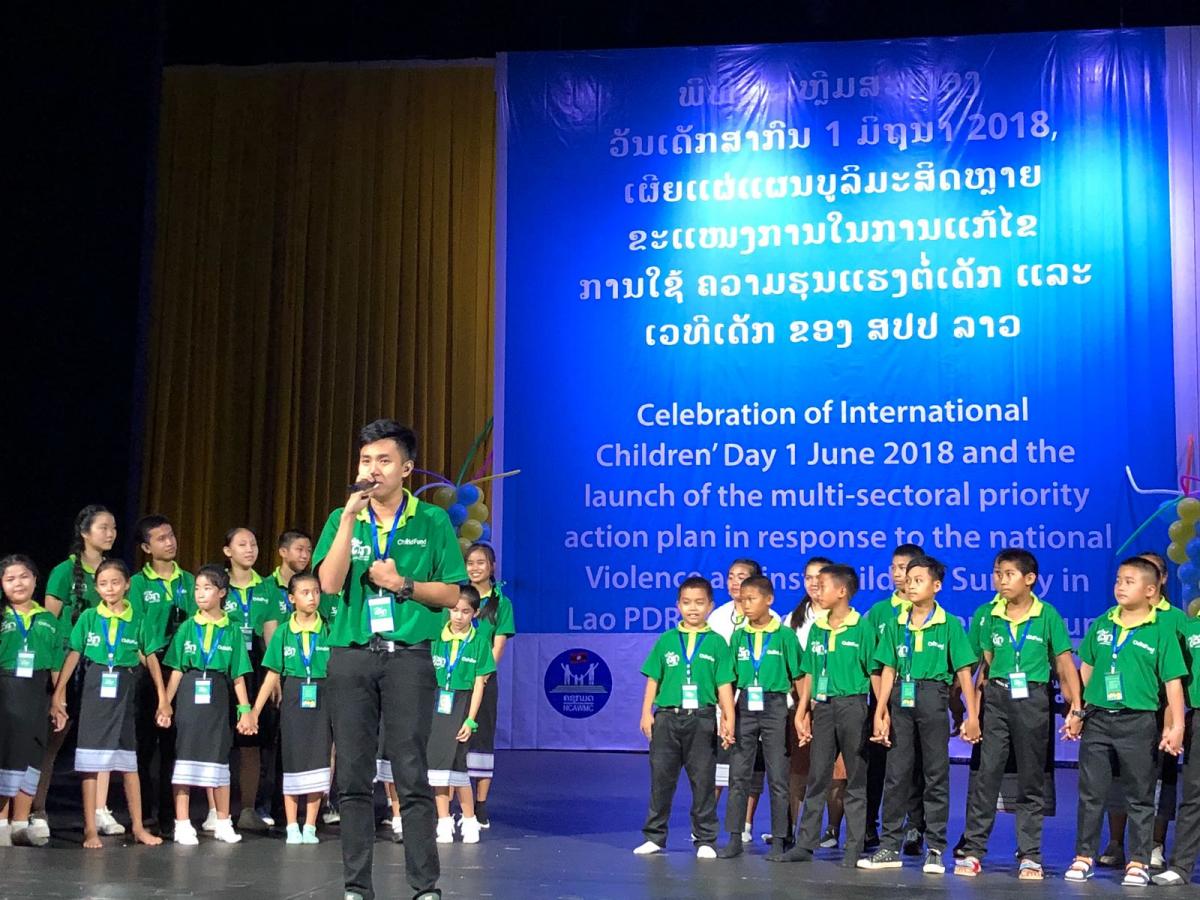 “I would like to encourage the Government, as well as international partners and civil society organizations to rally around this important process and support the effective follow-up to the survey findings and the strengthening of the child protection system in Lao PDR.  These actions are critical to deliver on the international commitments of the Government of Lao PDR to tackle violence against children, including the Convention on the Rights of the Child and the ASEAN Regional Plan of Action to Eliminate Violence against Children. The priority actions identified in the multi-sectoral response plan will help to prevent violence against children in Lao PDR and will be an important contribution towards reaching the targets related to violence against children in the 2030 Sustainable Development Agenda.”

Ms Santos Pais commended the government for its efforts to respond to and prevent violence against children in her meeting with senior officials of the Government of Lao PDR who were participating in the Global Conference to End Corporal Punishment, in Malta on June 1st.