The UN Campaign towards universal ratification of the Optional Protocols to the CRC 2010 marked the 20th anniversary of the entry into force of the Convention on the Rights of the Child (CRC) and the 10th anniversary of the adoption of its two Optional Protocols, respectively on the Sale of Children, Child Prostitution and Child Pornography (OPSC) and on the Involvement of Children in Armed Conflict (OPAC). The ratification and implementation of these treaties lay the foundation for the safeguard of children’s rights and their effective protection from violence, abuse and exploitation.

In 2010 a global campaign was launched to promote the universal ratification of the Optional Protocols. The campaign was designed to mobilize the widest political and social support to children’s protection.

The OPSC reinforces the provisions of the Convention on the Rights of the Child from sexual exploitation. The global campaign has helped to raise awareness of States Parties obligation to protect all children below the age of 18 from all forms of sexual exploitation, to criminalize all acts of sale of children, child prostitution and child pornography and to ensure the rights of child victims and witnesses. A child who has been sexually exploited should be treated as a victim rather than a criminal, irrespective of the legal age of sexual consent.

The OPSC calls for the adoption and effective implementation of national legislation in conformity with its provisions, including to:

More information about the campaign and the status of ratifications 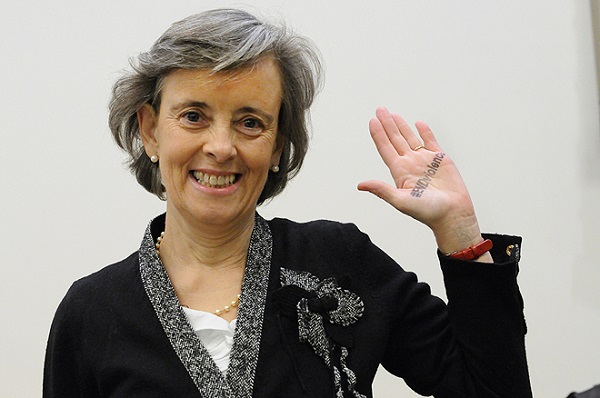 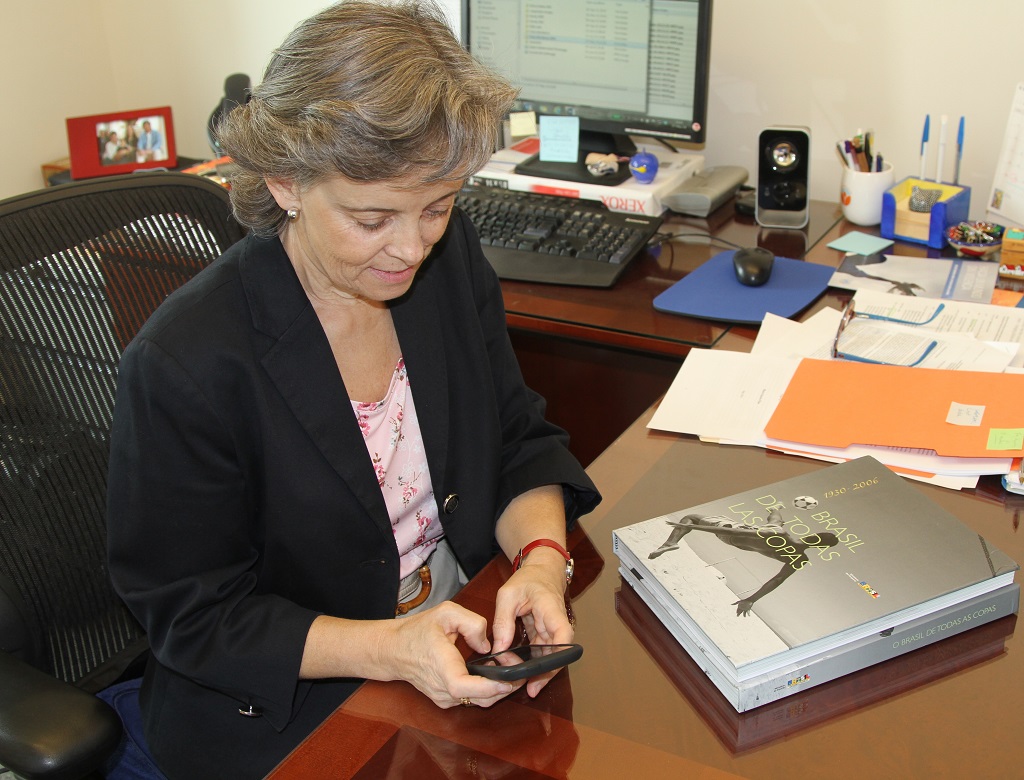 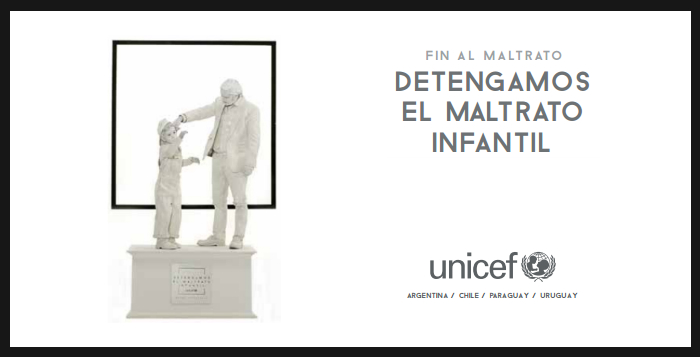