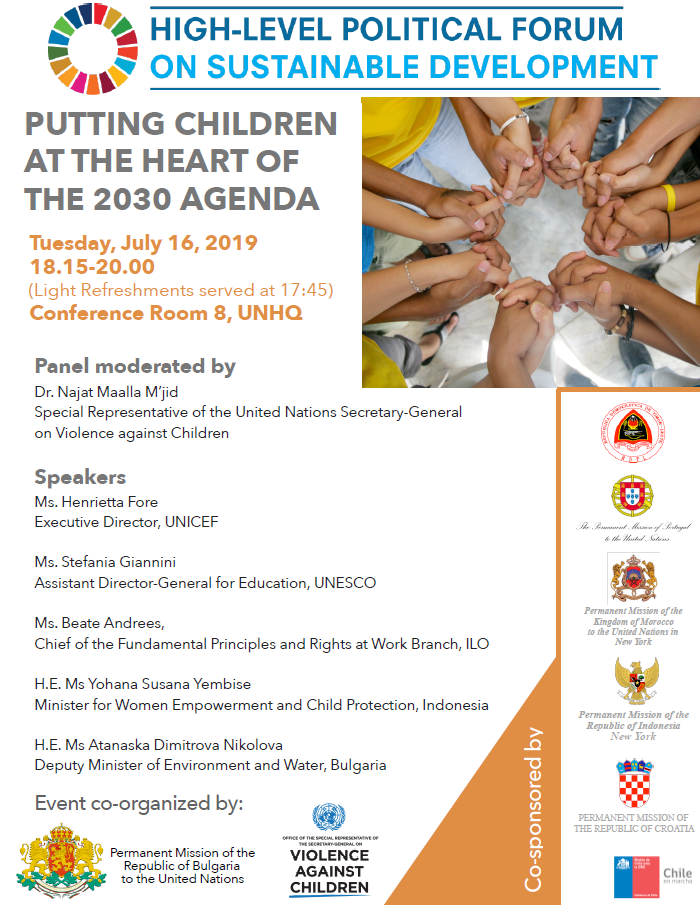 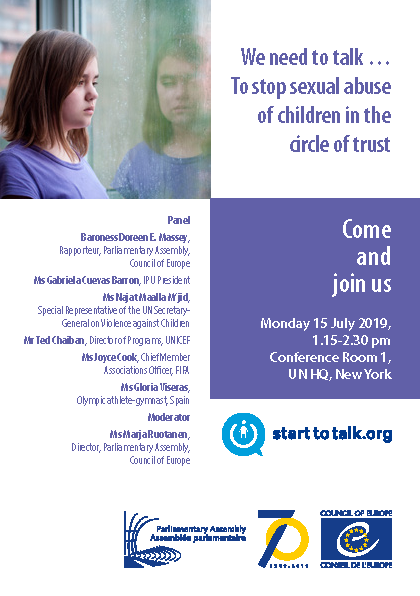 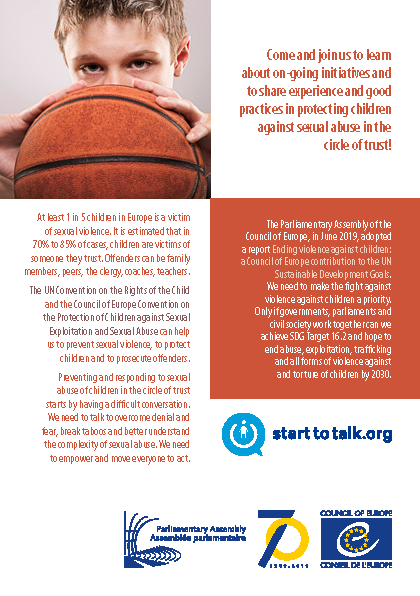 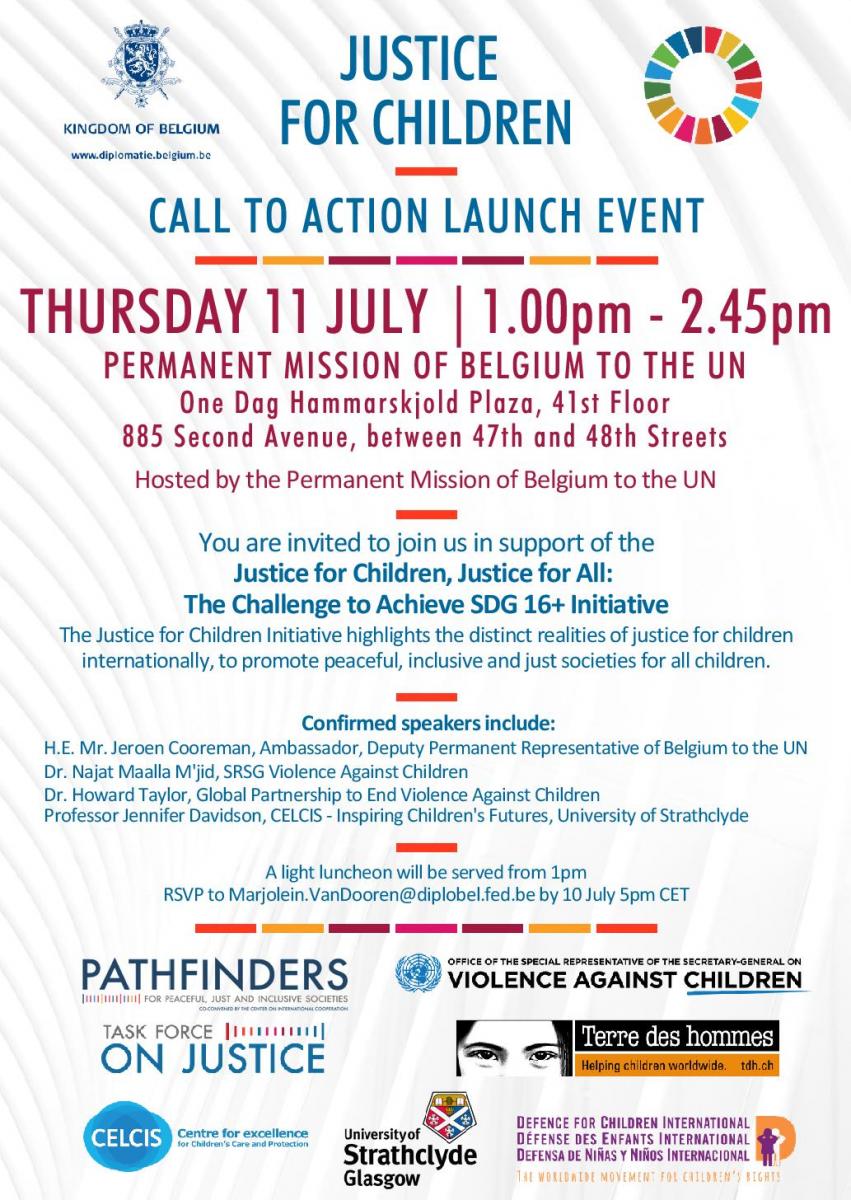 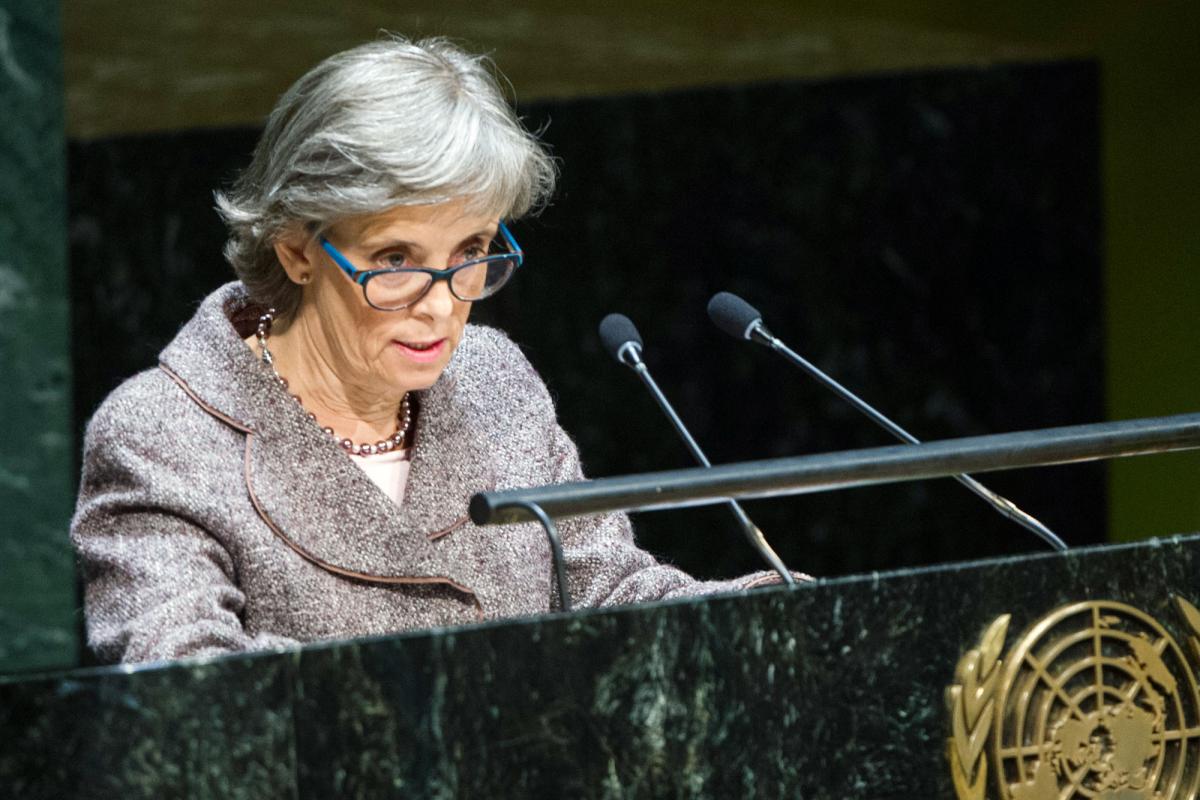 SRSG Santos Pais presents her annual report and the Secretary-General's report on protecting children from bullying to the third Committee of the United Nations General-Assembly on Tuesday 9 October at 10:00 am.

Pursuant to General Assembly resolution 72/245, the annual report of the Special Representative of the Secretary-General on Violence against Children provides an overview of major initiatives and developments to sustain and scale up efforts to safeguard children’s freedom from violence and advance the implementation of the 2030 Agenda for Sustainable Development. It highlights the strategic milestone that will be reached in 2019, the thirtieth anniversary of the adoption of the Convention on the Rights of the Child, during which the high-level political forum on  sustainable development will review progress towards the achievement of Sustainable Development Goal 16, including its target to end all forms of violence against children, and the Assembly will mobilize accelerated action for the further implementation of the 2030 Agenda.

The report of the Secretary-General, submitted in response to the request of the General Assembly in its resolution 71/176, follows the first report of the Secretary-General on protecting children from bullying (A/71/213), addresses the
prevalence of bullying and its impact on children’s rights and presents an overview of measures adopted by Member States and other stakeholders to prevent and respond to bullying. 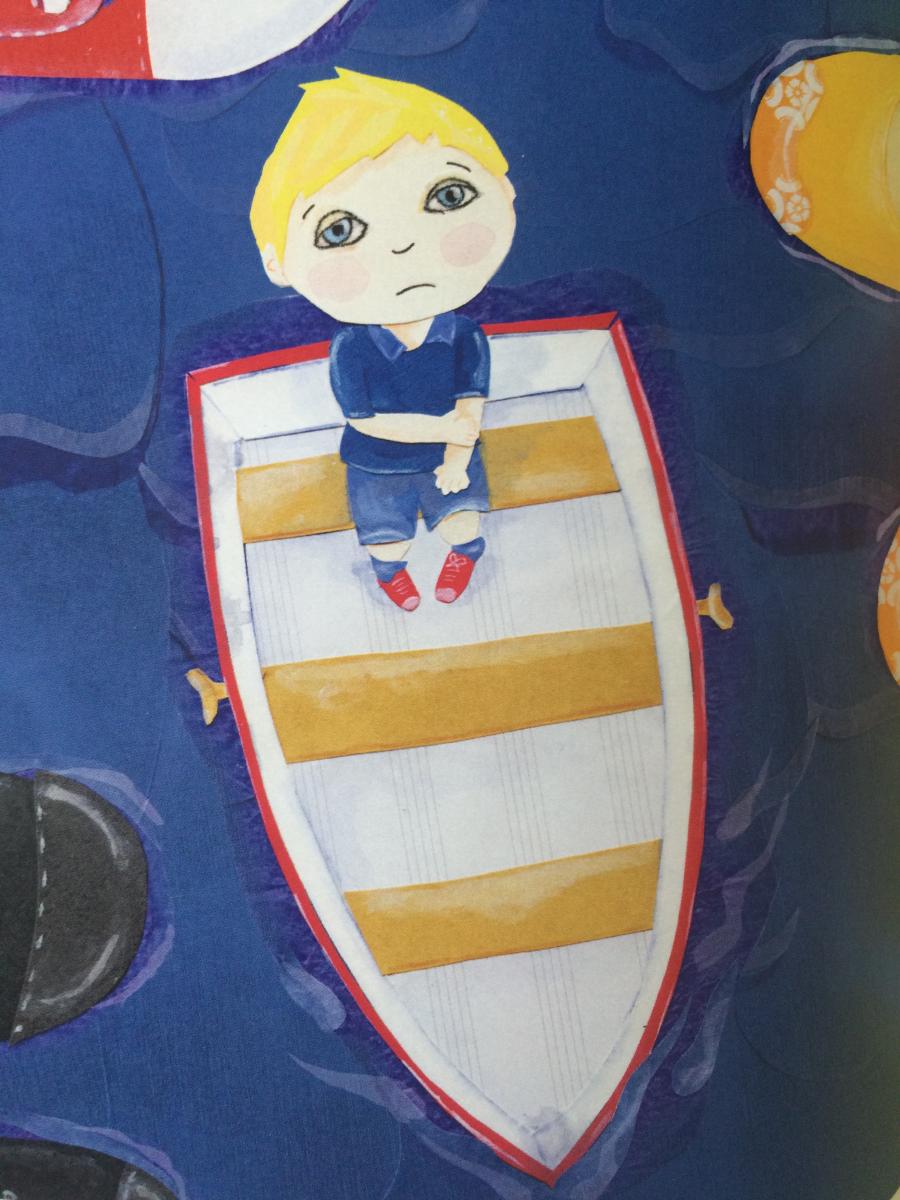 Whether online or in person, bullying is among children’s top concerns. It affects a high proportion of children, compromising their health, emotional well-being and school performance, and is associated with devastating lifelong consequences. On the occasion of the presentation of the Report of the Secretary-General on Protecting Children from Bullying, the Offce of the Special Representative of the Secretary-General on Violence against Children and the Permanent Missions of
Mexico and Lithuania will host a panel discussion in cooperation with UNICEF and UNESCO. The event will shed light on the serious impact of bullying on the enjoyment of children’s rights, while acknowledging positive experiences and progress made by Member States in addressing this phenomenon, as well as areas where more efforts are needed to ensure the protection of children from this manifestation of violence. 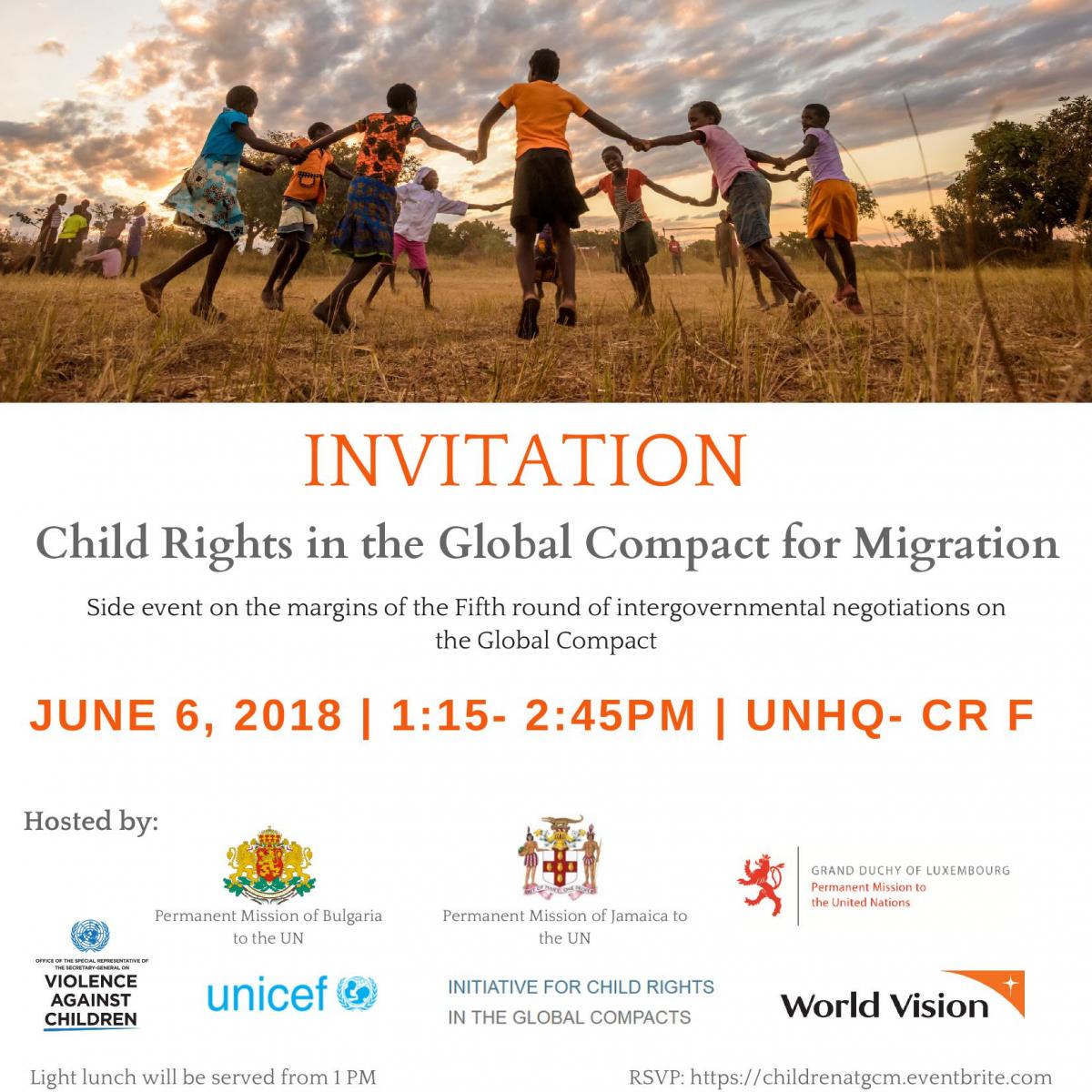 The development of the first inter-governmentally negotiated document on migration prepared under the auspices of the United Nations – the Global Compact for Safe, Orderly and Regular Migration – is now in its final and critical stage. With only two negotiating sessions remaining in June and July 2018, it is imperative that all actors work closely together to ensure that the Global Compact is child-sensitive and grounded on the UN Convention on the Rights of the Child, in particular in its principles of non-discrimination, the best interests of the child, the right to life, survival and development as well as respect for the views of the child.

8th High-level Cross-Regional Round Table on the Prevention and Elimination of Violence against Children - 9-11 May 2018 - Thimphu, Bhutan 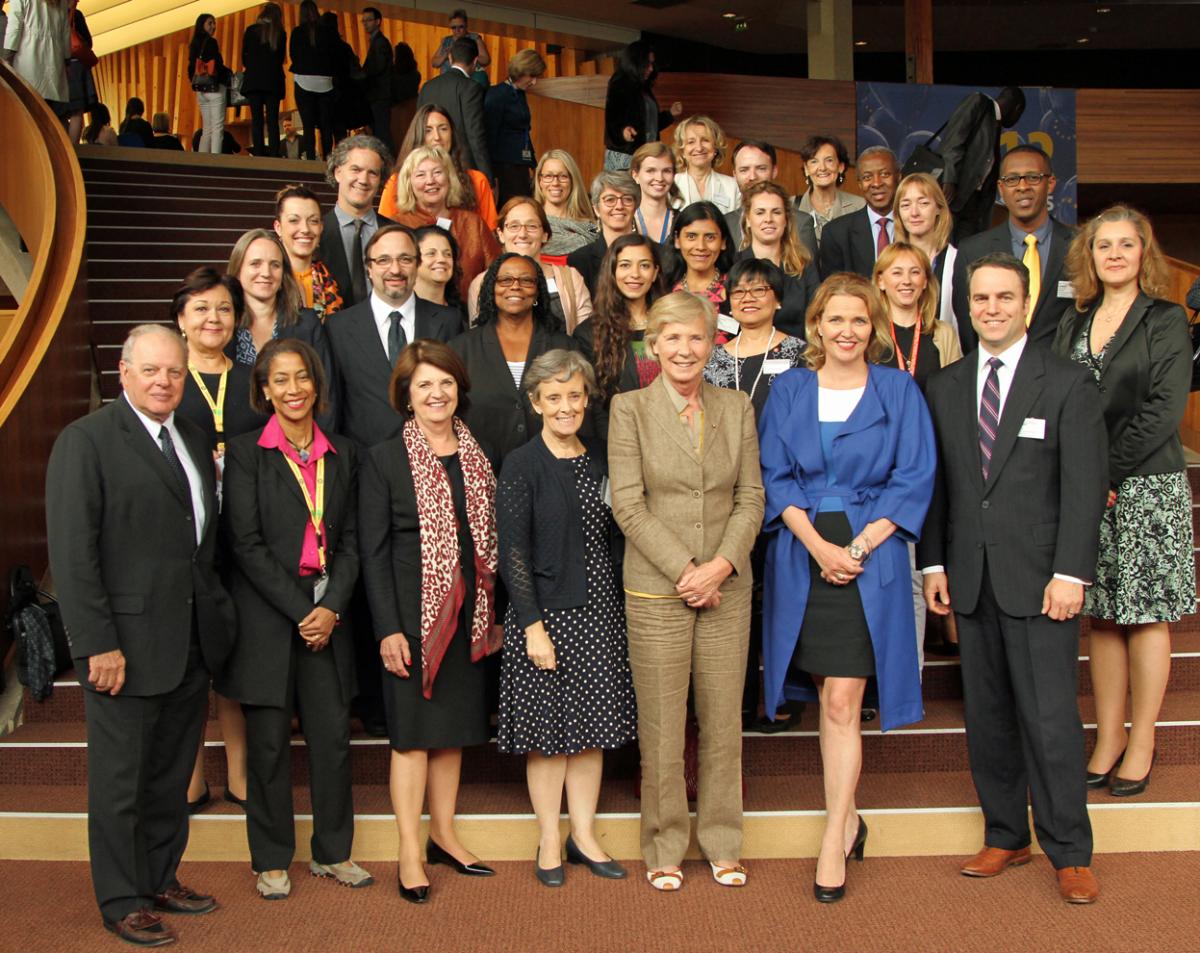 This meeting will provide an opportunity for representatives of regional organizations and institutions to highlight their most strategic achievements, challenges and promising initiatives to advance the implementation of the recommendations of the UN Study on Violence against Children and the realization of the violence-related targets of the 2030 Agenda for Sustainable Development. 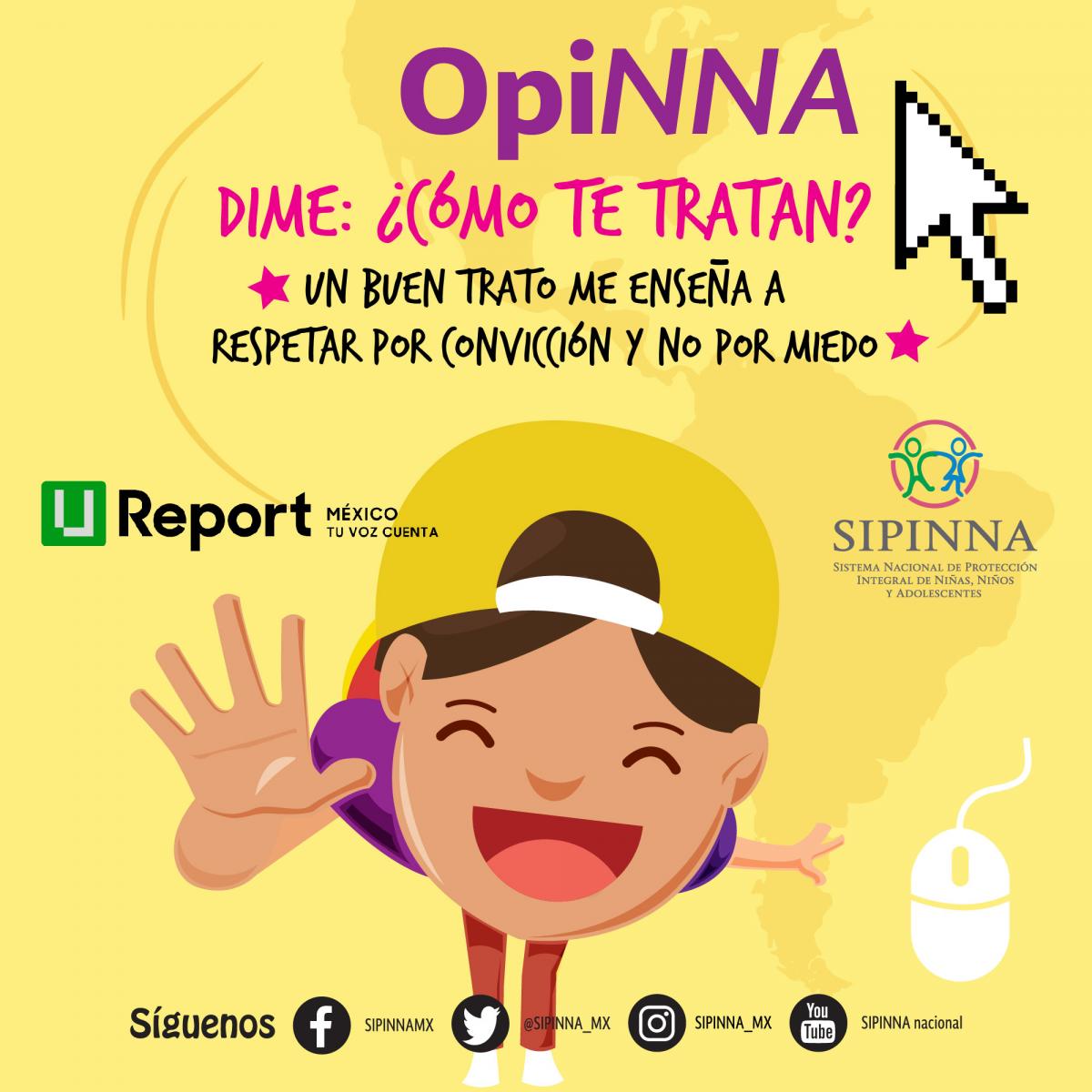 Objectives of the Expert Consultation

The objectives of the expert consultation are to enrich the knowledge and enhance the national experiences and actions of the countries of Latin America and the Caribbean, to promote a culture of peace and prevent and end violence, in particular bullying and cyberbullying.
1.    Do a survey and document good practices and successful experiences and lessons learned with respect to legal norms, public policies, education and awareness campaigns, statistical data and information from the children themselves.
2.    Share and exchange practical experiences of the different countries in the areas already mentioned.
3.    Develop recommendations that contribute to:
a. Provide regional information to inform the development of the Secretary-General Report on Protection of children from bullying (see https://undocs.org/en/A/RES/71/176)
b. Report on programs and actions at the national level regarding the protection of children and adolescents from bullying and cyberbullying to accelerate progress in achieving sustainable development goals, in particular 4.7, 4.a and 16.2. 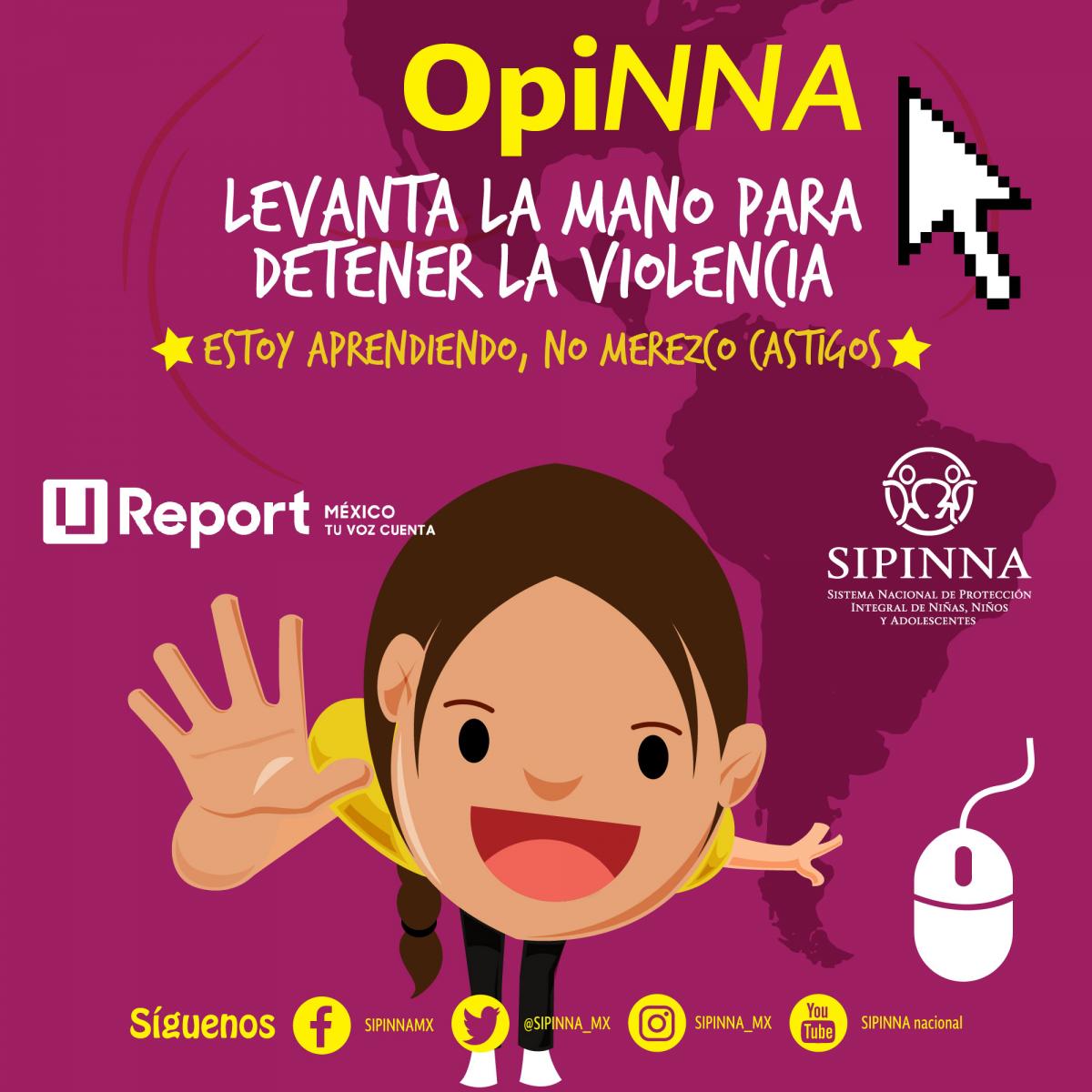 Objective of the meeting:

Generate a platform for the analysis of challenges and exchange of good practices to end corporal punishment against children and adolescents in the region. The results of the meeting will be presented at the Global High-Level Conference on Corporal Punishment to be held in Malta in June of 2018. 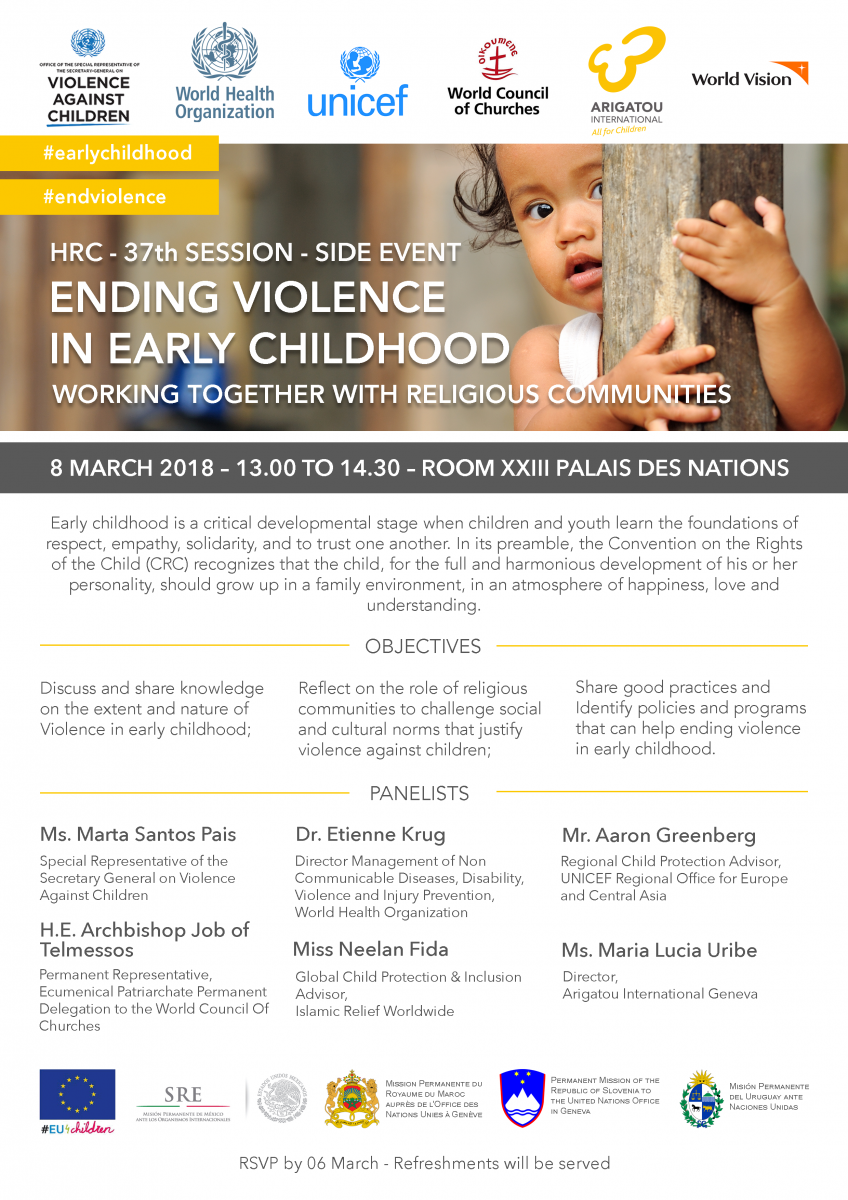 Early childhood is a critical developmental stage when children and youth learn the foundations of respect, empathy, solidarity, and to trust one another. In its preamble, the Convention on the Rights of the Child (CRC) recognizes that the child, for the full and harmonious development of his or her personality, should grow up in a family environment, in an atmosphere of happiness, love and understanding. As with all groups of children, young children are holders of all the rights enshrined in the CRC, including the right to special protection and the right to life, survival and development to the maximum extent possible.