Between 2009 and 2013, the Office of the Special Representative of the Secretary-General on Violence against children was solely funded from voluntary contributions.

In December 2013, through its resolution 68/246, the General Assembly included the SRSG Office under the UN regular budget.

To consolidate knowledge and enhance the impact and outreach of its work, the Office continues to mobilize extra-budgetary resources / voluntary contributions to accelerate progress in children's protection from violence.

Who funds the office of the Special Representative on Violence against Children?

In line with General Assembly Resolution 68/246, the UN regular budget provides funding for the core expenditures of the SRSG office. In line with General Assembly Resolutions  62/141, 67/152, 68/147 UN Agencies, States, Institutions and the private sector are encouraged to provide support, including financial support to the SRSG mandate. Such extra-budgetary resources consitute a vital complement to the regular budget and support the SRSG initiatives to enhance advocacy and policy action, and consolidate knowledge in violence prevention and elimination.

Interested institutions or individuals wishing to make a contribution may contact the office of the SRSG, in New York. 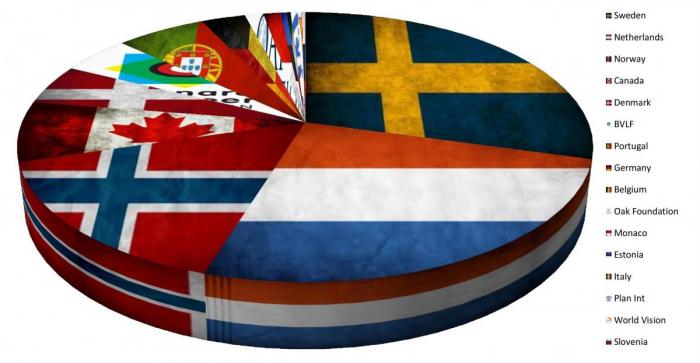 Technical expertise has also been provided by the Governments of Finland and Sweden, and by Save the Children and Plan Norway.