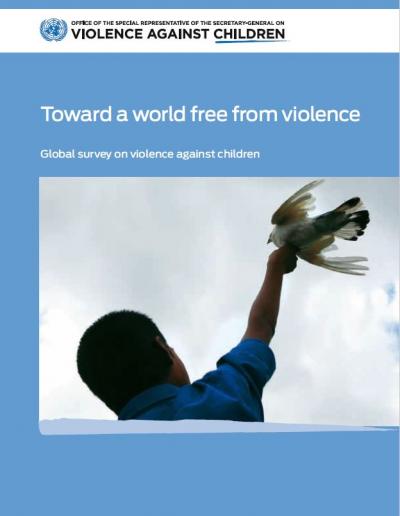 The Special Representative conducted a global survey to help map and assess progress in the implementation of the UN Study recommendations, and set future priorities.

The Global Survey confirms that the recommendations made in the 2006 UN Study on Violence against Children are as urgent as they were at the time of the Study’s release and continue to serve as a fundamental reference for child protection initiatives the world over.

The Survey highlights areas where there has been some progress including in awareness raising laws and policies to prevent and address violence against children. But this progress has been too slow, too uneven and too fragmented to bring violence to an end. Most girls and boys who are exposed to violence live in isolation, loneliness, and fear and do not know where to turn for help, especially when the perpetrator is someone close and on whom they depend for their protection and well-being.

Governments must re-double their efforts to translate into practice these recommendations identified in the 2006 UN Study to make them a reality for every child in every country. The recommendations represent specific challenges but, as the Survey has found, they are challenges to which countries can – and do – rise.

As Secretary-General points out in his foreword, violence against children is not inevitable; this comprehensive and ambitious survey provides important examples of initiatives that successfully shield children from violence and address the attitudes that allow it to flourish. It is being issued as Member States deepen their efforts to define a post-2015 development agenda and ensure an appropriate institutional response.

The report's findings and recomendations point the way towards a future in which children are able to grow up well-nourished, in good health, well-educated, resilient and free from violence. 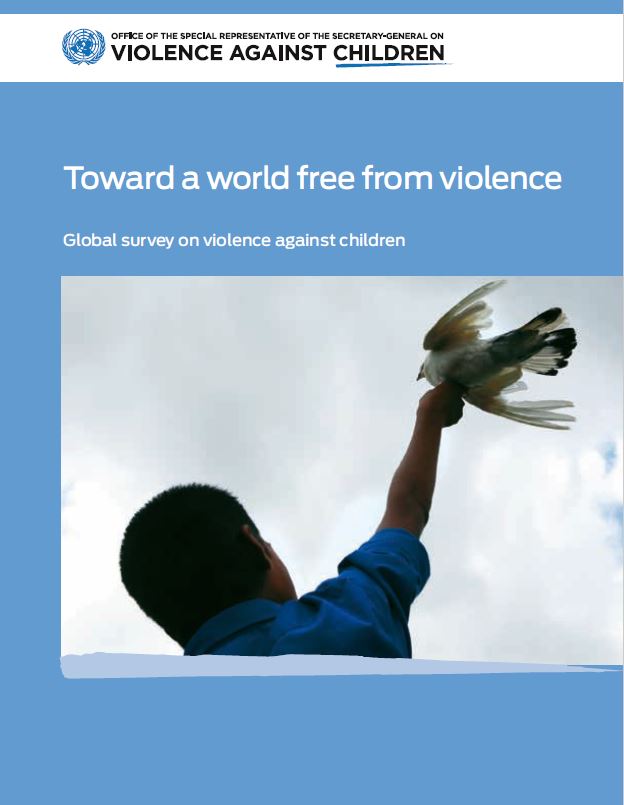 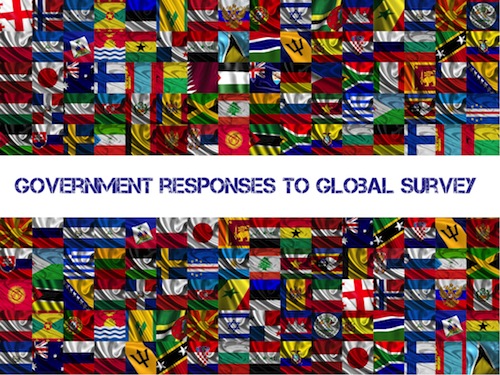