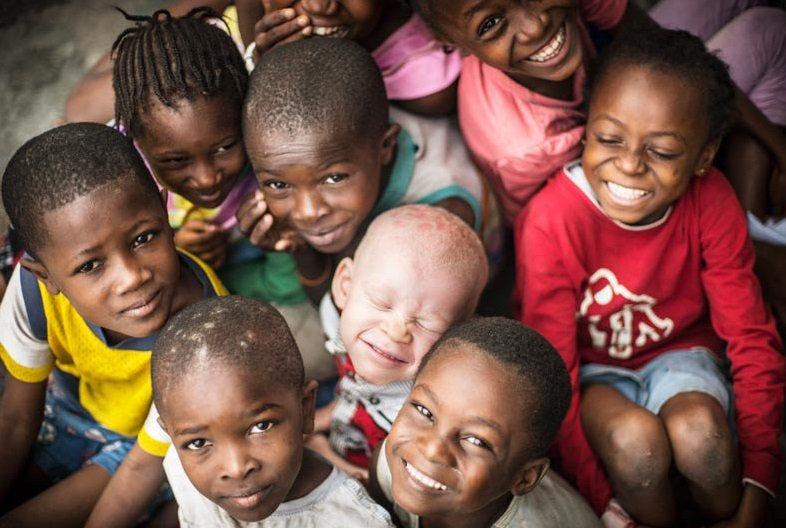 New York, 13 June 2018 - “The 2030 Agenda for Sustainable Development promises to leave no one behind. International Albinism Awareness Day is an opportunity to declare solidarity with people with albinism and strive together so those who are often left furthest behind are able to live free from discrimination and fear, and empowered to enjoy their full human rights,” said UN Secretary-General António Guterres.

International Albinism Awareness Day pays tribute to the decisive contributions made by persons with albinism to their communities and to society. And it is a strong reminder of the erroneous beliefs, myths and superstitions that place them at serious risk of discrimination, stigmatization and marginalization, as well as threats and acts of abuse, neglect and violence.

“Tragically, these threats and attacks often unfairly target innocent children with albinism, simply because of their genetic condition. This unwarranted discrimination and violence condemns far too many children to a position of extreme vulnerability, and perpetuates a cruel, unjustified tolerance of violence against them in many countries around the world,” said the UN Special Representative of the Secretary-General on Violence against Children, Marta Santos Pais.

“The protection from violence of children with albinism is a priority for my mandate and I remain strongly committed to supporting this year’s International Albinism Awareness Day, devoted to ‘Shining Our Light to the World’,” said Santos Pais. “Indeed, we must all shine a bright light of compassion and protection upon the darkness of violence and discrimination that too many children with albinism endure. We must promote laws and policies to better protect them and break down social conventions that lead to their neglect, stigmatization, exclusion and discrimination.” 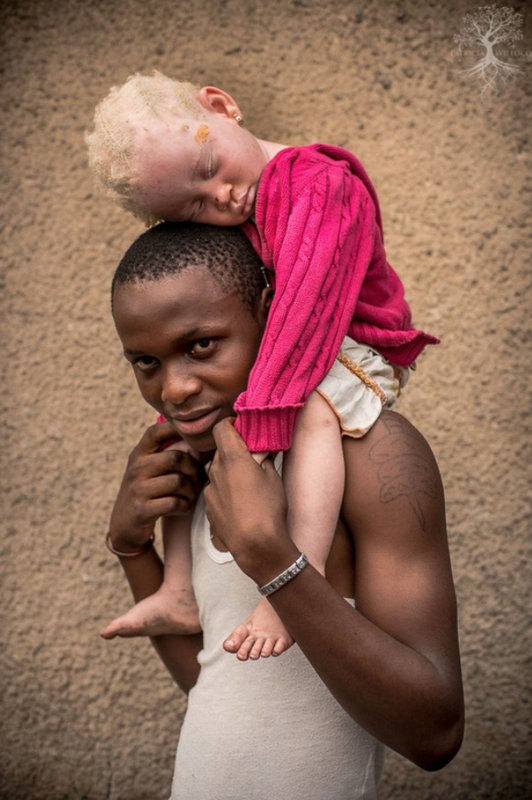 “Being unfairly branded as a witch is an extreme form of psychological violence in and of itself, and the stigmatization and exclusion associated with witchcraft accusations are often followed by killings, mutilation and other forms of violence which are tantamount to torture. Together, we can and we must eliminate all forms of violence against children with albinism.”

“I am encouraged by the collaborative efforts being made to end this violence, but more needs to be done. By mobilizing leaders, partners and individuals from all walks of life, we must continue to shed light and to spread hope, by scaling up positive practices that can prevent these violent attacks, and by protecting and ensuring the recovery and reintegration of victims, while also fighting impunity,” said Santos Pais.

“Realizing every child’s right to freedom from violence is a fundamental thrust of the UN Convention on the Rights of the Child; and it is now also at the heart of the 2030 Sustainable Development Agenda,” she continued. “The countdown to 2030 has begun and there is no time for complacency.”

“Children with albinism are amongst those who are left furthest behind. With the adoption of the 2030 Agenda - and its ambitious vision to build a world free from fear and from violence - today, more than ever, we must ensure that no child, including those with albinism, is left behind in the dark. Together, let us shine their bright light to the world!”