“Nothing for us, without us” children call for meaningful participation in the implementation of the 2030 Agenda at launch of report on Violence against Children 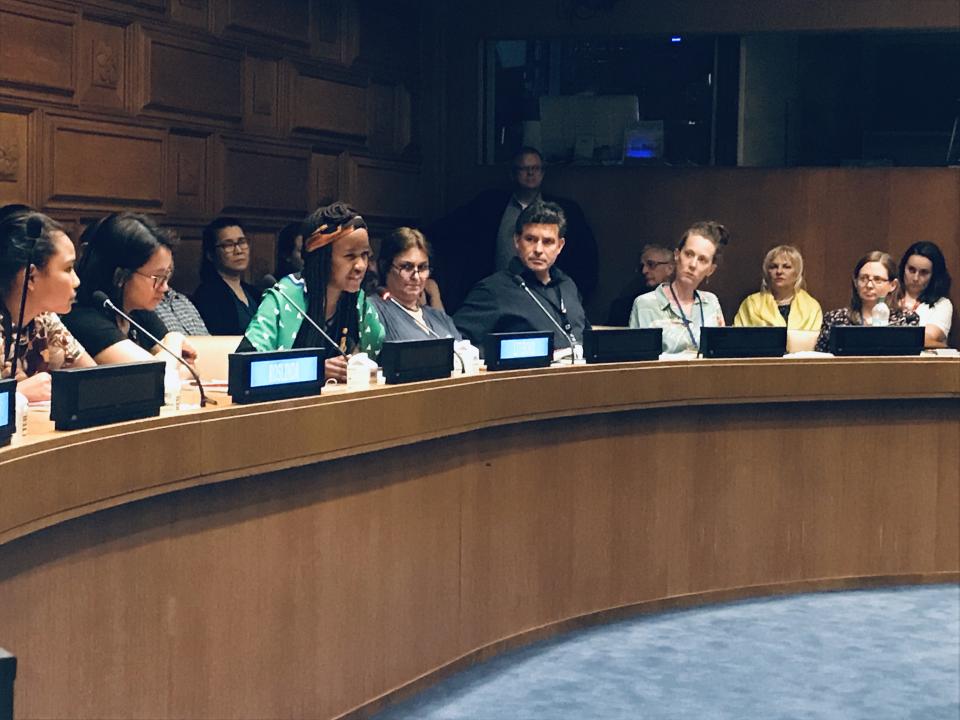 New York, 16 July 2019 - In front of a full room, children asked the implementing partners of the 2030 Agenda to bring them to the table when discussing children’s policies.

“Nothing for us, without us!” demanded Luis, a young activist from Chile, turning to his right where Najat Maalla M’jid, Special Representative of the Secretary-General on Violence against Children; Henrietta Fore, UNICEF’s Executive Director; Stefania Giannini, UNESCO’s Assistant Director-General for Education, and numerous representatives of Member States were seated.

The children were invited by the newly-appointed Special Representative of the Secretary-General on Violence against Children to attend the launch of the report Keeping the promise: ending violence against children by 2030, an event co-organized with the Mission of Bulgaria to the United Nations and co-sponsored by the Chile, Croatia, Indonesia, Morocco, Portugal and Timor-Leste.

Three other children expressed the top concerns for their communities in Mongolia, Lesotho and Indonesia, which included violence affecting children on the move, child marriage, bullying, and the devastating effects of climate change.

Their views are aligned with the findings of the study Keeping the promise: ending violence against children by 2030. The report shows that over 1 billion children around the world - half of the world’s children endure violence. 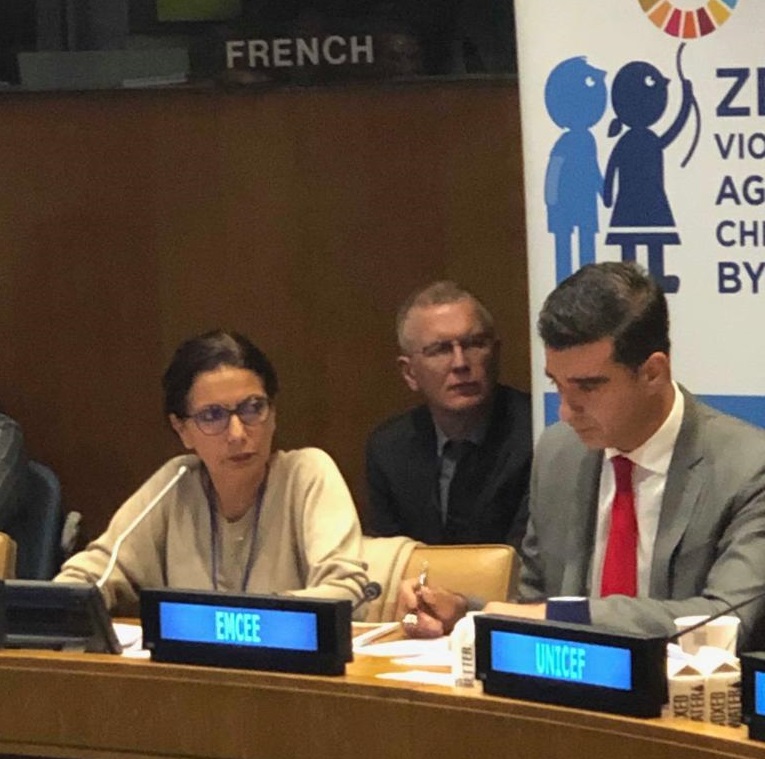 The report estimates that three in every four children under the age of 5 experience aggressive discipline at the hands of caregivers and almost one-third of students have been bullied by their peers at least once in the past month.

In the foreword to the publication, Secretary-General António Guterres writes that violence against children is “a silent emergency that must end” and commits to pursue a “zero tolerance” priority in his work in the promotion of the implementation of the SDGs.

The report Keeping the promise: ending violence against children by 2030 gathers expert analysis from stakeholders who are committed to keeping the promise enshrined in the Convention on the Rights of the Child, the most widely ratified human rights treaty in history: for every child to have a life free from violence.

“It is very important to keep the promise. In all the SDGs children are running, playing, dreaming and worrying throughout them, so they should be at the heart of the 2030 Agenda. From adults and parents, we hear that violence at home disrupts the ability of young brains to form properly; than it leads to development delays. From young children we hear that their greatest fear is violence.” added Ms. Henrietta Fore Executive Director of UNICEF. 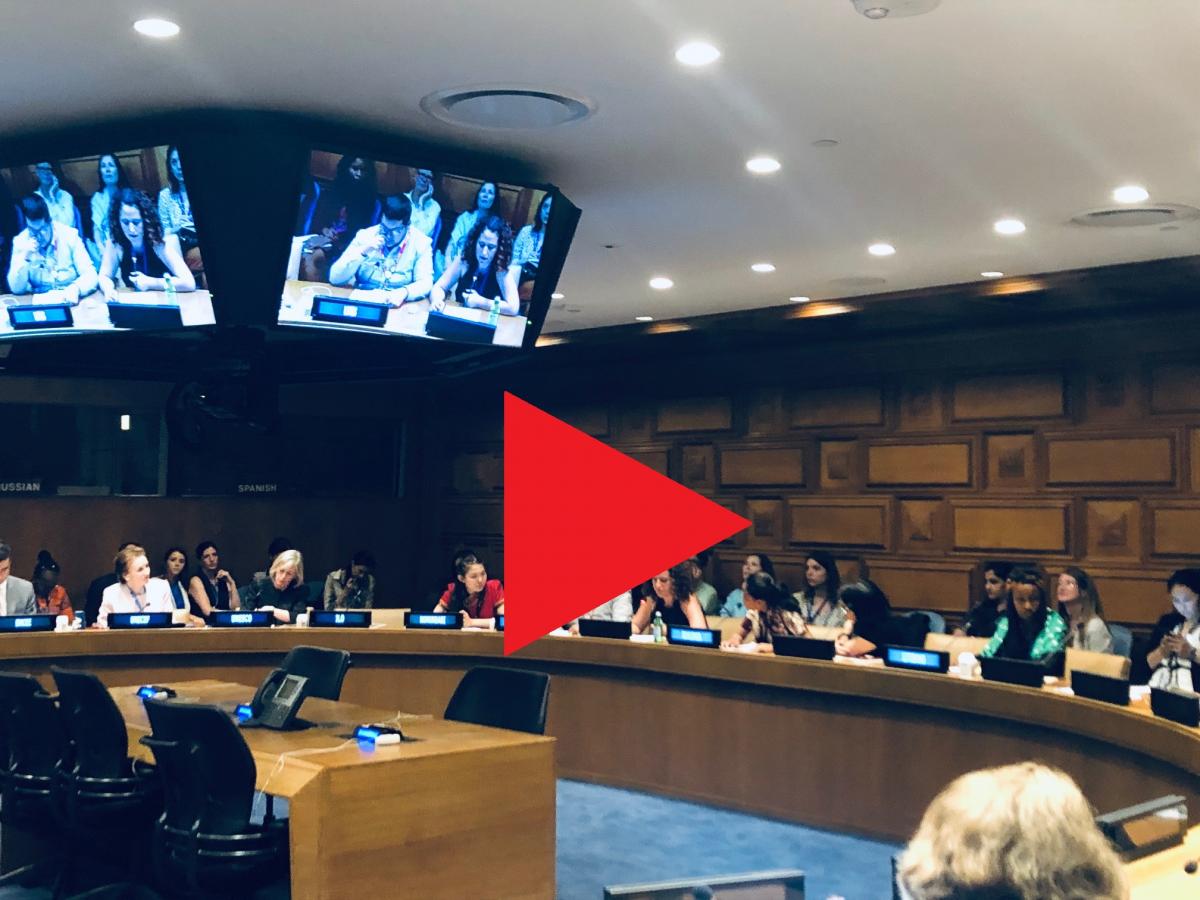