“We need to act now to ensure a safe, healthy, just and inclusive environment for and with children” - SRSG Maalla M’jid calls for urgent action to end climate crisis in Africa

Addis Ababa (Ethiopia), 7 September 2022 – Special Representative Maalla M’jid joined children and young activists calling for urgent action to tackle climate change and its devastating impact in children’s rights. “We must treat the climate crisis as an emergency. Our house is on fire” said Leah, a child climate activist at the closing session of the Ninth International Policy Conference held in Addis Ababa, Ethiopia. 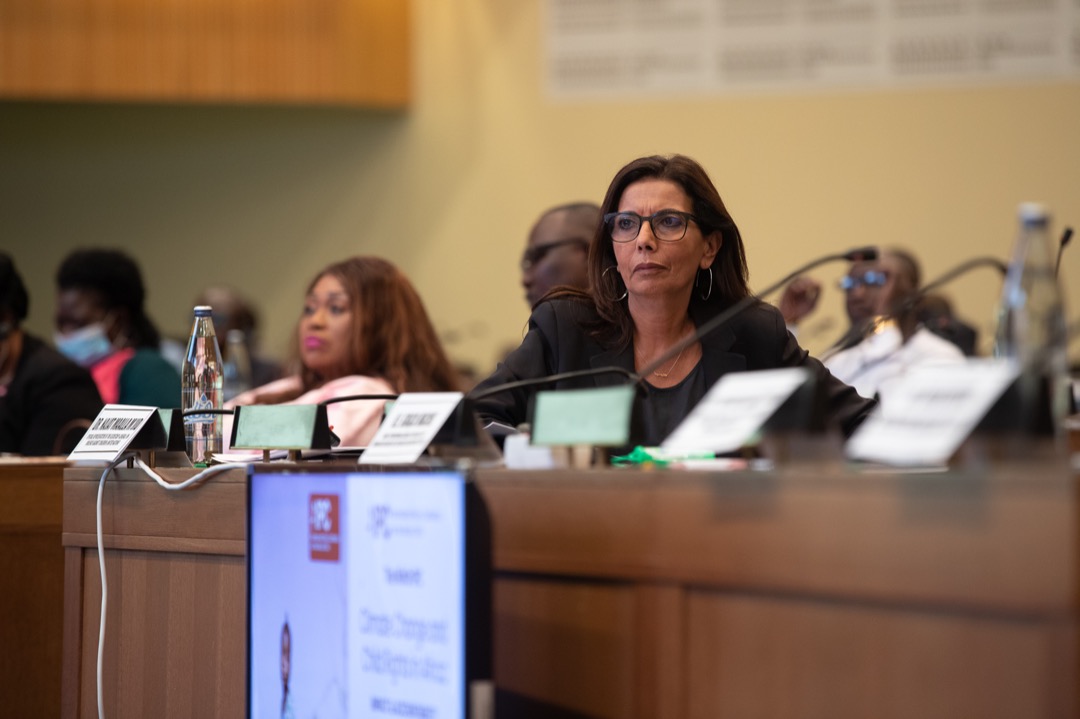 The conference organized by the African Child Policy Forum aimed to put Africa’s children at the centre of the climate agenda and called for greater efforts to prevent and respond to the impact of climate crisis on protection of African children from violence including child labor, child marriage, sexual abuse and exploitation, trafficking, abduction.

“This event represents a key opportunity for Africa to provide concrete responses to the climate crisis for African children and future generations. We need to stop talking and act now, faster and better ensuring a safe, heathy, just and inclusive environment for and with children. Leaving no one behind.” highlighted Dr. Maalla M’jid in her opening statement.

An estimated 490 million children in 35 sub-Saharan countries are at risk from the worst impacts of climate change and at least 11 million children across the continent face food insecurity due to extreme weather events including drought and floods. 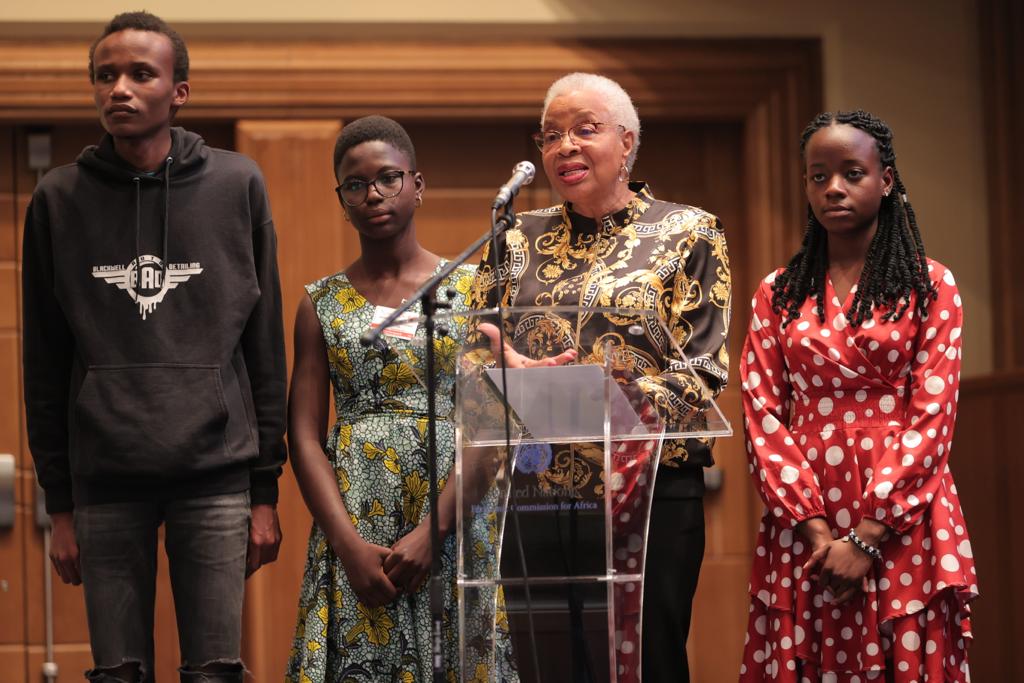 “As this crisis is impacting all of us and most particularly children, the climate crisis is also acting as a threat multiplier magnifying children’s exposure and vulnerability to violence, exploitation and abuses. Exacerbating as well pre-existing crises, including the socioeconomic impact of the pandemic, financial and humanitarian crises, conflicts worldwide, and aggravating risk factors for experiencing violence, abuse and exploitation, such as poverty, economic, gender and social inequalities, food insecurity, widespread of violence, political instability and forced displacement.” stressed the Special Representative.

Dr. Maalla M’jid recalled the importance of involving children as “agents of change” to tackle the climate crisis in the region of the world most affected by droughts.

“Children have ashamed us! They have understood that climate change is an emergency. They are already taking the lead and are at the front line to reverse the climate crisis in Africa.” added the Chairperson of the African Child Policy Forum Ms. Graça Machel at the closing ceremony.