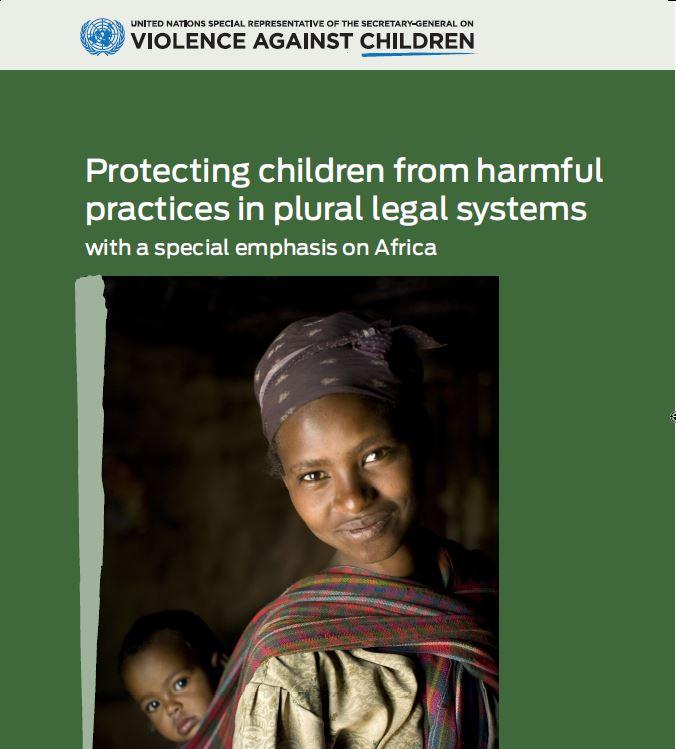 New York, 17 April 2014 - The declaration, adopted during the last session of the African Committee of Experts on the Rights and Welfare of the Child (ACERWC) in Addis Ababa, Ethiopia, urges “Member States to combat child marriage through setting the minimum age for marriage at 18 years for both girls and boys without exception, including establishing an effective mechanism for registration of birth, marriage and termination of marriage”.

Furthermore, the declaration calls upon African Union Member States to legislate against child marriage and the justification thereof and providing for penal consequences for the violation of the law.

The ACERWC, representatives of UN agencies, and child rights experts from across Africa,  present at the Day of General Discussion on “Ending Child Marriage in Africa” also urged Member States to take action to promptly follow up on the recommendations of treaty bodies, as well as those made by the UN Secretary General’s Study on Violence against Children . They also called for strengthening  cooperation with  UN Bodies such as the UN Special Representative on Violence Against Children and OCHR, with civil society organizations, and with children.

The ACERWC declaration also appoints a Special Rapporteur on child marriage to lead action towards the elimination of the practice in the region and sets out specific recommendations to prevent and respond to the problem of child marriage on the continent.