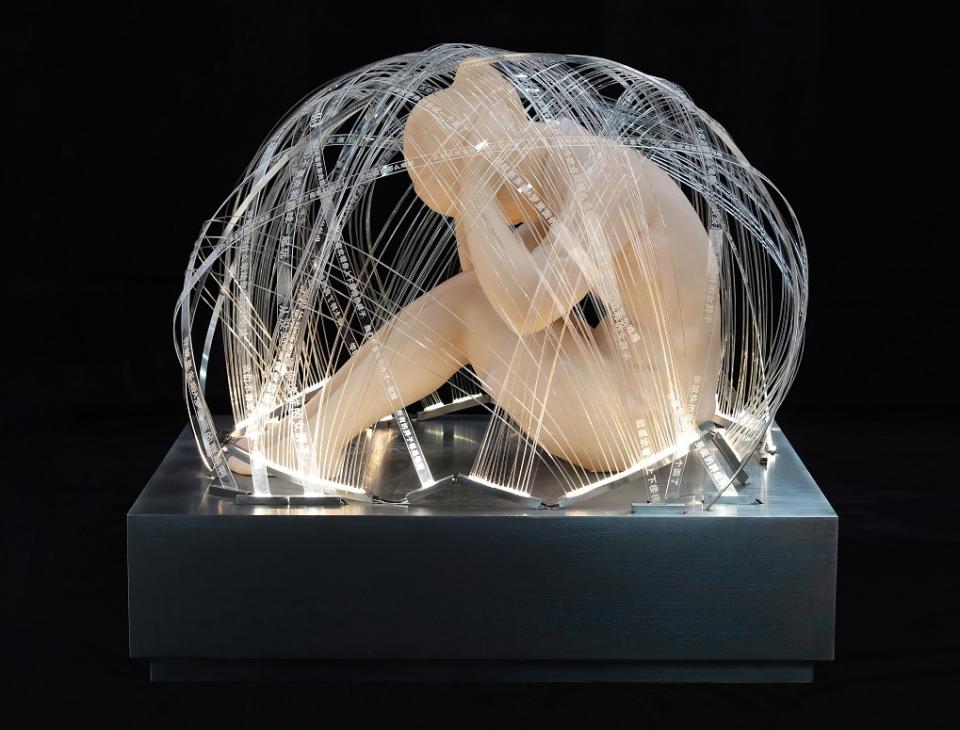 New York, 4 October 2018 - In countries around the world, whether online or in person, bullying is at the top of children’s concerns.  Worldwide, more than 1 in 3 students between 13-15 years of age experience bullying, which compromises their health, emotional well-being, school performance and is associated with devastating life-long consequences.

On Monday, 8 October, the Office of the Special Representative of the Secretary-General on Violence against Children (SRSG-VAC) and the Permanent Missions of Mexico and Lithuania hosted a high-level panel discussion at the UN to highlight key findings and recommendations of the new Report of the Secretary-General ‘Protecting children from bullying’. The panel discussion is hosted in cooperation with UNICEF and UNESCO.

To draw attention to how deeply cyberbullying impacts the lives of millions of children every day, UNICEF and the Office of the SRSG-VAC also opened a new, innovative multimedia experience - Cyber Cocoon Kids - at the UN on 8 October.

The interactive exhibit featured four sculptures of children wrapped in fiber optic webs. Through a combination of light, sound and form, each Cyber Cocoon Kid represents different dimensions of cyberbullying and other online risks that children around the world face. The thought-provoking exhibit was on display at the UN Delegates’ Entrance, UN Headquarters in New York, from 8-19 October. 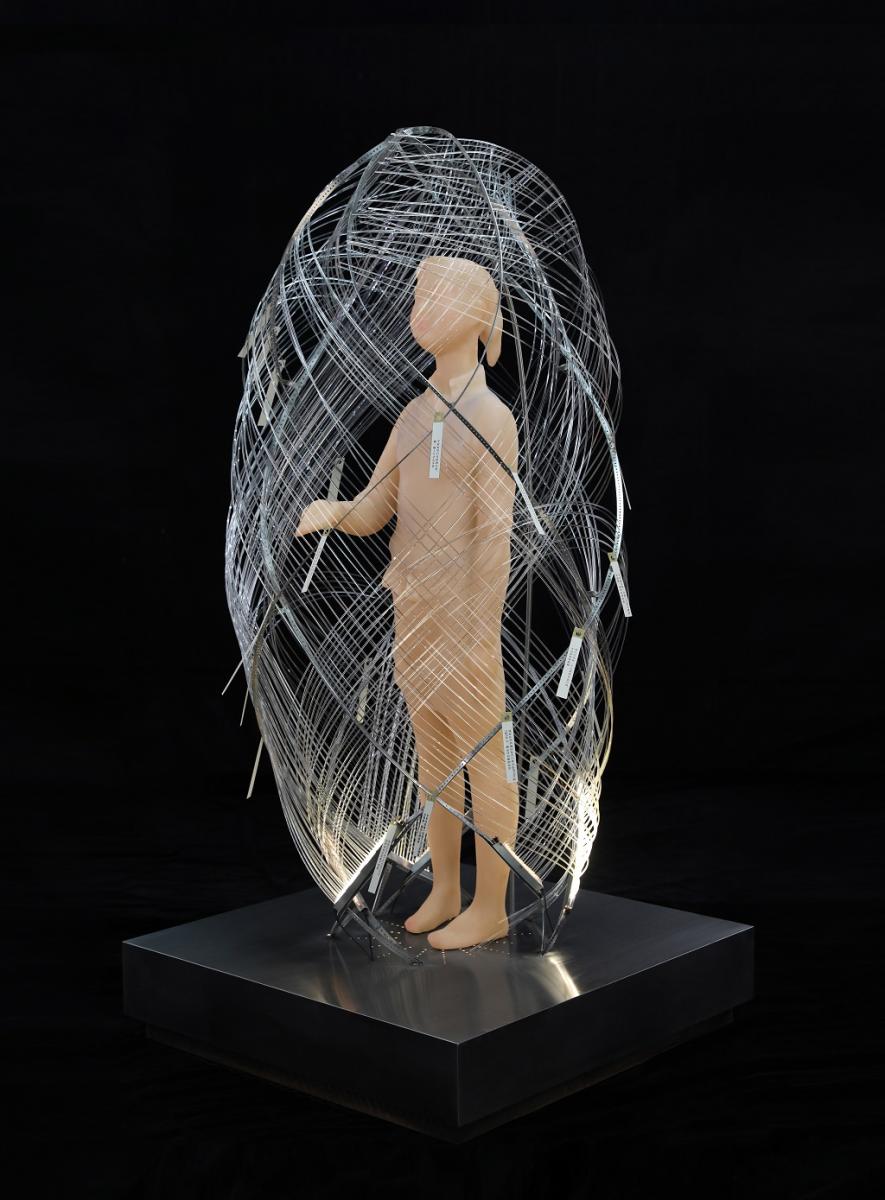 “Bullying is among children’s top concerns. Whether verbal, psychological or physical, either in schools or in cyberspace, bullying is often associated with discrimination and stereotyping of children who are already vulnerable. The Cyber Cocoon Kids exhibit powerfully portrays the risks and dangers children face every day online,” said SRSG-VAC, Marta Santos Pais. “All forms of bullying are real, as are their negative impacts. Online or in person, bullying generates a deep sense of fear and hopelessness in children.”

The Cyber Cocoon Kids exhibit was originally presented at the Fourth World Internet Conference, in December 2017 in Wuzhen, Republic of China. Creative Director Kevin Wang and Artist Xie Yong developed the powerful concept of Cyber Cocoon Kids to portray the isolation children feel when living in the cyber world. UNICEF worked with the creative team to explore the risks that life online has brought to children.

Each Cyber Cocoon Kids figure was enhanced by sound and light to immerse the viewer and enhance their experience of the risks for children in the online world, including:

•    The figure representing Cyberbullying is accompanied by the cruel comments that child victims often endure, and which cause serious and long-lasting distress
•    The sculpture depicting Online Child Sexual Abuse highlights the concerns that children feel when asked to share intimate photos
•    The figure representing Excessive Use of the Internet portrays the intensity of life in cyberspace, including children’s addiction to gaming
•    The sculpture depicting Oversharing of Personal Information highlights the dangers of sharing private information, including name, age, location and bank details of parents.

Although rates differ from country to country, whether online or in person, bullying is present and widespread throughout the world, affecting a significant percentage of children as victims, promoters or bystanders.

•    Worldwide, more than 1 in 3 students (130 million) between 13 and 15 years of age experience bullying
•    Approximately 3 in 10 adolescents in 39 countries in Europe and North America admit to bullying others at school.
•    Cyberbullying involves the posting or sending of electronic messages, including pictures or videos, aimed at harassing, threatening or targeting another person.
•    A whole range of social platforms, including chat rooms, blogs and instant messaging, are used in cyberbullying.
Cyberbullying can cause profound harm as it leaves a permanent footprint in cyberspace and can quickly reach a wide audience. Bullying and cyberbullying feed into each other, forming a violent continuum of damaging behavior.

“Ending all forms of violence against children, including bullying - whether on the playground or across cyberspace - is crucial to safeguarding children’s rights and to achieving the Sustainable Development Goals, including SDG target 16.2. Children are uniquely placed experts in ending violence because they are the ones who experience its harmful effects. Listening to them, empowering them and supporting their participation to find solutions is crucial to preventing online risks to children and to ensuring their right to grow up safe and protected so they can develop to their full potential,” concluded SRSG-VAC Santos Pais.