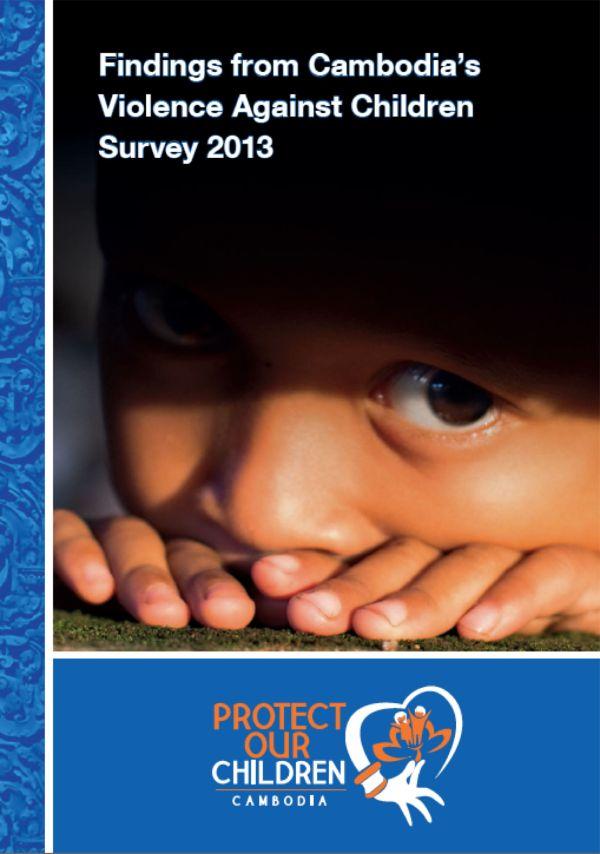 Phnom Penh, Cambodia 22 October 2014 – Over half of Cambodian children have experienced at least one form of violence before the age of 18 while roughly a quarter have been emotionally abused, a new United Nations-backed survey has revealed, exploring the magnitude and nature of violence against children in the Southeast Asian country.

The first assessment of its kind in East Asia and the Pacific region, Cambodia’s Violence against Children Survey (CVACS) asked 2,376 children and young people aged 13 to 24 from across the country about their experiences of physical, emotional and sexual violence before the age of 18.

The report – coordinated by the UN Children’s Fund (UNICEF) and conducted by the Government of Cambodia – discovered that, along with the vast scope of the violence, those children who were physically abused were harmed by people they knew and trusted while those who were sexually abused were often victimized by friends and neighbours, as opposed to strangers. The report also highlighted that mothers and male teachers were most likely to be the perpetrators of physical violence against children.

Speaking at the report’s launch in the Cambodian capital, Phnom Penh, Marta Santos Pais, the UN Secretary-General’s Special Representative on Violence against Children, praised the Government for conducting the “ground-breaking” survey and encouraged it to integrate the findings into its overall policy agenda.

“The elimination of all forms of violence against children must be a core indicator of national social improvement,” Ms. Santos Pais declared.

“It should be a reference for all Government sectors, for the budget and for relevant coordinating mechanisms, with a clear monitoring and evaluation plan to assess progress and maintain momentum,” she added.

According to CVACS, the impact violence has on children resonates long after the abuse has ended and can affect the quality of their lives in the long-term. Many young victims experience short term health consequences and risk taking behaviour, with those who experience violence more likely to report moderate mental distress, sexually transmitted infections, self-harm and suicidal thoughts. Other physical and mental health problems may linger on throughout their lives.

“Ending violence is an ethical imperative, but it also makes economic sense as the figures on the costs of violence show.”