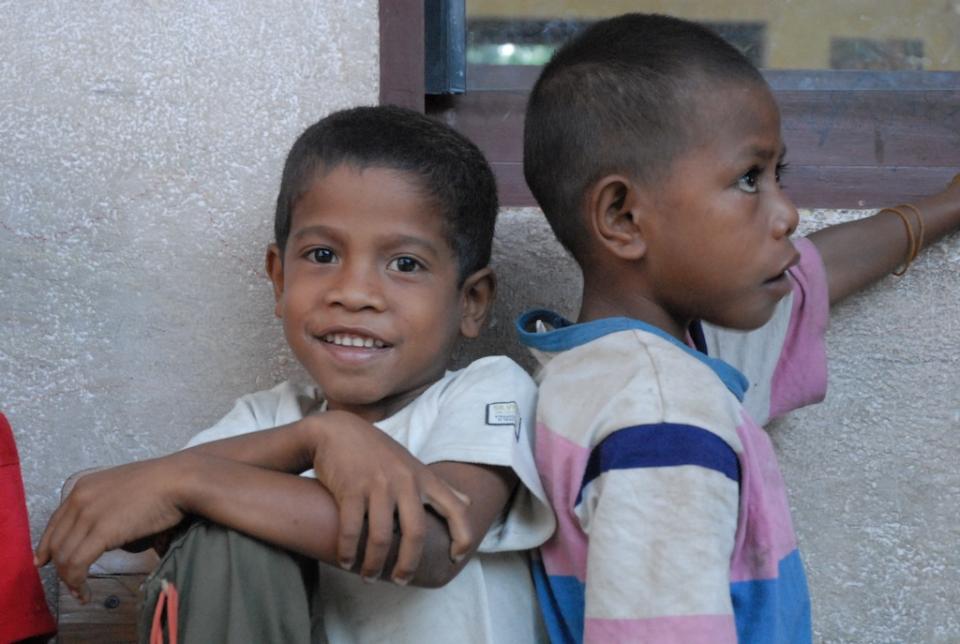 New York, 18 April 2017 - SRSG Santos Pais welcomes the passing in Malaysia of the Sexual Offences against Children Bill 2017 - The new law provides for stronger legal protection for children from sexual abuse and exploitation, including a clause that criminalises the grooming of children and significant provisions concerning child sexual abuse material. The new legislation also acknowledges children as competent witnesses in sexual crime cases. “The Sexual Offences against Children Bill, designed to protect all children under 18 years of age from sexual abuse and exploitation, is a welcome step in national efforts to protect children from violence. I commend the Government of Malaysia for enacting the new law and committing to its effective implementation” said Santos Pais.

The issue of child marriage was raised during the debate in Malaysia leading to the passage of the new act. Despite worldwide efforts to set the minimum age for marriage at 18 years of age, several countries still provide legal exceptions to allow child marriage upon parental consent or authorisation of the court, or by invoking customary law or religion.  "It is critical to raise the minimum age of marriage to 18 for both boys and girls in all countries, and to revoke remaining exceptions. Malaysia has a strategic opportunity to do so by amending the Law Reform (Marriage and Divorce) Act which is soon to be tabled.  Such legal amendments would constitute a crucial step to secure the country’s global and regional commitments to ensure the protection of children's rights by preventing child marriage and bringing an end to all related forms of violence against children", said Santos Pais.

The SRSG also welcomes the adoption in Brazil of Law 13.431 which establishes a comprehensive child protection system to safeguard the rights of child victims and witnesses of incidents of violence.  The new legislation urges the Federal Government, states and local governments to develop comprehensive and well-coordinated policies to secure children’s right to freedom from violence in all settings, including the home and family.

The new law recognizes the right of the child to access information and legal representation, and to benefit from relevant support services, as well as to participate in decisions, to protection from re-victimization and to benefit from reparation. The new law also establishes accessible, safe, confidential and child-friendly reporting, counselling and complaint mechanisms for child victims and witnesses of violence, recognizing the right of the child victim of violence to be listened to by a well trained professional and in a child friendly environment. It emphasizes the urgent need for investment in systematic education and training programmes for all who work with and for children, in particular in the health, welfare and public security sectors in order to ensure its effective implementation. Importantly, the legislation recognizes the duty of any person who witnesses or knows of any act of physical, psychological or sexual violence committed against a child in a private or local setting to immediately communicate this fact to the competent authorities who should bring it to the attention of the public prosecutor.

As UN Member States move forward to implement the 2030 Agenda for Sustainable Development, the adoption of new legislation in Malaysia and Brazil brings these countries closer to achieving target 16.2 to end all forms of violence against children and the other violence-related SDG targets. 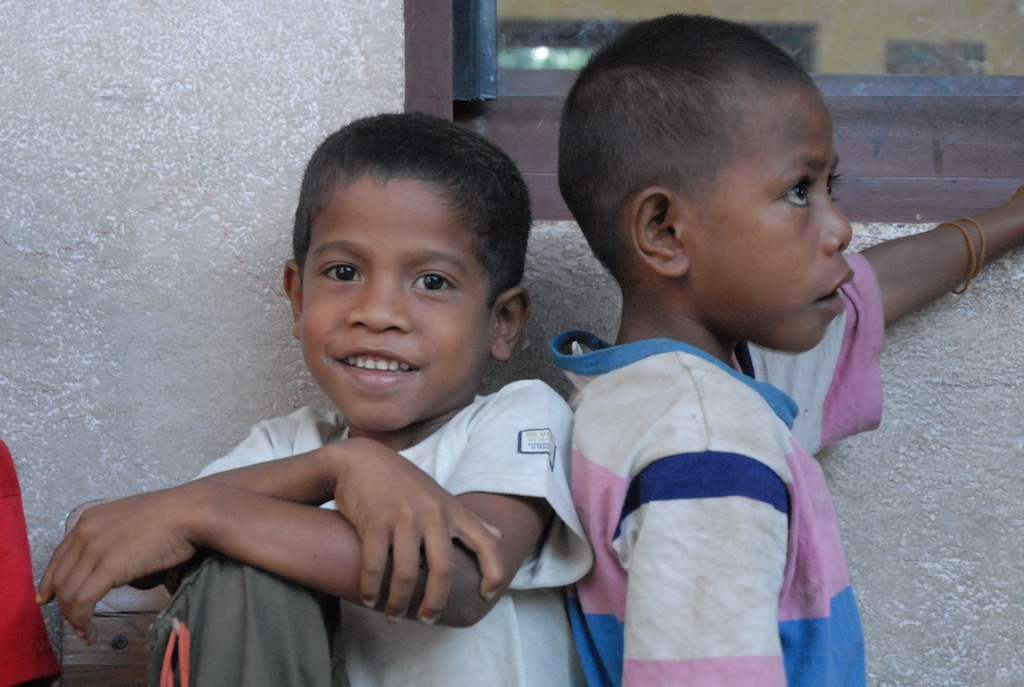