UN Study on Violence Against Children 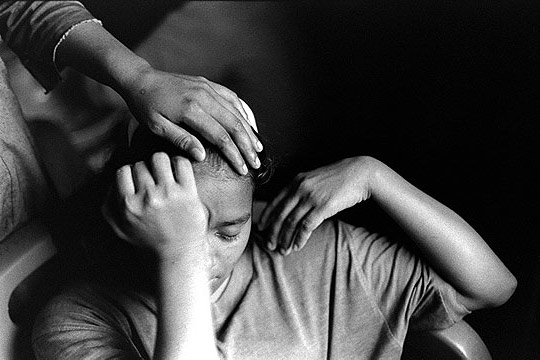 Every day, in every country, girls and boys suffer and witness violence. Violence against children cuts across boundaries of culture, class, education, income and ethnic origin, and occurs in many different settings. Some of it is allowed by national laws and may be rooted in cultural, economic and social practices. Violence has devastating consequences for children's health and well-being. Building upon a recommendation by the Committee on the Rights of the Child, the United Nations General Assembly asked the Secretary-General to conduct an in-depth study on violence against children and to make recommendations to respond to it. An Independent Expert, Professor Paulo Sérgio Pinheiro, was appointed in February 2003 to lead the study, in collaboration with the Office of the High Commissioner for Human Rights, UNICEF and the World Health Organization.

The United Nations Secretary-General's Study on Violence against Children was a global effort to paint a detailed picture of the nature, extent and causes of violence against children, and to propose clear recommendations for action to prevent and respond to it. It was the first time that an attempt has been made to document the reality of violence against children around the world and to map out what is being done to stop it. Since 2003, many thousands of people contributed to the study through regional and expert consultations, through questionnaires and in other ways. Children and young people have been active at every level.

World Report on Violence against Children