Convention on the Rights of the Child: Recalling its vision, pursuing its mission - Panel discussion with drafters of the Convention 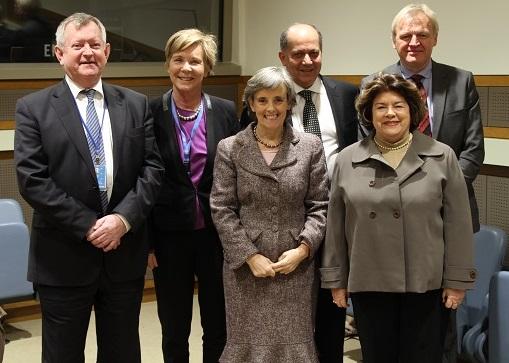 New York, 20 November 2014 - This event brought together some of the members of the drafting group of the CRC to reflect on the ethos of the Convention and the impact its principles and provisions have in today's world. The event also celebrated the Convention’s vision for children and the continuing pursuit of its noble mission.

The Convention on the Rights of the Child is the most widely ratified UN Homan Rights treaty. Proposed by Poland in 1979 – the International Year of the Child – the Convention recognized children's civil, political, social, economic and cultural rights. It brought about a paradigm shift in the way children are envisaged by society; building upon the vision of Janus Korczac, a widely-respected Polish pediatrician and educator, children were no longer people to be, but citizens of today, subjects of rights and agents of change.

"Right from the start: children’s right to an identity"

“Ombuds for children’s rights: Respecting the voice of the child"

“Best interests of the child: an imperative in every decision”

“Protecting children’s rights: a mission at all times”

“Children are people too: the right to submit complaints to the Committee on the Rights of the Child" 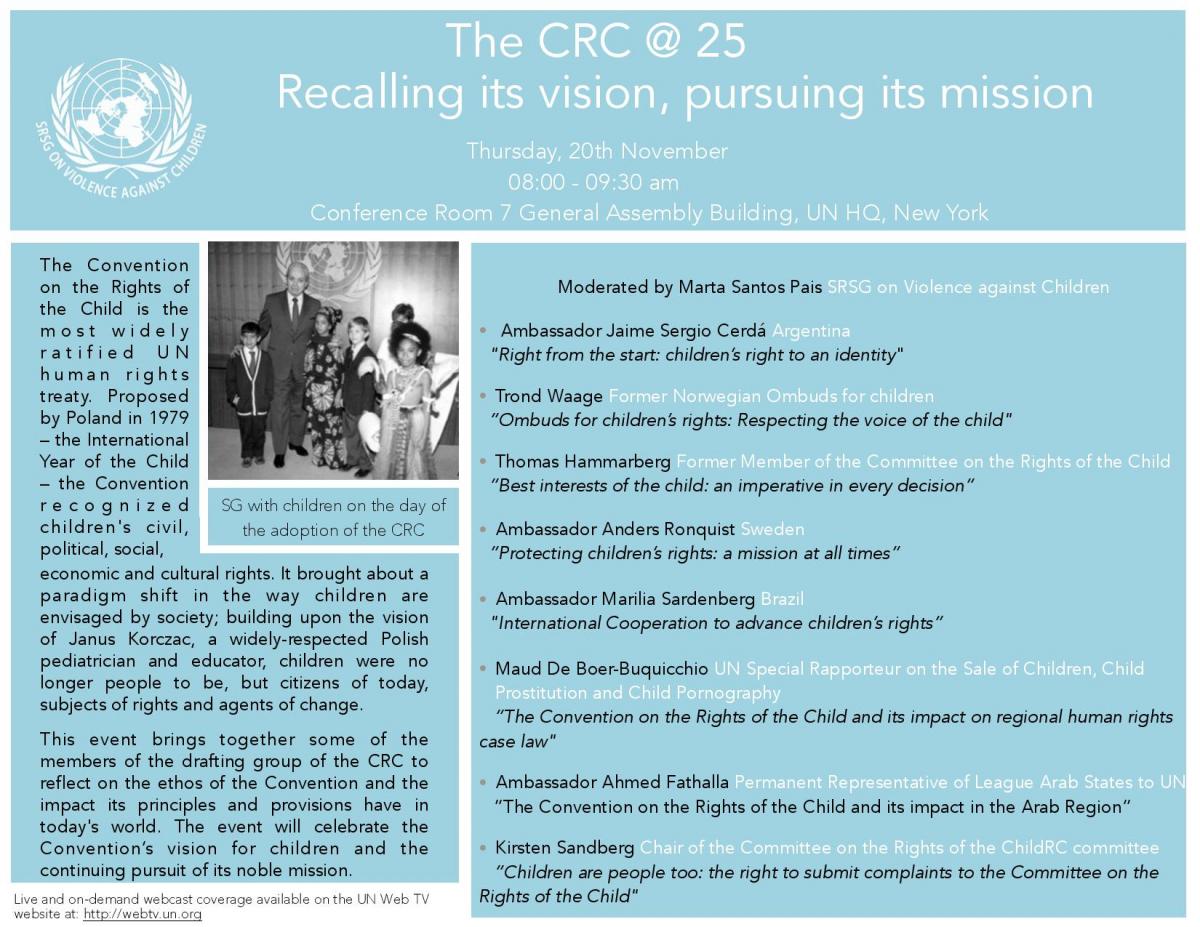