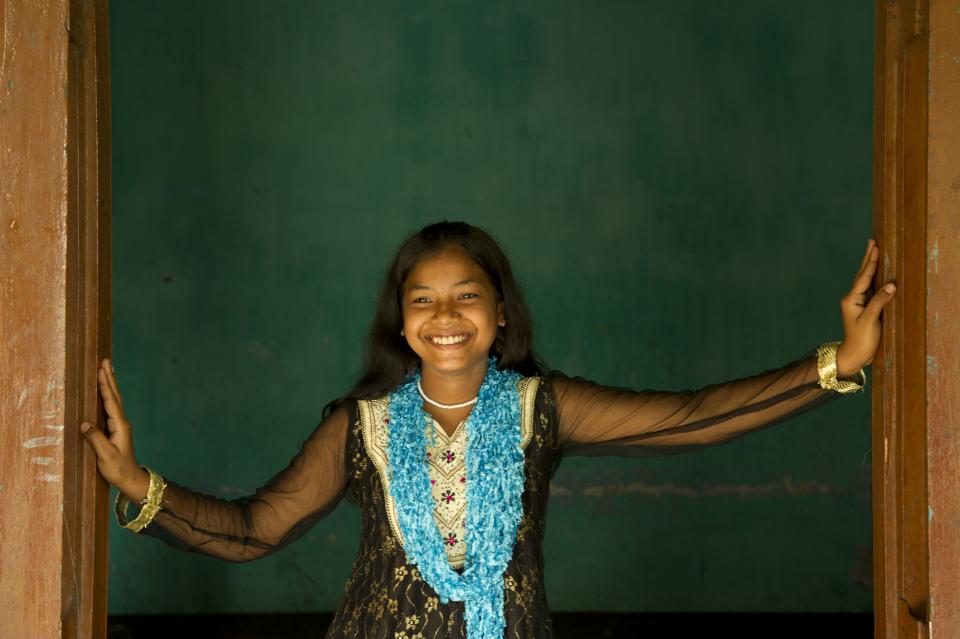 In the resolution, Member States recalled the Convention on the Rights of the Child and the UN Study on Violence against Children, and condemned all forms of violence in all settings, while expressing deep concern at its continuing scale.  Every five minutes a child dies as a result of violence; globally 1 billion children between 2 and 17 years of age experience physical, sexual, emotional or multiple types of violence; and an estimated 120 million girls and 73 million boys have been victims of sexual violence at some point of their lives.

While acknowledging the significant progress made in addressing violence against children since the UN Study on Violence against Children in 2006, Member States made a strong call for the enhancement of their efforts to protect children from all forms of violence, including effective and appropriate legislative measures to prohibit, prevent and eliminate all forms of violence in all settings, and to strengthen international, national and local cooperation and mutual assistance.

States also called for the development of a well-coordinated and well-resourced national strategy for the prevention and elimination of all forms of violence against children, including measures aimed at raising awareness, building the capacity of professionals working with and for children, supporting effective parenting programmes, fostering research, consolidating data on the incidence of violence, and developing and implementing national monitoring tools to periodically assess progress.

The resolution reaffirmed the critical importance of investing in constructive and positive forms of discipline and child development approaches, including within the home, schools, and care and justice systems, and called upon States to work towards the elimination of all forms of violence, including violent forms of discipline. The text further calls on the promotion of a gender sensitive approach in all actions, as well as on the need for States to address the underlying causes of violence against children.

Bullying was specifically noted in the resolution. States recognized bullying as a serious challenge and called for clear and comprehensive measures to tackle it. They recalled General Assembly resolution 71/176, which requested the Secretary-General to submit a follow-up report in 2018 to the 2016 report on protecting of children from bullying. This report should include measures adopted by States to prevent and address bullying and cyberbullying and to ensure the healing and reintegration of child victims.

The obligation of States to ensure the best interests of the child was given high attention in the resolution. Member States underlined that migrant children, including undocumented and unaccompanied children, regardless of their migratory status, should be rapidly assigned a legal guardian and be effectively protected from discrimination and from violence, and should enjoy due process in all legal and administrative proceedings affecting them, including for the determination of their age and legal status.

Equally, the resolution gave special attention to the rights of children deprived of liberty and reiterated their right to protection from violence, including torture and other inhuman and degrading treatment or punishment, and corporal punishment. It calls for safe, confidential, independent mechanisms to report and promptly investigate all incidents of violence against children deprived of liberty, and to bring those responsible to account. The General Assembly also decided to extend to 2019 the timeline for submission of the Global Study on Children Deprived of Liberty. The SRSG chairs the Interagency Taskforce which supports the Global Study. 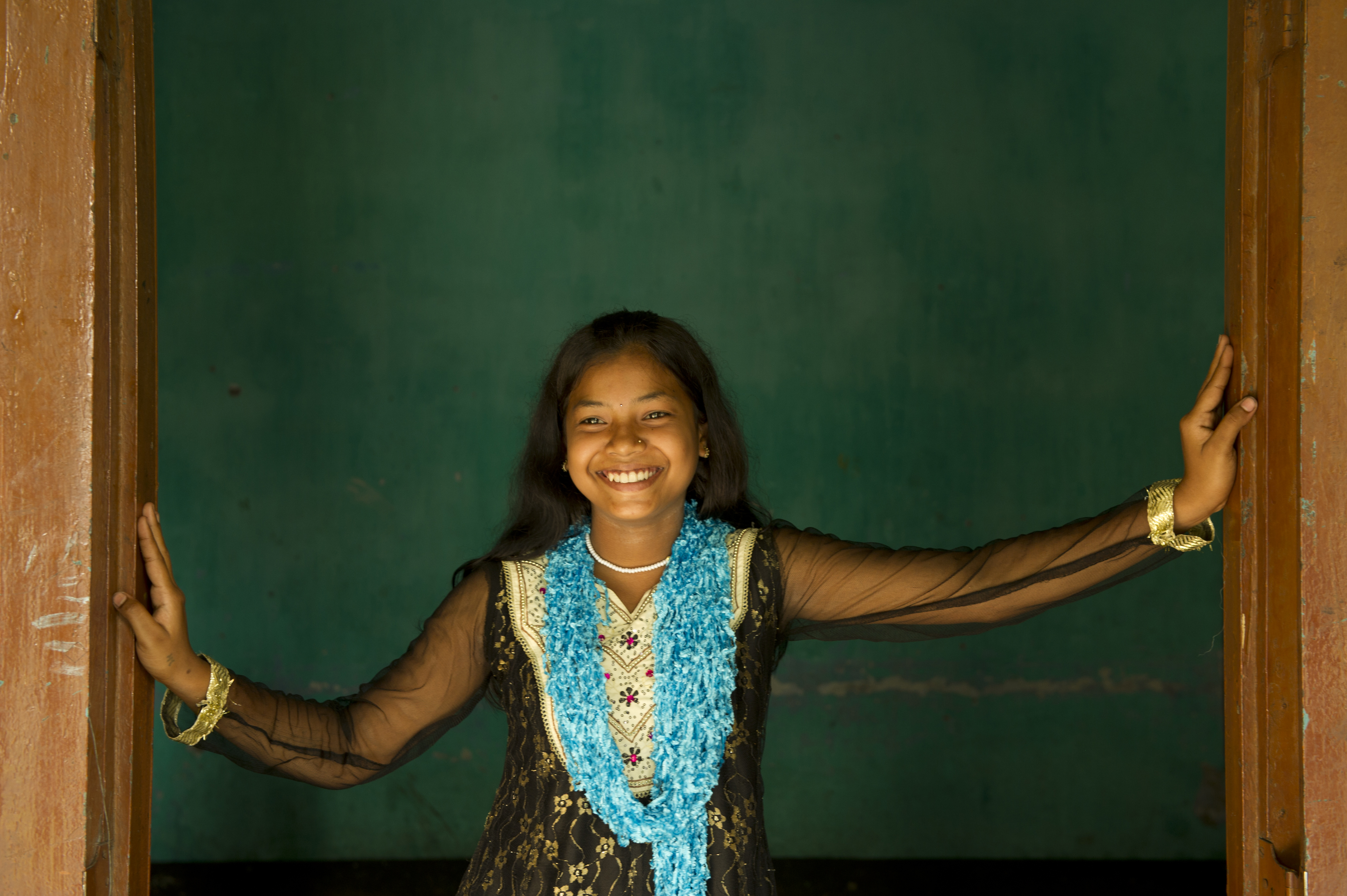