Hidden scars: how violence harms the mental health of children 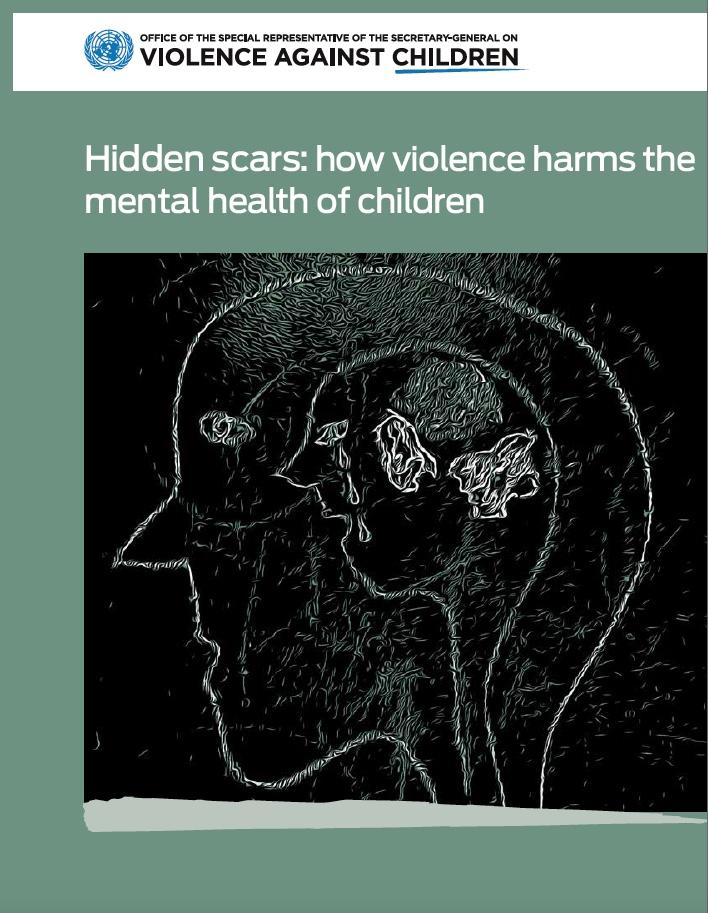 More than 1 billion children – half of all children in the world – are exposed to violence every year.  It is clear that violence has a severe impact on the mental health of children. Exposure to violence is often traumatic, and it can evoke toxic responses to stress that cause both immediate and long-term physiological and psychological damage. The consequences of violence include depression, post-traumatic stress disorder, borderline personality disorder, anxiety, substance use disorders, sleep and eating disorders, and suicide.

The cumulative impact of violence on children’s mental health is shaped by the way in which children experience violence as they move from early childhood to adolescence, with variations in both the forms of violence to which they are exposed and the consequences for their mental health. These consequences can be passed from one generation to the next, particularly for children whose childhoods have been characterized by exposure to intimate partner violence, and for mothers who experienced violence as they grew up.