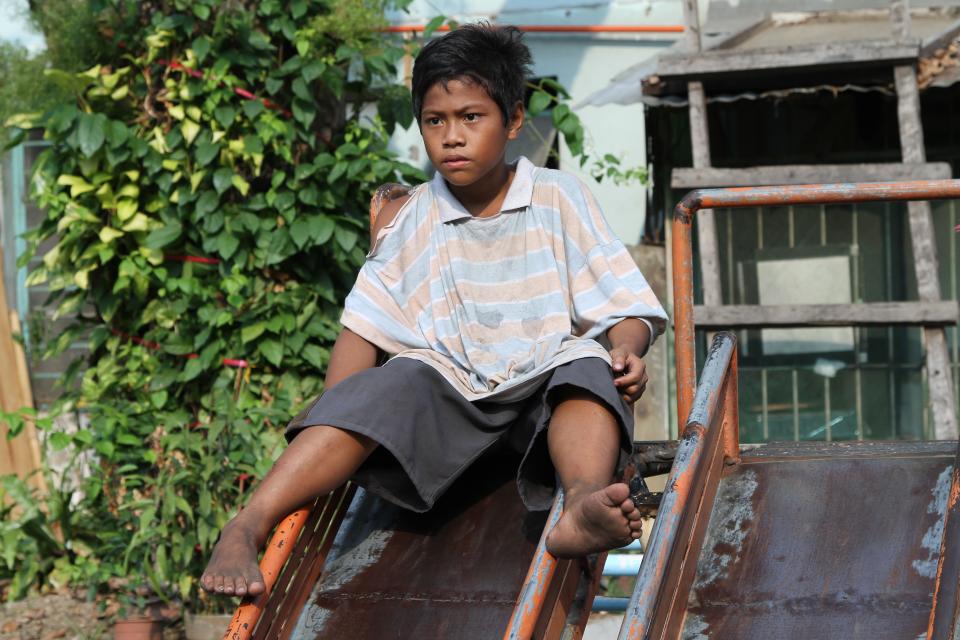 New York, 12 April 2012 - “It is easy to get beaten if you are a street boy. People can rape you. There is nothing you can do but run away if you are lucky”

Boy, 12 living in the street. Eastern and Southern Africa. 2005 (UN Study on Violence against Children)

“In joining the commemoration on April 12 of the International Day for Street Children, I reiterate my strong support to the promotion of the rights of children living and or working on the streets, including their protection from all forms of violence.

In many countries around the world, children living and/or working on the streets face hostile perceptions; they suffer neglect, marginalization, violence and abuse, are often labelled as delinquents, perceived as a social threat, and stigmatized by the media and society as a whole.

As noted by the UN Study on Violence against Children, many of these are demonized for activities which – even when they involve petty offences – in no way warrant the kind of cruel and gratuitous violence these children endure.

Challenging perceptions around these children is a question of urgency and a crucial dimension of the protection of their rights! This is why I strongly welcome the attention given to this topic by this year’s commemoration of the International for Street children!”