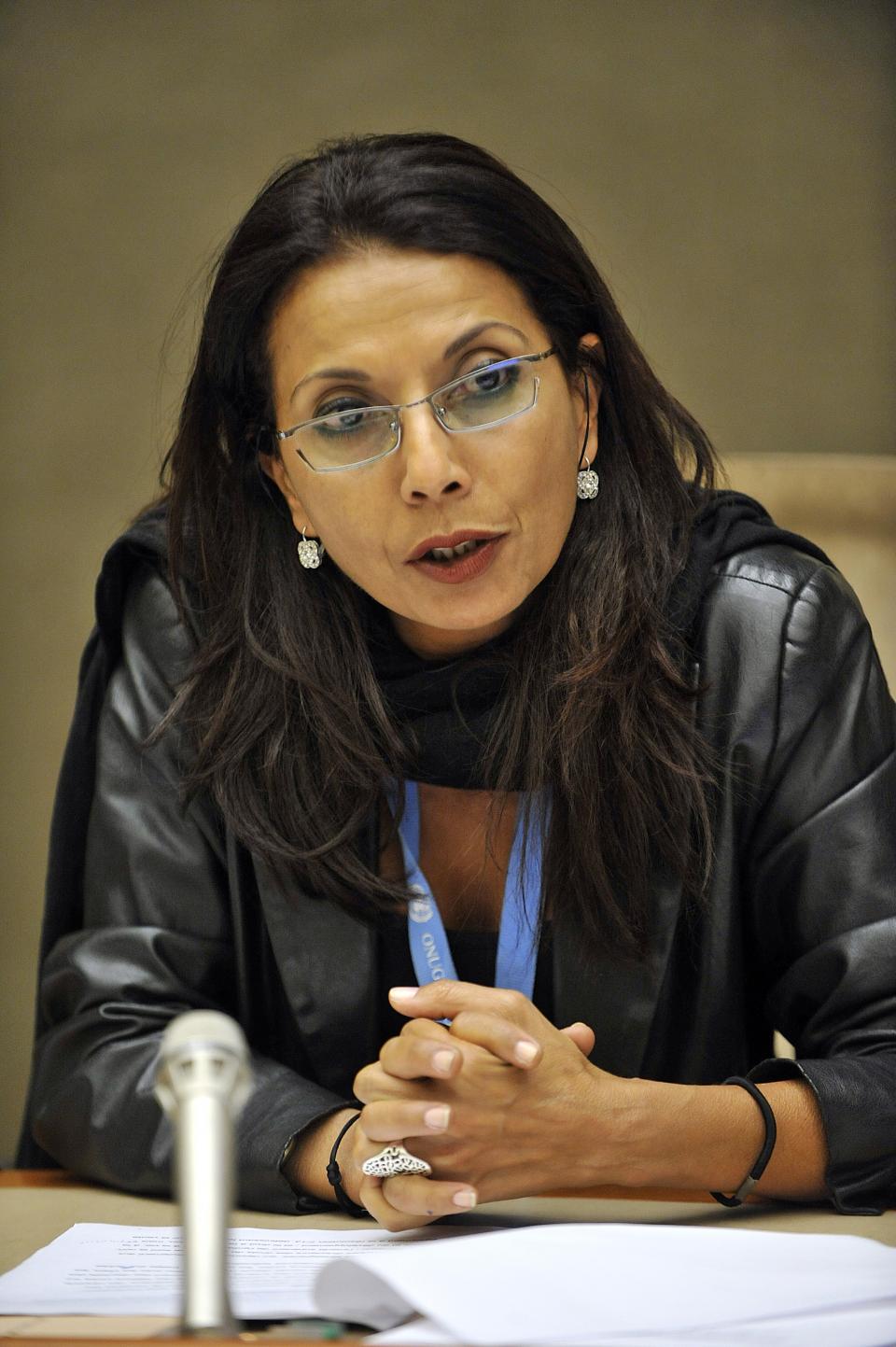 Dr. M'jid, a medical doctor in Paediatrics, has over thirty years’ experience in the promotion and protection of children’s rights. From 2008 to 2014, she served as United Nations Special Rapporteur on the Sale of Children, Child Prostitution and Child Pornography.

A member of the Moroccan National Council on Human Rights, Dr. M’jid also founded the non-governmental organisation Bayti, the first programme addressing the situation of children living and working in the streets of Morocco.

Dr. M’jid holds a Doctorate in general medicine from the University of Rabat and a Master of Human Rights from the Human Rights Institute, Geneva.  She is the recipient of numerous awards and honours for her strong commitment to protecting the rights of the child.

She succeeds Ms. Marta Santos Pais of Portugal, who was appointed in 2009 as first Special Representative of the UN Secretary-General on Violence against Children.