Berlin 26 June 2014 - At the launch of the 2014 UNICEF report “Every Child has Rights”, in Berlin, SRSG Santos Pais praised progress in the area of child protection, but recalled that many challenges persist a quarter-century after the adoption of the UN Convention on Rights of the Child. In this regard, the Special Representative highlighted the importance of establishing independent institutions for children’s rights as well as child sensitive counselling, reporting and complaint mechanisms to address violence against children as a key component of effective national strategies to safeguard children’s rights.

“Despite progress achieved, twenty five years after the adoption of the Convention on the Rights of the Child, the urgency of protecting children from violence has not diminished. Every country should develop a well-coordinated national agenda on violence against children and put in place a national independent institution for children’s rights such as an Ombudsman office. Ombudsman for children help breaking the silence around situations of violence, advocate for law and policies to consolidate children’s safety, conduct sound research and are leading institutions defending children’s rights and examining children’s complaints when their rights are at risk ” said the SRSG.

In 1981, Norway became the first country in the world to create an Ombudsman office for children. Today such institutions exist in 70 countries but they still remain a challenge for countries in Europe and beyond. 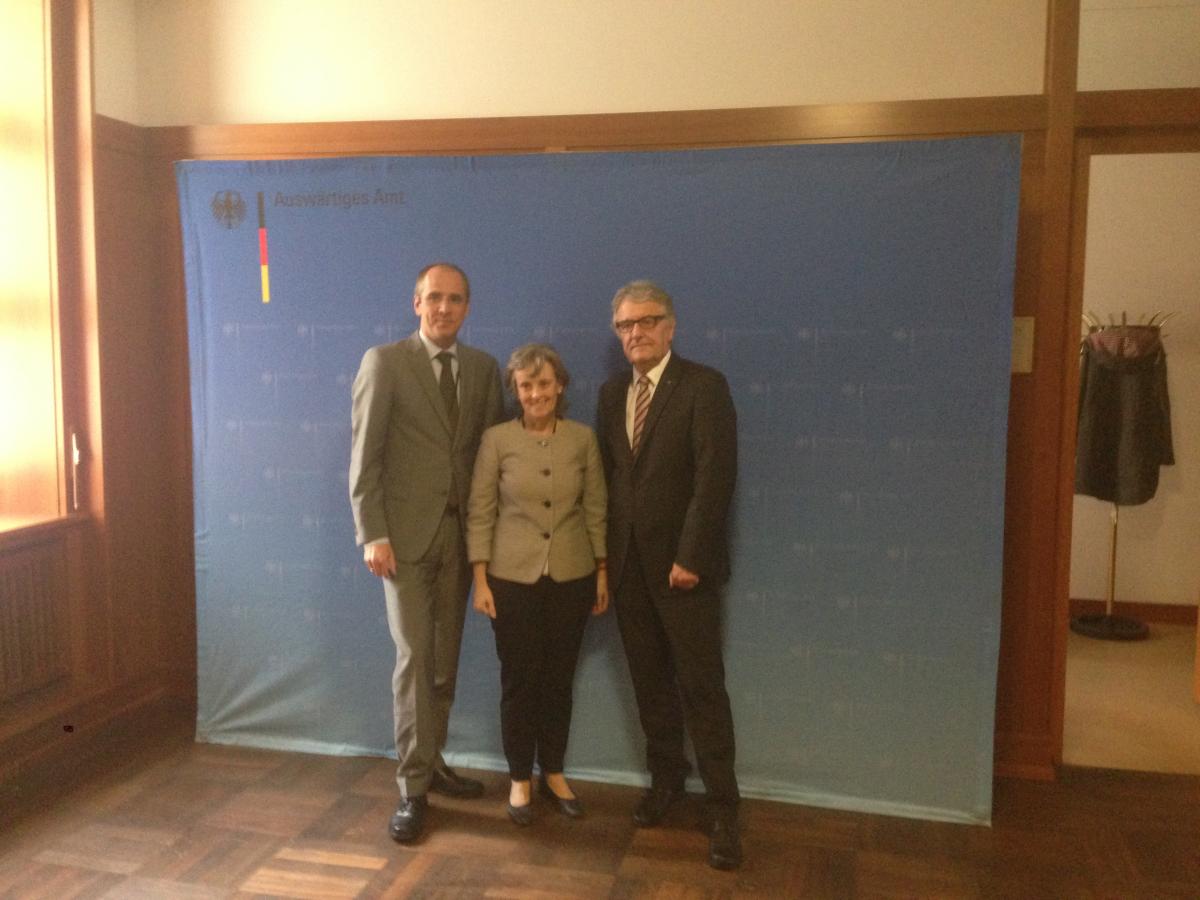 In her meetings in Parliament and with governmental institutions, SRSG Santos Pais called for the inclusion of children’s protection from violence as a clear priority in global development agenda beyond 2015.

“It is imperative to prevent the dilution of the agenda on violence against children in the face of competing priorities. Preventing and ending violence against children requires a global effort on an unprecedented scale; an effort that includes political leaders, ordinary citizens, as well as children and young people themselves. The opportunity for change is too close and too unique to be ignored, this is a human rights imperative and it is also a question of good governance and sound economics" added SRSG.