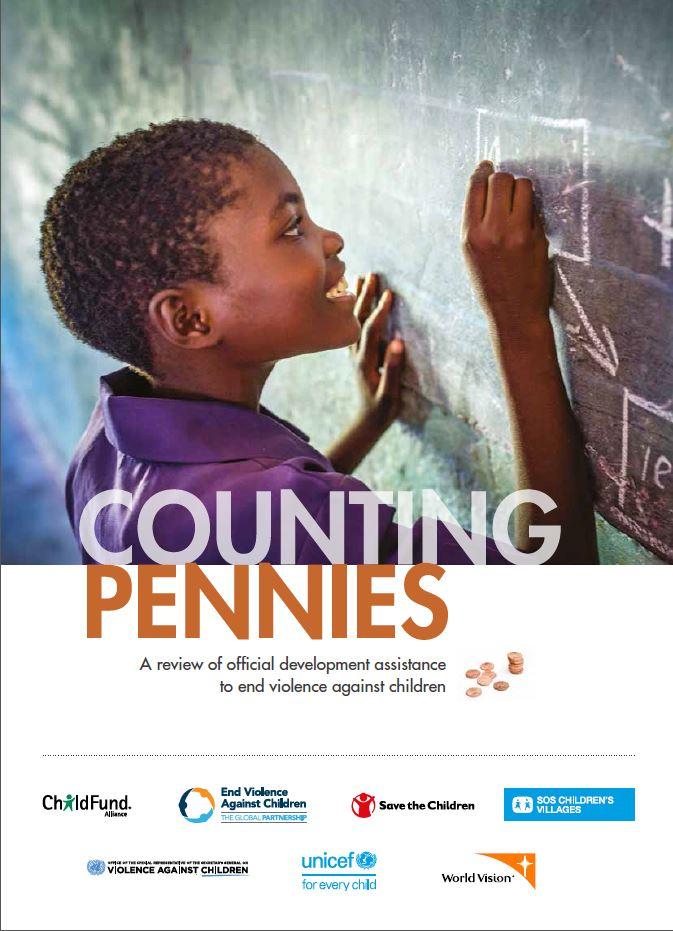 New York, 24 May 2017 - SRSG Santos Pais joined partners in the launch of a new study, the first of its kind to review Official Development Assistance (ODA) allocations to end violence against children. The report Counting Pennies highlights that in 2015, total ODA spending to address violence against children amounts to less than US$1.1 billion – or 0.6 per cent of total ODA.

“The Sustainable Development Agenda calls for a world which invests in its children and in which every child grows up free from fear and from violence. But the findings of this report are an urgent reminder that progress in this area has been weak and slow. While more than one billion children around the world are affected by violence each year, ODA allocations to address this critical human rights concern are wholly insufficient. For recipient countries included in the report’s analysis, the average investment is less than US$0.65 per child, per year. Clearly this is not enough to secure child victims’ effective support, recovery and well-being. Even more so when, as this study highlights, ODA spending on violence is directed to countries where some of the most vulnerable children live” said Santos Pais.

The report recalls the devastating impact that violence can have on children, leading to life-long physical and mental health problems, lower educational achievement and the inability to hold jobs and earn income, as well as eroding human and social capital, consequently slowing overall economic development with costs running as high as US$7 trillion each year.

Santos Pais highlighted that “while governments’ policy priorities may have competing demands on scarce resources, the social and financial costs of inaction are far too high. This report is an urgent reminder of the need to invest in violence prevention to avoid the immediate and long-term negative consequences on the lives of children, their families and societies. As evidence shows, prevention programmes have very high ratios of return – including early childhood initiatives, programs to improve parenting skills, and home nurse visits to at risk mothers and new-borns. If the prevention and elimination of violence is to have a higher place in the policy agenda of donors and recipient countries, then the potential scale of the economic losses it causes, as well as the costs and benefits from investing in prevention programmes, needs to be better known”.

The main recommendation from this study is for individual donors to systematically track spending to end violence against children and for the OECD Development Assistance Committee to explore the inclusion of a specific marker in its database. It also calls for further research into the amount of domestic resources invested by recipient governments to end violence against children. 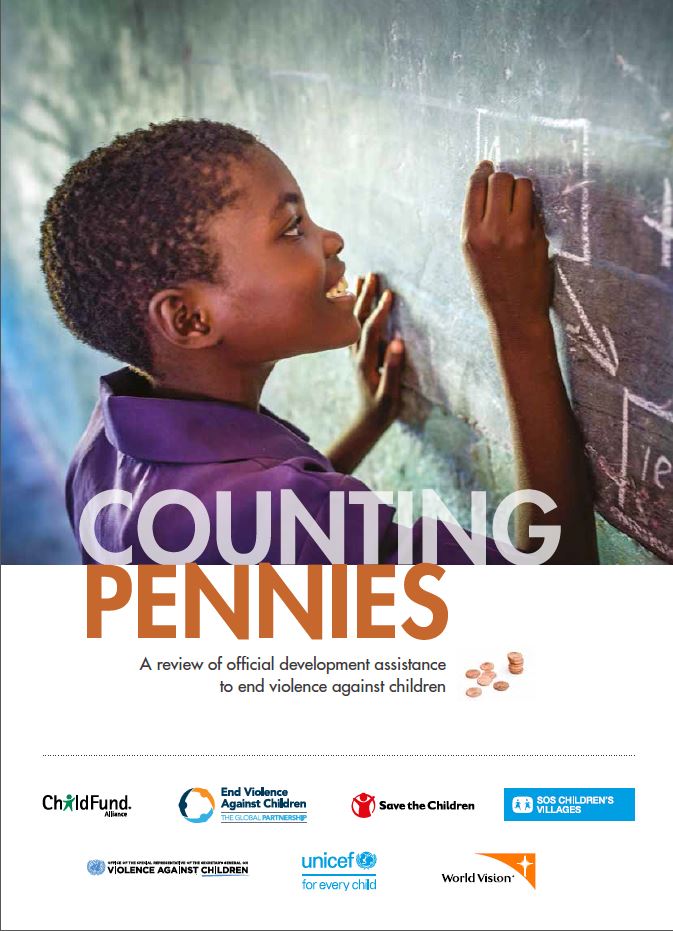