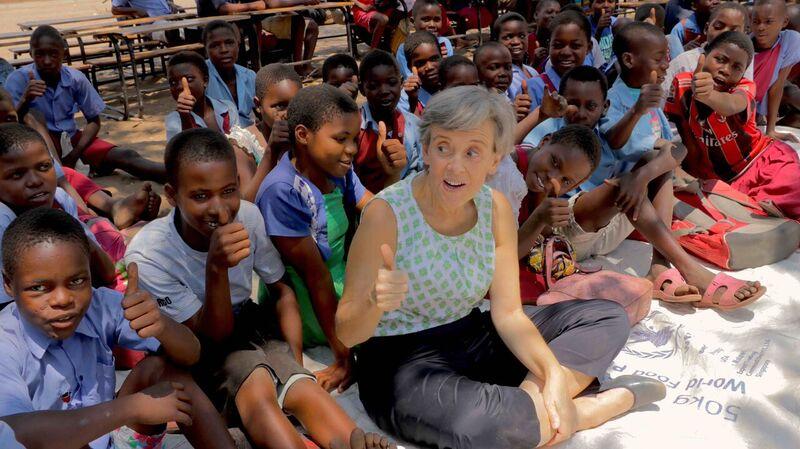 Malawi, 28 October 2016 - On her second visit to Malawi, the Special Representative met senior government officials, traditional leaders, and representatives from civil society and development agencies to support national efforts to end violence against children, including harmful practices. The visit provided a strategic opportunity to assess progress in the implementation of the policy agenda developed by the Government in response to the findings of the survey on violence against children launched last year. The visit also helped focus national attention on the high prevalence of child marriages, as well as the abuse associated with sexual initiation ceremonies, and attacks against children with albinism.

The SRSG welcomed the efforts of the Government and other partners working to end all forms of violence against children but also added that more needs to be done. 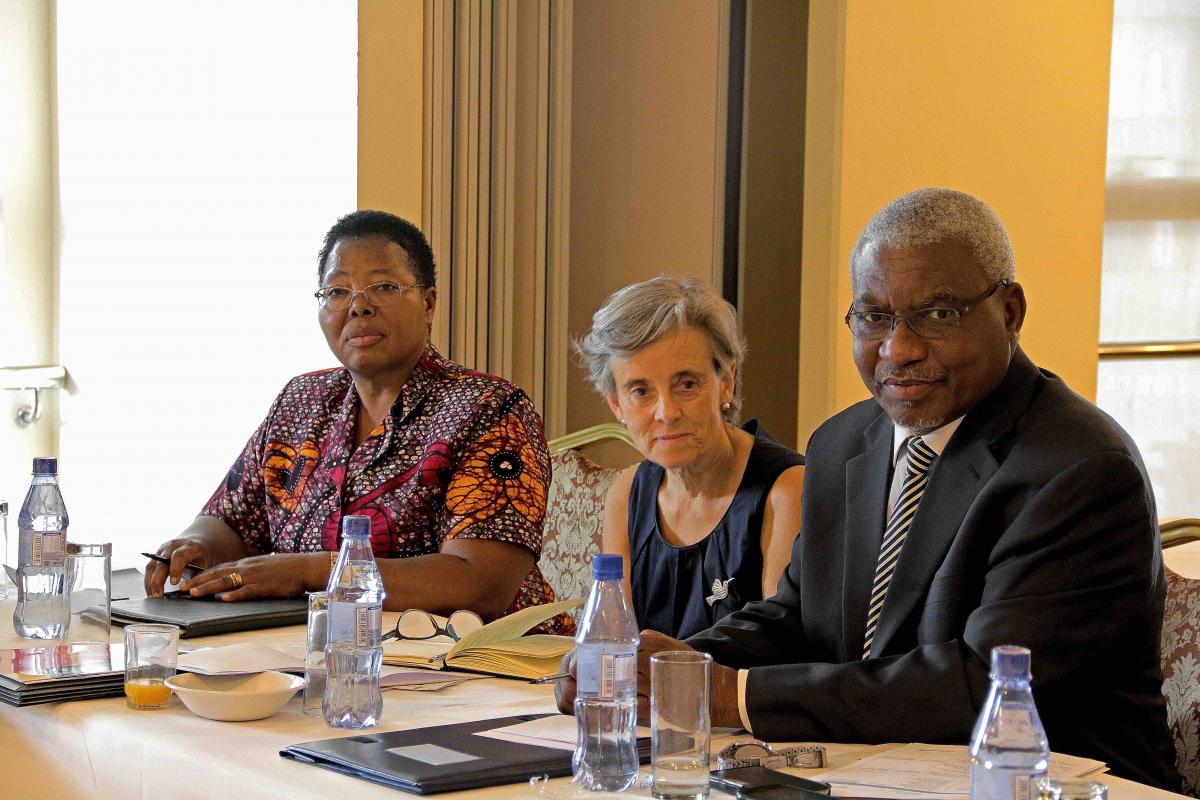 “Malawi’s commitment to conduct a national survey and to implement the Violence against Women and Children (VAWC) Response Plan has increased prevention and response services across the country. While significant progress has been made since my visit last March, urgent and steady efforts are needed to prevent violence from happening in the first instance and to promote the abandonment of harmful practices affecting countless children, particularly girls. Harmful practices compromise children's rights and undermine gender equality and empowerment, slowing the sustainable development of Malawi,” she highlighted.

In Salima district, SRSG Santos Pais visited a Safe Schools initiative which is part of a wider Joint Programme on Girls Education (JPGE) between the Government, UNICEF, WFP and UNFPA. The programme was developed through a strong partnership with the Malawi Police Service, education and local government representatives, parent-teachers’ associations and mothers’ groups, as well as civil society partners, namely Action Aid, Plan International and Ujamaa. The comprehensive programme aims to prevent and respond to violence in schools, protect child victims and ensure an effective referral system. It includes the placement of boxes of concerns where children can anonymously leave their complaints and requests for advice and support which are then periodically reviewed by a police focal point in each of the Safe Schools. Placing a special emphasis on the empowerment of girls and boys, and supported by police-run community awareness meetings that include parents and local leaders, this important initiative has helped to reduce the prevalence of violence by 40 per cent. 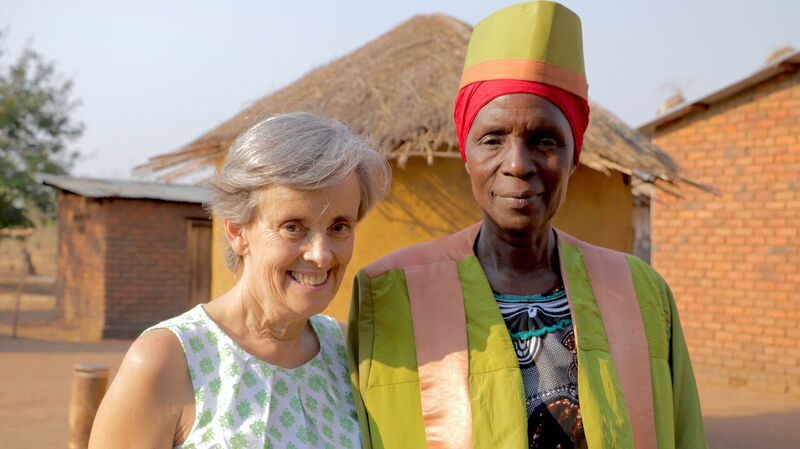 The elimination of violence against children is an international legal obligation of Malawi, and an ethical imperative; but it is also indispensable to achieve the 2030 Agenda for all children in the country. The SRSG’s follow-up mission shows how action at the national and local levels is crucial to advance progress in all the violence-related targets of Agenda 2030, thus ensuring that children acquire a quality education in a safe, non-violent, inclusive and effective learning environment (SDG targets 4.1, 4.7 and 4.a) corporal punishment and other forms of violence are banned and sexual and reproductive health education (SDG target 3.7) is provided, while access to justice and the promotion of the rule of law are safeguarded (SDG target 16.3)

“The 2030 Agenda promotes an ambitious vision and marks the most important countdown: the clock is ticking towards a world free from fear and from violence for all and action at national and local levels is of the essence. The Government’s commitment to ending all forms of violence against women and children, including harmful practices, means time gained in the countdown to a brighter future for everyone in Malawi,” said the SRSG.

“Achieving the goals and targets of the 2030 Agenda and promoting close collaboration amongst all relevant stakeholders, keeping the best interests of the child at the heart, will help reduce the risk of violence in children’s lives and provide effective responses for victims. But if we fail to address these concerns, social and economic progress may be put at risk. While pressing challenges remain in Malawi, including as a result of the severe drought and humanitarian impact the country has faced in over a decade, programmes such as the Safe School initiative nonetheless show that by working together the impact on children can be reduced and SDG violence-related targets are within reach,” stressed Santos Pais.

Meeting with Paramount Chiefs from across the country was a highlight of the SRSG’s visit. Traditional leaders have been key to the promotion of positive change and in supporting efforts to bring an end to child marriage and other harmful practices affecting children. Their crucial role is testimony to the strong collaboration between formal and traditional structures in preventing and addressing all forms of violence and in monitoring progress in the protection of children from abuse. 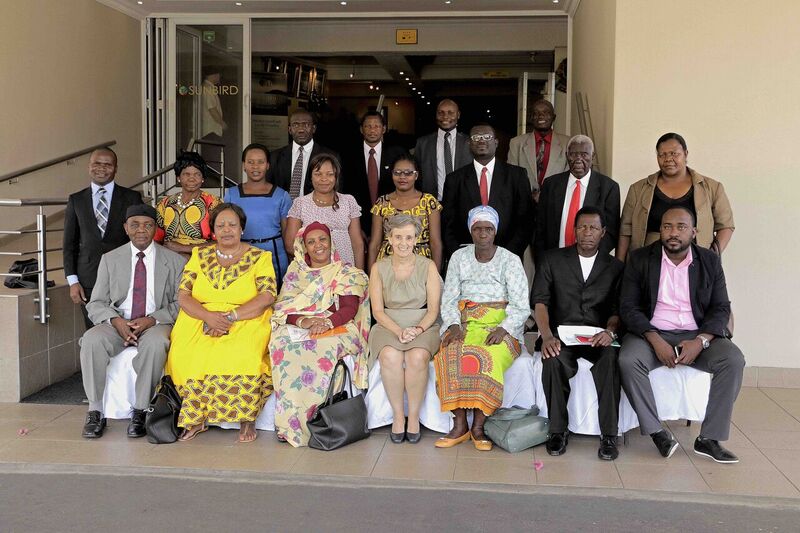 “It was an honour to meet with Traditional Authority Chiefs whose leadership and determination to raise awareness of the negative consequences of harmful practices and to ensure that children have access to and stay in schools is deeply inspiring. One of their proudest accomplishments is the development of by-laws to prohibit child marriage and other harmful practices and support the return of those who get married to school. In support of this process, a Community Parliament has been set up, involving teachers, parents and mothers groups, youth representatives, religious leaders, the police, local government community development committees and other traditional Chiefs. A comprehensive approach - one that brings all stakeholders together and recognizes the indispensable involvement of boys and men- shows that violence and its manifestations can be addressed, and results sustained, and that change of deeply- rooted conventions can be triggered from within communities” stressed the SRSG.

“Through engaged action and collective advocacy, promoting non-violent values and awareness-raising to transform attitudes that condone or normalize violence, Paramount Chiefs are achieving critical results. In Salima, for instance, religious leaders have stopped officiating at child marriages; an increasing number of girls have gone back to school; and a growing number of cases of violence have been reported to the authorities. When strong commitment and steady action come together, violence in children’s lives stops being perceived as a fate and can indeed be eliminated,” SRSG Santos Pais added.