SRSG makes strong call for strengthening the protection of children from violence in Central America, Dominican Republic and Belize 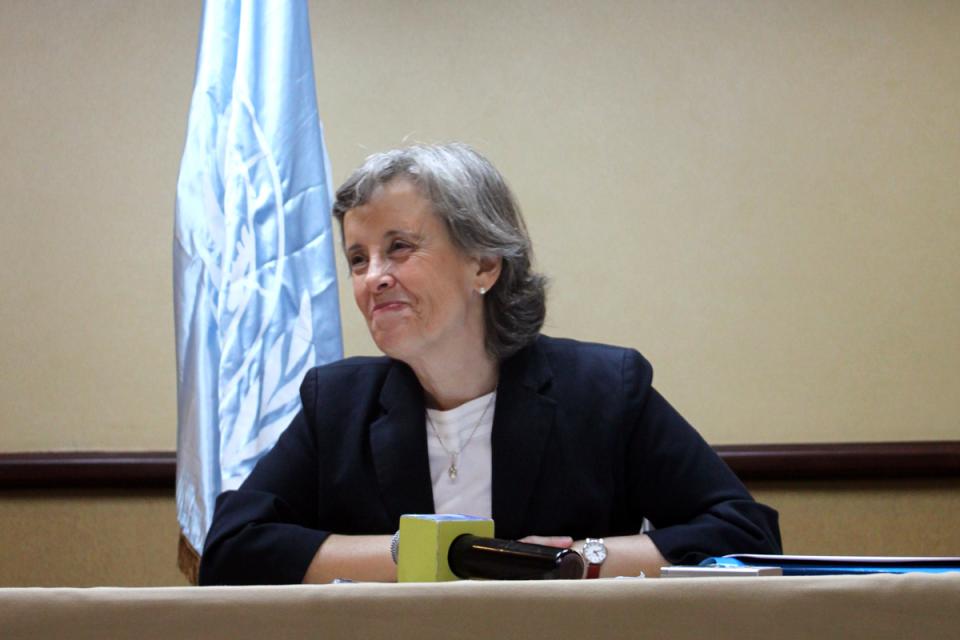 Santo Domingo (Dominican Republic) 23 May 2014 -  Participating in the Commission on Security of the Central American Integration System (SICA), SRSG Santos Pais welcomed progress achieved in many Central American countries in ensuring the protection of children from violence through legislative reforms, the adoption of national integrated policy frameworks, the strengthening of institutions and a process of public information, communication and social mobilization.

Despite these significant advances, progress remains slow and fragmented. While violence continues to destroy the lives of thousands of children and adolescents around the world, Central America is considered the most violent region for children, where violence is associated with organized crime, drug trafficking, guns availability and gangs’ action.

"For many children and adolescents born in Central America, life is defined by one word: fear. This reality cannot be eluded, but can certainly be changed with the concerted effort of governments and civil society", highlighted the Special Representative.

During her two-day visit to the Dominican Republic, SRSG Santos Pais recalled the high prevalence of violence in the Centro American region, where more than 6,300 children have been killed between 2005 and 2013 in El Salvador; 82.9 % of child deaths in Honduras resulted from the use of firearms; whilst in Dominican Republic, in 2013 alone, more than 10,700 children have been victims of sexual violence, according to data from the Attorney General's Office.

“The prevention and elimination of violence in the Centro American region is a question of pressing urgency and needs to be addressed by steady action”, stressed the Special Representative. To prevent violence and guarantee the effective protection of children and adolescents in Central America, SRSG Santos Pais called for the reinforcement and consolidation of legislative reforms, the development of integrated public policies and the effective coordination across all relevant governmental departments and institutions.

"Peace and social cohesion begin with a clear investment in children’s rights and well-being, with a priority attention to early childhood and steady efforts throughout the life of the child, including through universal access to basic social services of quality, particularly education, health and social protection. This is the only way to achieve national social progress and sustainable development" added the SRSG.

Ms. Santos Pais stressed the fundamental role of the system of administration of justice for the promotion and protection of children’s rights. While recognizing that Central America is a region where significant reforms have been produced in this field, she cautioned against any legislative reform promoting the treatment of child offenders as adults before the justice system.

SICA Security Commission welcomed the recommendation made by the SRSG to consider as part of its own programme the Regional Road Map on Violence against Children, adopted in 2011, in Santo Domingo, by Central American Governments as a follow-up to the recommendations of the UN Study on Violence against Children. The Commission further welcomed the SRSG’s offer to count on the expertise and assistance of the United Nations, especially UNICEF, to pursue efforts in this area. 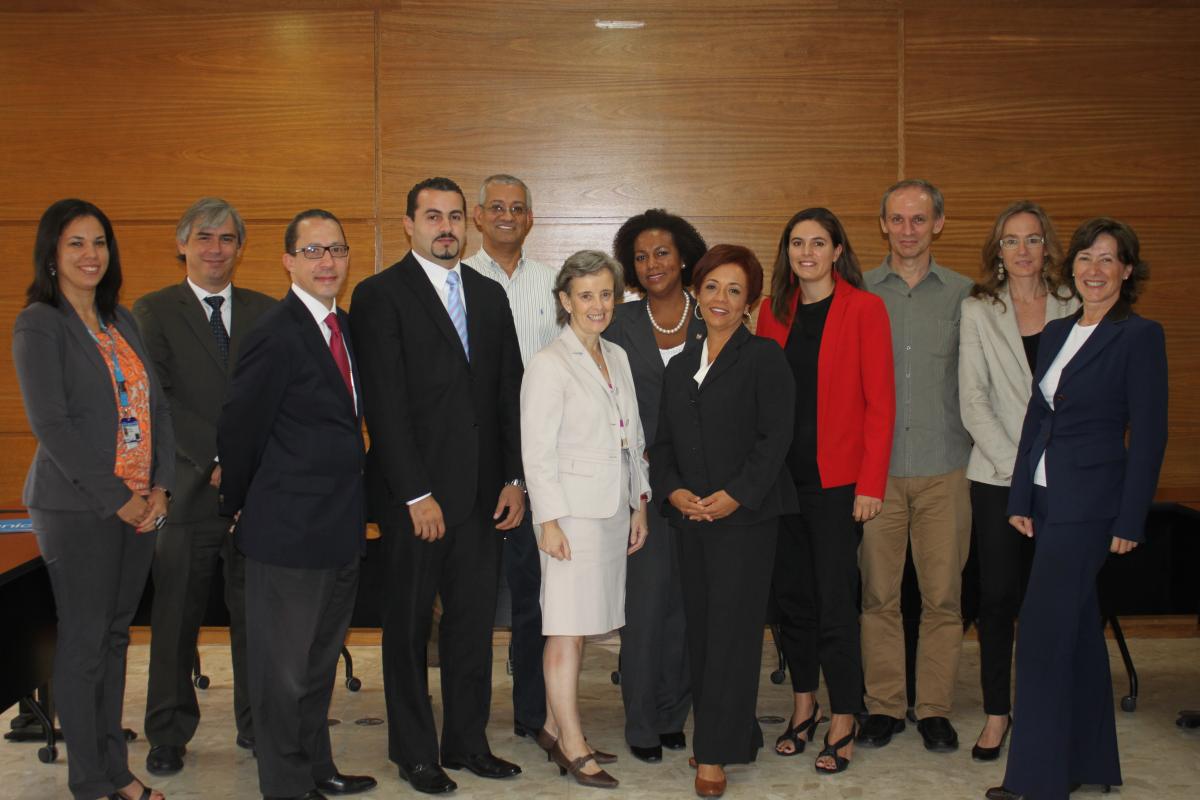 Following her meeting with the National Council on Children and Adolescents (CONANI), SRSG Santos Pais highlighted the excellent participative process of reflection promoted in the Dominican Republic to inform the development of the national Road Map to prevent and eliminate violence against children. The national road map was developed with the active participation of governmental departments and institutions, as well as of civil society and children themselves, and provides a comprehensive agenda for children’s protection from violence in all settings.

SRSG Santos Pais urged the Dominican Republic authorities to formally approve the national Road Map, which constitutes a significant framework for implementation and a valuable reference for countries in the region and beyond.