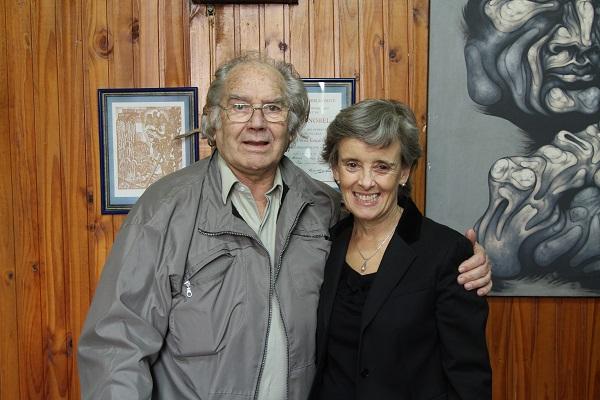 At the meeting, SRSG Santos Pais and Mr. Pérez Esquivel discussed the promotion of Human Rights and protection of children from violence, namely of children and young people involved with the criminal justice system in the Latin America Region.

It is estimated that at least 1 million children are deprived of their liberty worldwide, a figure that is probably underrated. Research shows that the majority of detained children is awaiting trial, that a large proportion of these children are held for minor offences and are first-time offenders. Violence at home, poverty, structural violence and risky survival activities propel children into the juvenile justice system, and detention in the criminal justice system is often used as a substitute for referral to child care and protection institutions.

Founded in 1974, SERPAJ is a non-profit organization promoting Peace, Nonviolence and Human Rights with the peoples of Latin America. Mr. Pérez Esquivel presented its program aiming at supporting marginalized children involved with the juvenile justice system and at promoting their reintegration in the community. He expressed concern by the findings of last year’s SERPAJ report on the situation of children deprived of liberty in the region.

“I am concerned about the worrying trend to place children in institutions for “their own protection”.  States should rather invest in minimizing the risk of violence against children by ensuring effective prevention. Incidents of violence occur while in custody of police and security forces, in both pre-trial and post-sentence detention, as well as a form of sentencing. Violence can be perpetrated by staff, adult detainees and other children, or be the result of self-harm.” added SRSG Santos Pais

The Nobel peace Prize Laureate will join the celebration of the 10th Anniversary of the UN Study on violence against children: "Children can't stop smiling at life!” -he said. 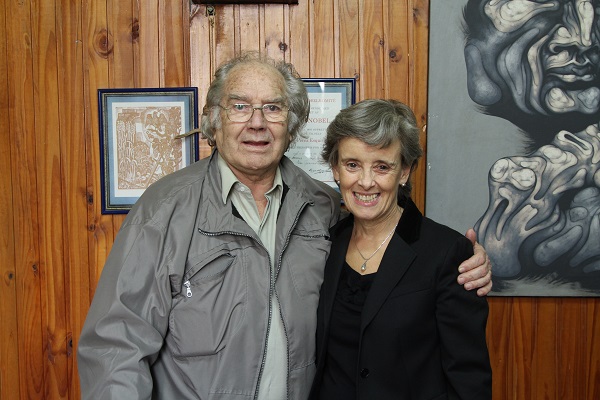