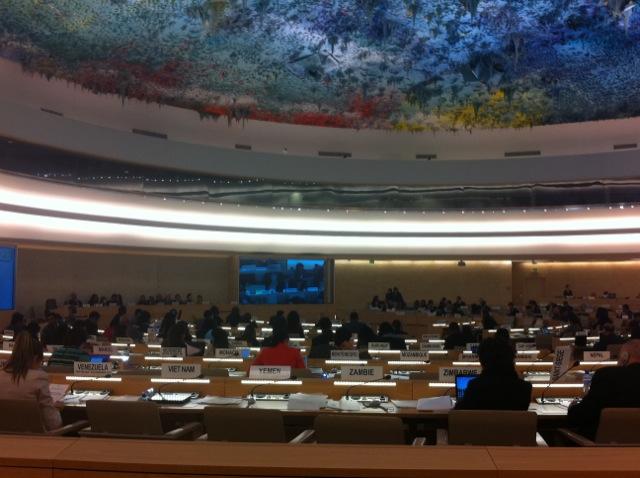 New York, 13 January 2017 - Children’s protection from violence is a legal and ethical imperative and it is also a distinct priority in the global sustainable development agenda. Ensuring progress in implementation, follow-up and review of the 2030 Agenda targets on violence against children needs to be at the heart of the policy agenda of every nation. But to achieve this goal, leadership and accountability are of the essence and in all actions it is vital to honour the pledge of leaving no child behind. Children on the move, especially those who are unaccompanied or separated from their families, are amongst those for whom the ambitious vision of Agenda 2030 remains distant and illusory. It is crucial to transform the continuum of violence that shapes their lives into a continuum of protection, highlighted SRSG Santos Pais.

The SRSG’s report stresses the urgency and scale of the task ahead to build a world which invests in its children and in which every child grows up free from neglect, abuse and exploitation. Every year at least one billion children between 2 and 17 years of age — half the world’s children - endure some form of violence. Every five minutes a child dies as a result of violence. Trafficking continues to increase, and in some regions more than 60 per cent of victims are children. Countless millions are involved in exploitative work and slavery-like practices. Numerous others endure bullying, cyberbullying, domestic and community violence, as well as the impact of armed conflict.

The world confronts the greatest wave of child migrants and refugees since the Second World War, with all the attendant risks of neglect, ill treatment and exploitation these desperate situations bring in their wake. For this reason, this year’s report sheds light on the many risks endured by children on the move. They are amongst those left furthest behind. Violence infuses their daily life, fear and insecurity are widespread; for those who travel unaccompanied or separated from their families the risk of deprivation of liberty is high, and situations of neglect, abuse and exploitation are often surrounded by a pervasive sense of impunity. It is urgent to stand up for children on the move and secure their effective protection, a life of dignity and worth, and to be able to reach their full potential.

Alongside these serious concerns, the report recalls significant initiatives designed to overcome such pressing challenges and move towards the elimination of all forms of violence against children by 2030. At the national level, crucial steps have been taken in many parts of the world to protect children from violence, including through the adoption and implementation of comprehensive multisectoral national strategies to prevent and address violence, and legislative reforms to ban all forms of violence and ensure the protection of child victims.

Regional developments have continued to be crucial to promote national level action towards the achievement of the violence-related SDGs, and the past year saw the adoption and promotion of regional plans by ASEAN and the Council of Europe, and initiatives in Africa, South America, South Asia and the Arab region working toward the same objective.

Moreover, important social mobilization initiatives were promoted to reignite commitment and accelerate action to achieve zero violence against children, such as the High Time to end violence against children initiative launched by the Special Representative with United Nations partners, Governments, regional organizations, civil society, professional networks, faith based organizations, the private sector and children themselves to widen circles of non-violence around children’s lives. Furthermore, the past year was marked by the development by WHO of a global action plan to strengthen the role of health systems in addressing violence against women and children, and INSPIRE, a package of proven evidence-based interventions to prevent and respond to violence; the launch of new global partnerships in support of the SDGs, including the Global Partnership to End Violence against Children and Alliance 8.7 to eradicate forced labour, modern slavery, human trafficking and child labour; and the release by the Special Representative of two major studies on Protecting Children Affected by Armed Violence in the Community and Ending the Torment: Tackling Bullying from the Schoolyard to Cyberspace.

Building on these initiatives, the priority of the Special Representative is to support efforts at all levels to accelerate progress towards reaching the violence-related targets of the Sustainable Development Goals, especially target 16.2, backed by strong leadership and accountability mechanisms, as well as by effective monitoring, including through the Human Rights Council and human rights treaty bodies, and through the voluntary national reviews presented to the High-Level Political Forum on sustainable development. 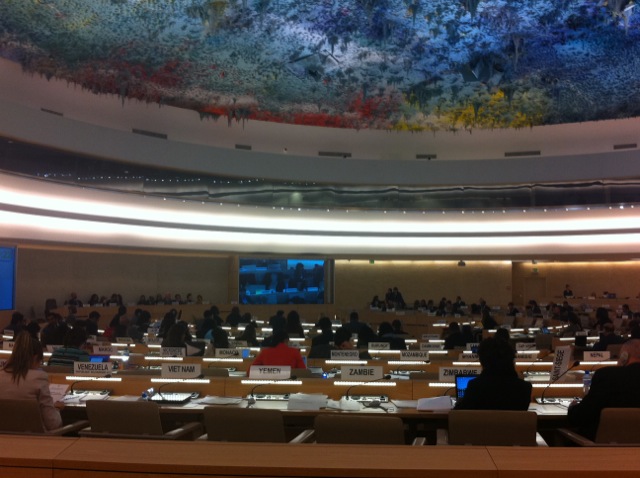