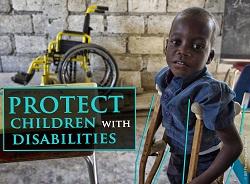 As SRSG Santos Pais stressed, “It is urgent to adopt in all countries legislation banning all forms of violence against all children and to establish effective and well-resourced child and disability sensitive mechanisms to prevent and address incidents of violence. 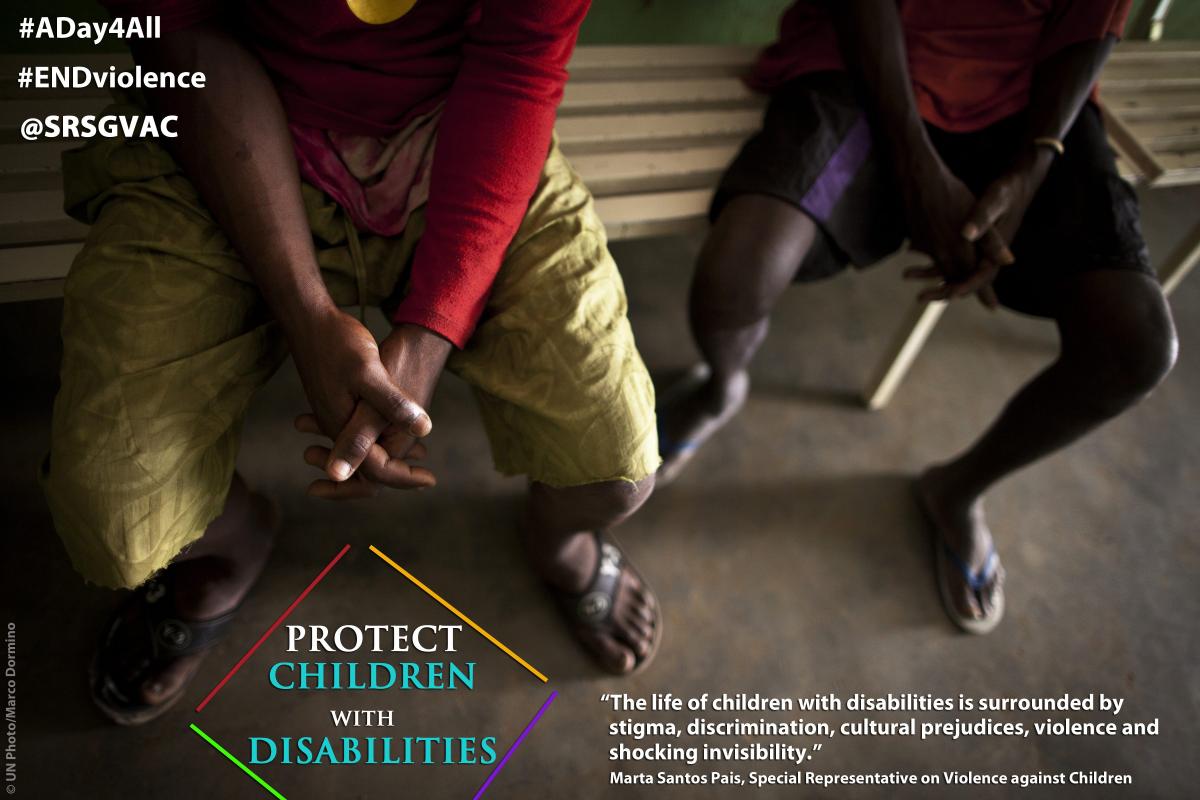 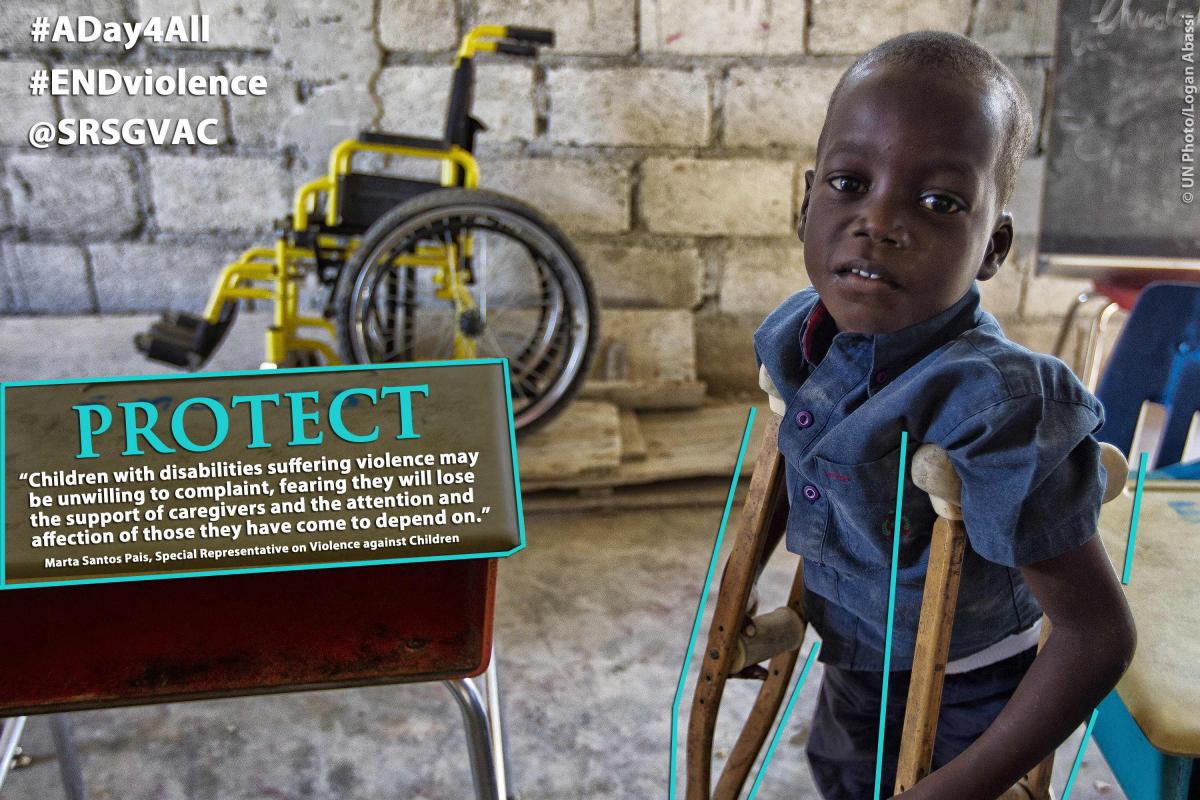 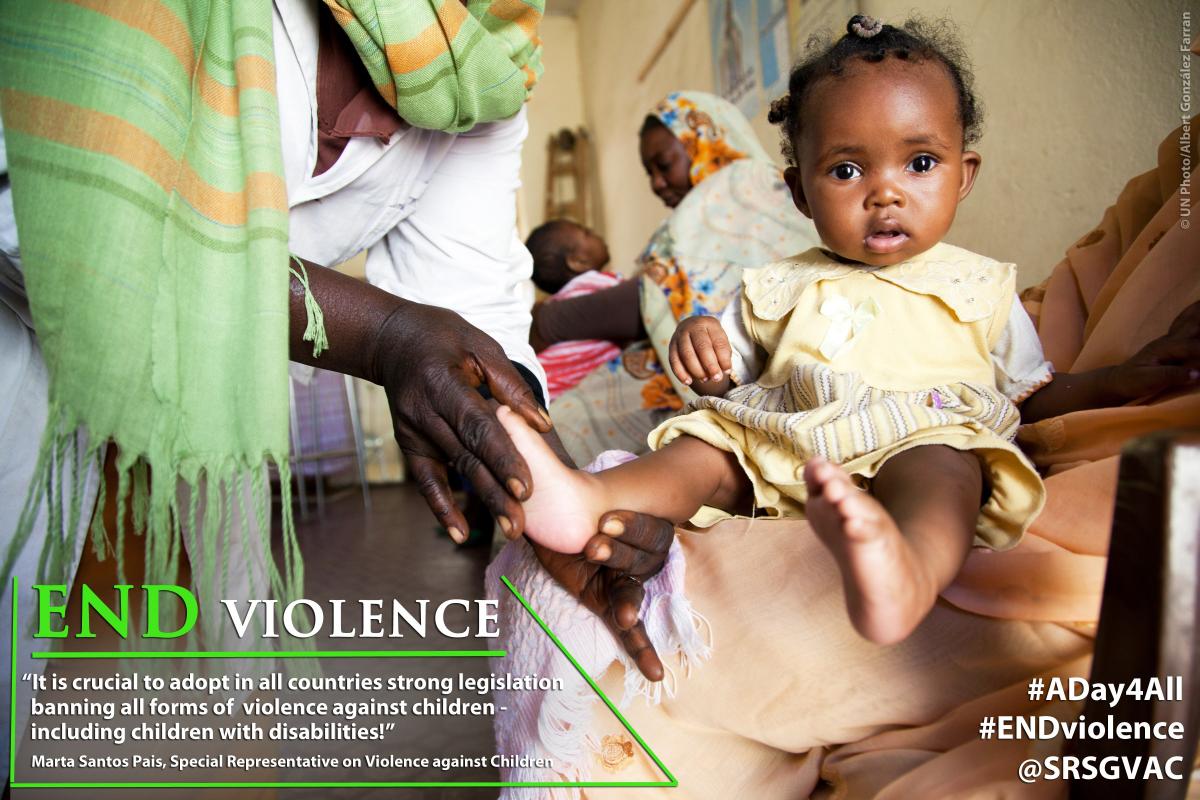