SRSG Santos Pais calls for breaking the silence around the torment of bullying at UN screening of Québécois film “1:54” 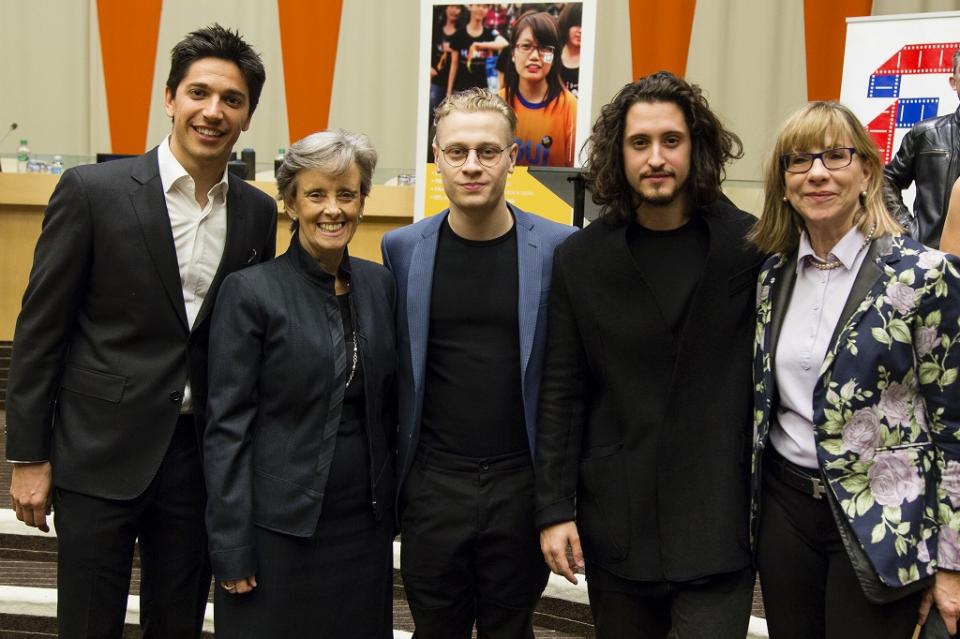 New York, 30 March 2017– Speaking at the opening of the special screening of the French-Canadian movie “1:54” held at the United Nations Headquarters, in New York, SRSG Santos Pais commended the significant opportunity provided by this film to raise awareness of the painful reality of children’s exposure to bullying, which is still so often perceived as a rite of passage.

The film, shown during the month of La Francophonie, tells the story of Tim, a 16-year old timid yet brilliant student who suffers from bullying at school. It highlights the importance of addressing violence against children, including physical, emotional and sexual abuse, a topic that is at the heart of the United Nations agenda.

“Bullying is a top concern for childrenand in a very moving way, this film helps to raise awareness of the silent suffering of child victims.Physical attacks, insults, threats, rumours, systematic exclusion from a group mark the daily life of countless millions of children around the world - at school, in the playground, on the bus, in person or online. Victims feel lonely and surrounded by fear and hopelessness; bystanders feel desperate and insecure; and perpetrators suffer too. Bullying means living in constant torment and being subject to daily harassment”, stressed SRSG Santos Pais.

The session was introduced by a video message by the Prime Minister of Canada, Mr. Justin Trudeau, and included contributions from the Permanent Representatives of Canada, of France and of the International Organization of La Francophonie. The screening was followed by a panel discussion which was joined by the film director and main actors of 1.54. 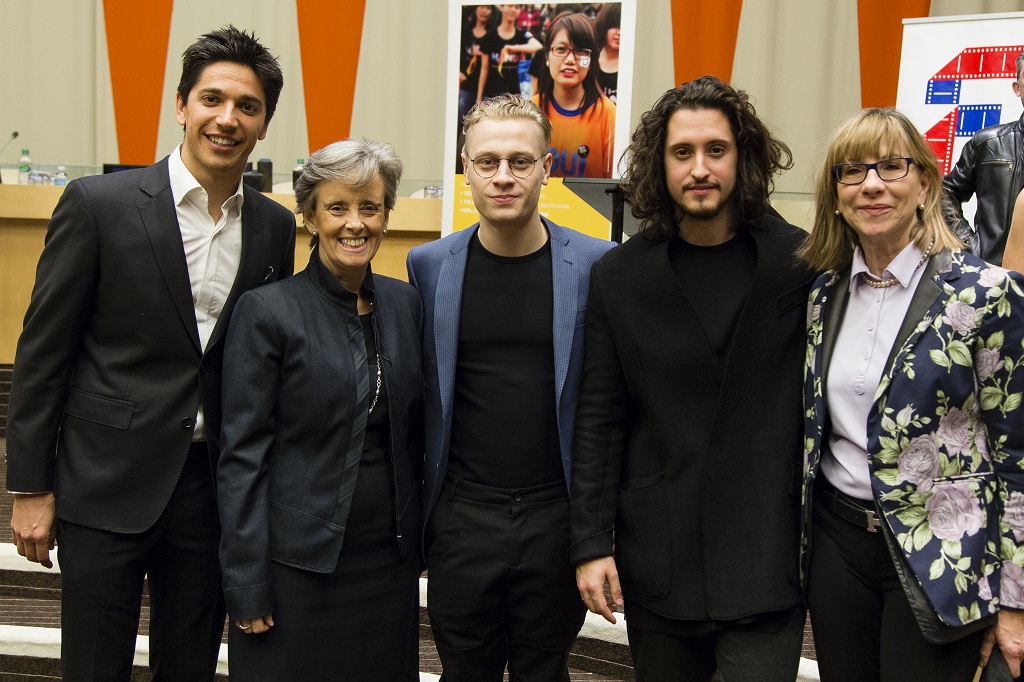