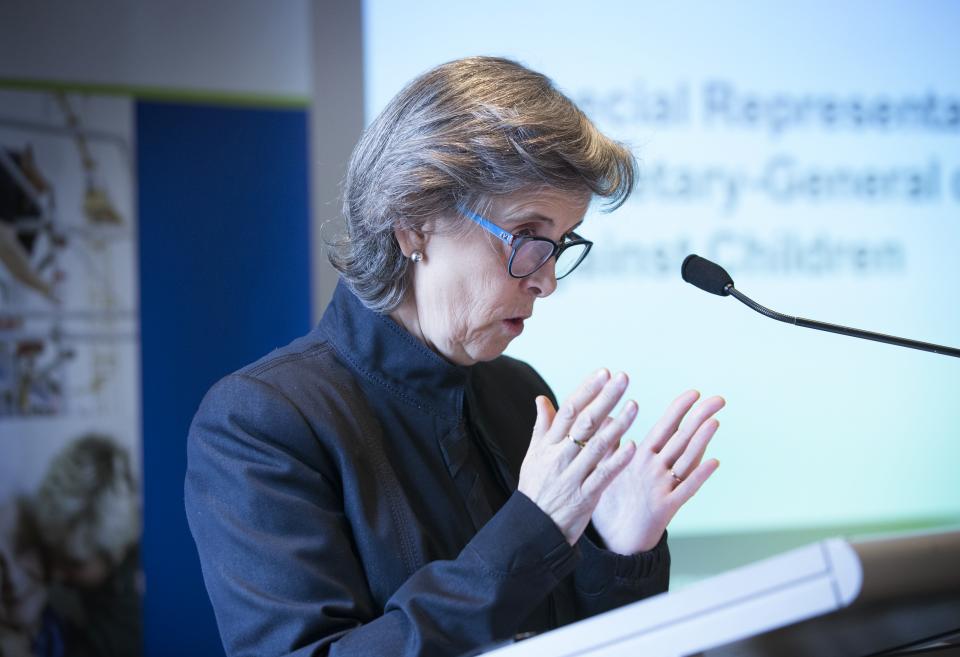 Stockholm (Sweden) 4 June 2014 - “The elimination of all forms of violence against children, including corporal punishment, is a human rights imperative. Crucial for child development, it is also a pre-requisite to the realisation of a peaceful society,  promoting investment in the human capital of nations and generating huge social and economic benefits."

SRSG Santos Pais' call was made at the two-day High-Level conference “Childhood free from corporal punishment”, held in Stockholm, Sweden.

Hosted by Swedish Minister for Children and the Elderly, Maria Larsson, the conference counted on the participation of HM Queen Sylvia, the Deputy Secretary General of the Council of Europe Gabriella Battaini-Dragoni and Ministers and high-level experts from 22 countries around the world that either have legislation prohibiting corporal punishment of children or have committed to introduce such legislation.

Participants shared experiences on the measures put in place to prevent and address violence against children, including the introduction of an explicit prohibition, policies to support positive parenting, and awareness raising, capacity building and social mobilization initiatives to influence a change in attitudes and behavior condoning violence. 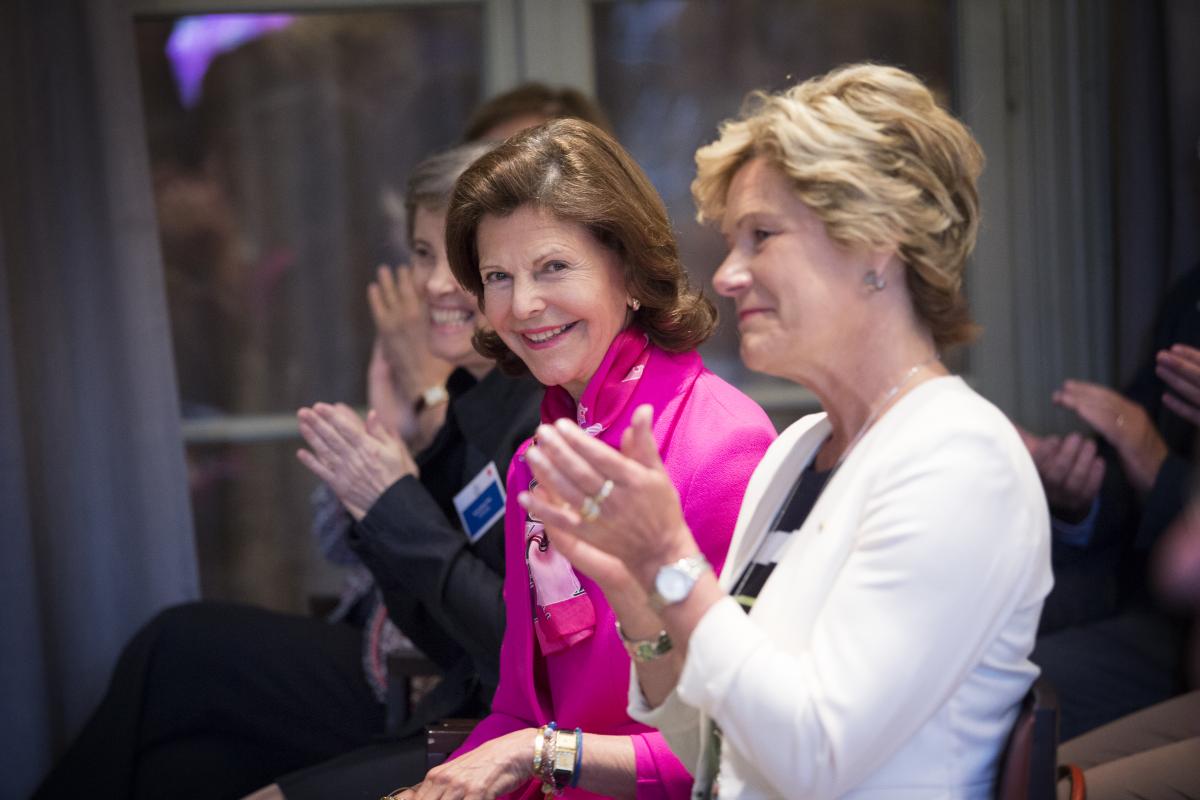 SRSG Santos Pais highlighted that the ban on violence against children, including corporal punishment is an indispensable component of any comprehensive strategy aiming at the prevention and elimination of violence against children, laying the foundation for a culture of respect for children‘s rights; safeguarding children’s dignity and physical integrity; and encouraging positive discipline and education of children through non-violent means.

Sweden was the first country to explicitly prohibit corporal punishment and humiliating treatment of children, 35 years ago. The Conference served to launch a Swedish initiative to promote the adoption of a legal ban in other countries and to periodically review progress achieved across regions. Participating governments committed to continue to support this process and Austrian Minister of Justice Wolfgang Brandstetter, announced his government willingness to host a follow up conference in 2016.