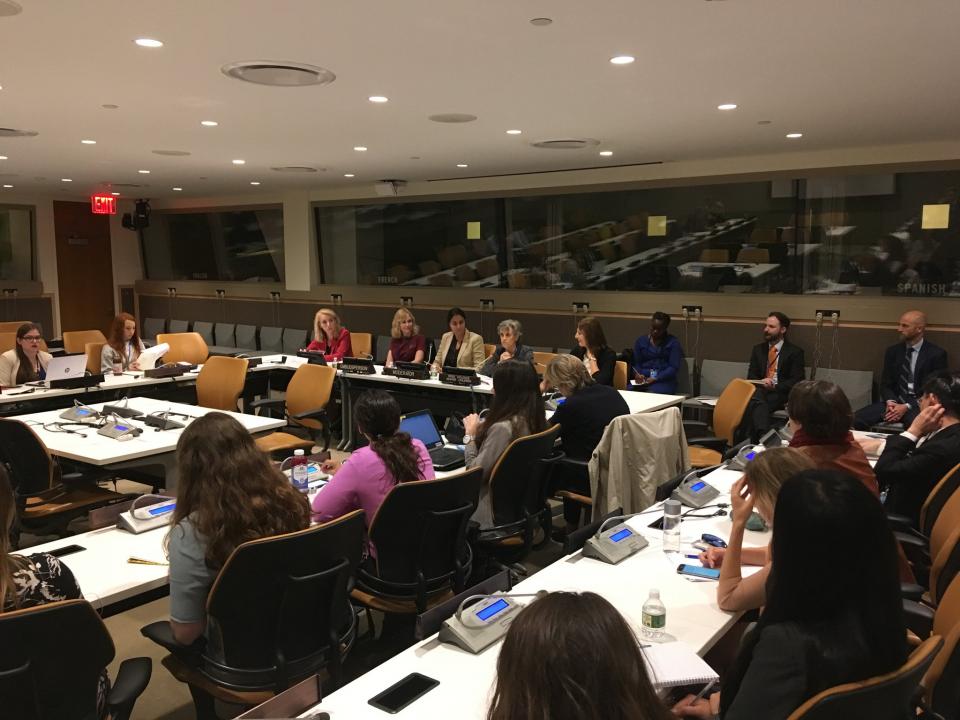 New York, 9 October 2017 - SRSG Santos Pais participated as the keynote speaker at an event at United Nations headquarters organized by the Permanent Missions of Norway and Chile, and in collaboration with UNICEF, on Strong Child Rights Monitoring.

Ms. Santos Pais highlighted the key role played by Ombuds for children across regions as critical partners in the realization of children’s rights and as independent and influential voices, determined to safeguard the best interests of the child in policy, law and practice.

The establishment of Ombuds for children is a core dimension of the implementation of the recommendations of the UN Study on Violence against Children and the SRSG remains strongly committed to continuing to support states in this endeavor.

“Ombuds reinforce democracy and through their work they break the invisibility surrounding the situation of marginalized children, who are also often those at highest risk of violence”, Santos Pais said.

SRSG Santos Pais praised the work of these institutions in the promotion of law and policy reform to consolidate children's safety and protection – in many countries they play a key role in the enactment of a comprehensive legal ban on all forms of violence against children.

“With the historic adoption of the 2030 Agenda for Sustainable Development, a new avenue has opened up to accelerate progress in the realization of children’s rights and their protection from violence, leaving no child behind! Independent institutions for children’s rights need to be part of this crucial process, “ said SRSG Santos Pais. 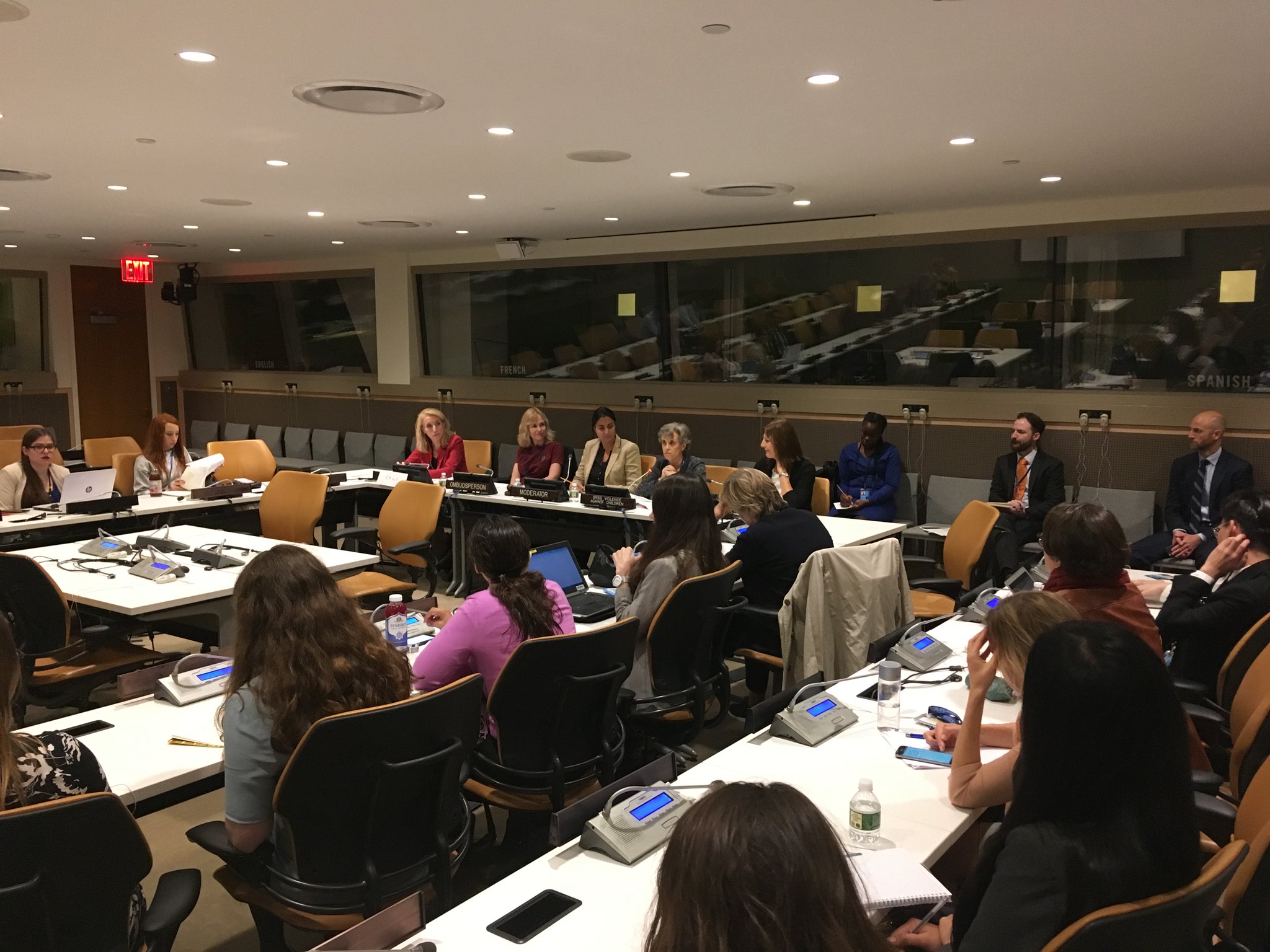