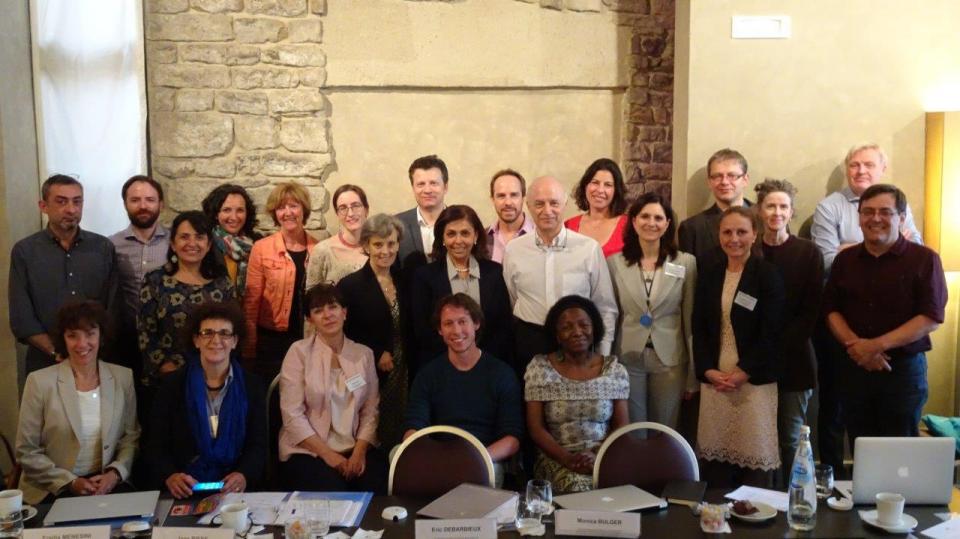 Florence 10 May 2016 - SRSG Santos Pais convened a consultation with experts from around the world on the prevention and elimination of bullying and cyberbullying in preparation of the Report of the Secretary-General on Protecting Children from Bullying, called for by General Assembly resolution 69/158. Hosted with UNICEF Office of Research – Innocenti, the consultation took place in Florence on 9-10 May.

Guided by the SRSG priorities to consolidate knowledge and accelerate progress in children’s freedom from violence, the meeting provided a strategic opportunity to review laws, policies and initiatives on children’s protection from bullying and cyberbullying, as well as available data and evidence on this important phenomenon.

The meeting counted on the participation of a group of distinguished experts in this field. Representing different regions, institutions and disciplines, the participants highlighted the crucial importance of promoting a child-centred approach to ending this form of violence against children.

“Across regions, bullying and cyberbullying are crucial concerns for governments, children and their families and for societies at large. Bullying and cyberbullying compromise children’s right to freedom from violence, to protection from discrimination, to an inclusive and relevant education and the highest attainable standard of health, to the right to be heard and have their children’s best interests regarded as a primary consideration in all decisions affecting their life. Addressing this phenomenon cannot be an afterthought or a vague intention. It requires steadfast action and clear progress.” highlighted SRSG Santos Pais

Bullying and cyberbullying affect a high percentage of children, generating depression, loneliness, anxiety and low self-esteem, humiliation, frustration and anger, and are associated with long lasting consequences for children’s development, health and education. With the growing access to smartphones and information and communication technologies (ICTs), cyberbullying is becoming an increasing source of concern, placing children at risk of harassment and abuse, reaching out quicker and wider, and magnifying vulnerabilities amongst children who are at risk in the offline world.

The issue figured high in the 2015 United Nations General Assembly’s thematic debate on the rights of the child devoted to the right to education; and was given a special attention by the adoption, in December 2014, of a General Assembly resolution specifically on this theme.

Prior to the meeting, the office of the SRSG, together with UNICEF, consulted a wide cross-regional group of young people through a social media (U-Report) survey. According to its preliminary results, 97% of the young people who answered the survey believe bullying is a problem, and 69% recognized having been victims of bullying.

The expert consultation is a key contribution to the preparation of the United Nations Secretary-General’s report to be submitted to the General Assembly later this year. The report is expected to identify major concerns, document good practices and positive experiences, and anticipate strategic recommendations for future action on this topic.