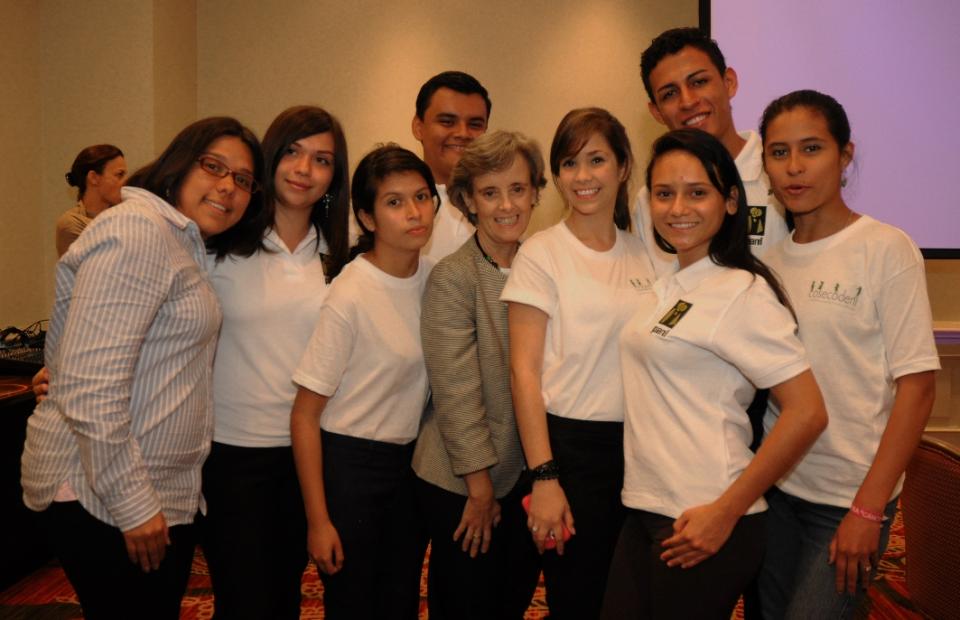 In a region acknowledged to be the most violent in the world, where 80,000 children die every year as a result of abuse, Ms. Santos Pais highlighted the strategic role played by independent national human rights institutions and Ombudspersons in the region to accelerate progress on the prevention and response to violence against children, to identify positive practices and to recommend actions to strengthen collaboration amongst independent institutions.

The SRSG recalled the leading role Ombudspersons have in the adoption of a legal ban of all forms of violence, as well, as the establishment of child sensitive complaint, counseling and reporting mechanisms on incidents of violence.

“National Independent human rights institutions are in a unique position to ensure children’s safe access to simple, effective complaint and reporting mechanism and can play a pivotal role in supporting child victims, from the risk of reprisals when reporting incidents of violence”, added the SRSG.

SRSG Santos Pais also called upon the Ombudspersons to support the process of ratification of the Third Optional Protocol to the Convention on the Rights of the Child on a Communications Procedure.

During her visit, the SRSG met with Her Excellency, Madame Laura Chinchilla, President of the Republic of Costa Rica, and Members of Governments and Congress, national authorities and civil society representatives as well as children and adolescents.

Interviews on Telenoticias and CNN (Spanish)