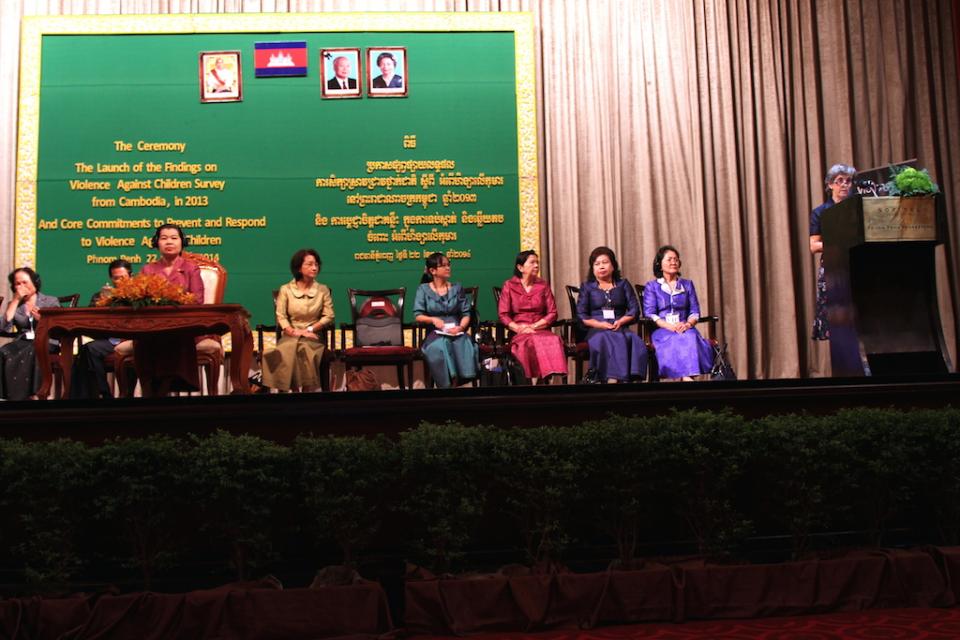 Phnom Penh, 22 October 2014 – In a three-day mission to Cambodia, SRSG Santos Pais joined the Government of Cambodia in the launch of the findings of the national Survey on Violence against Children. SRSG Santos Pais commended the Government for conducting this groundbreaking survey and for committing to a policy response and noted that it can provide a model for Asia and across regions.

During her visit, she also discussed the findings of the survey with senior government leaders, civil society organizations and representatives of young people.

“This survey is an outstanding example of how research can bring to light the hidden reality of violence against children and it lays the foundation for an evidence-based policy agenda.

I wish to encourage the Government to integrate the findings from the research into its national development plan”, said the SRSG at the launch ceremony.

Between February and March 2013, more than 2000 Cambodian children and young people aged 13-24 were asked about their experience of physical, emotional and sexual violence before the age of 18. 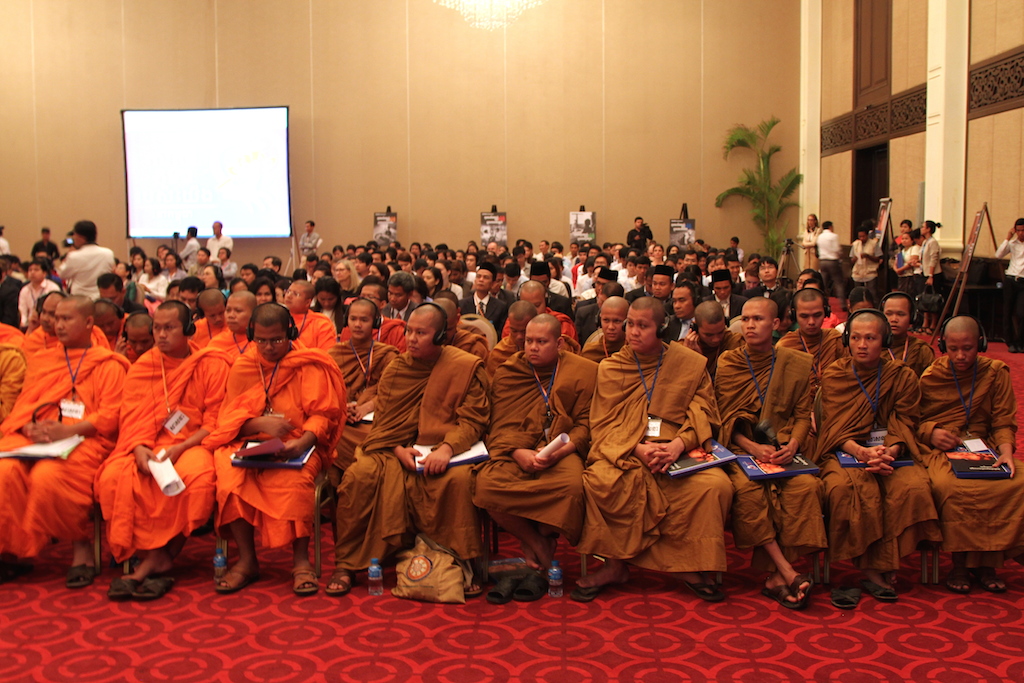 The findings from the survey indicate that violence against children is widespread in Cambodia. Roughly three quarters of children were r

eported to have experienced more than one incident of physical, emotional or sexual violence.

More than half of the respondents had experienced some form of physical violence prior to the age of 18 by an intimate partner, parent or adult relative, or community member. The study also indicated that children in Cambodia are physically and emotionally abused by people they know and trust, including parents and teachers.

On disclosing incidents of violence, the survey results reveal that more than 50% of females and an alarming 9 out of 10 males aged 13 to 17 never told anyone about the sexual abuse they suffered.

The research findings provide a strong evidence base for government action to prevent and eliminate violence against children, building upon the effective cross-departmental collaboration of the Cambodia Steering Committee on the Violence against Children that guided the survey.

“This very comprehensive research shows that the elimination of all forms of violence against children should be a core indicator of national social improvement. It should be a reference for all government sectors, for the budget and for relevant coordinating mechanisms, with a clear monitoring and evaluation plan to assess progress and maintain momentum” added SRSG Santos Pais.

The findings and recommendations based on the survey will be used to raise awareness of the scale and nature of violence against children in Cambodia, and to improve and enhance prevention as well as strengthen interventions to deal with the health and other related consequences.