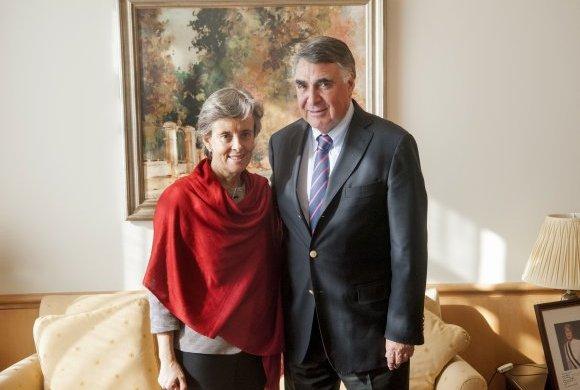 Santiago (Chile) 1 May 2015 - SRSG Santos Pais participated in Chile in High level Meetings for the development of comprehensive legislation for the protection of children's rights, including a legal prohibition of all forms of violence against children. The legislation will be supported by a national policy framework to advance effective implementation.

Recognizing the urgency of this process, President Michelle Bachelet announced that the new comprehensive legal framework will be submitted to Congress in August 2015 and will include the establishment of an independent institution on the rights of the child (Ombuds office) as well as procedures to seek remedies in case of violation of children's rights.

SRSG Santos Pais welcomed these important developments: “as Chile commemorates the 25th anniversary of the ratification of the Convention on the Rights of the Child, creating an integrated system for the protection of the rights of the child gains a very special value as a component of the significant political reforms to consolidate democracy. A crucial dimension of this process is the inclusion in the new law of a clear prohibition of all forms of physical, sexual or psychological violence in all contexts, including in the home, in schools, in care and justice institutions, in the community and through the use of new technologies.”

"No policy is neutral to children and the best indicator of progress of any society is its investment in children, starting with the very young. This is crucial to reduce disparities and indispensable to prevent violence against children" emphasized the SRSG. 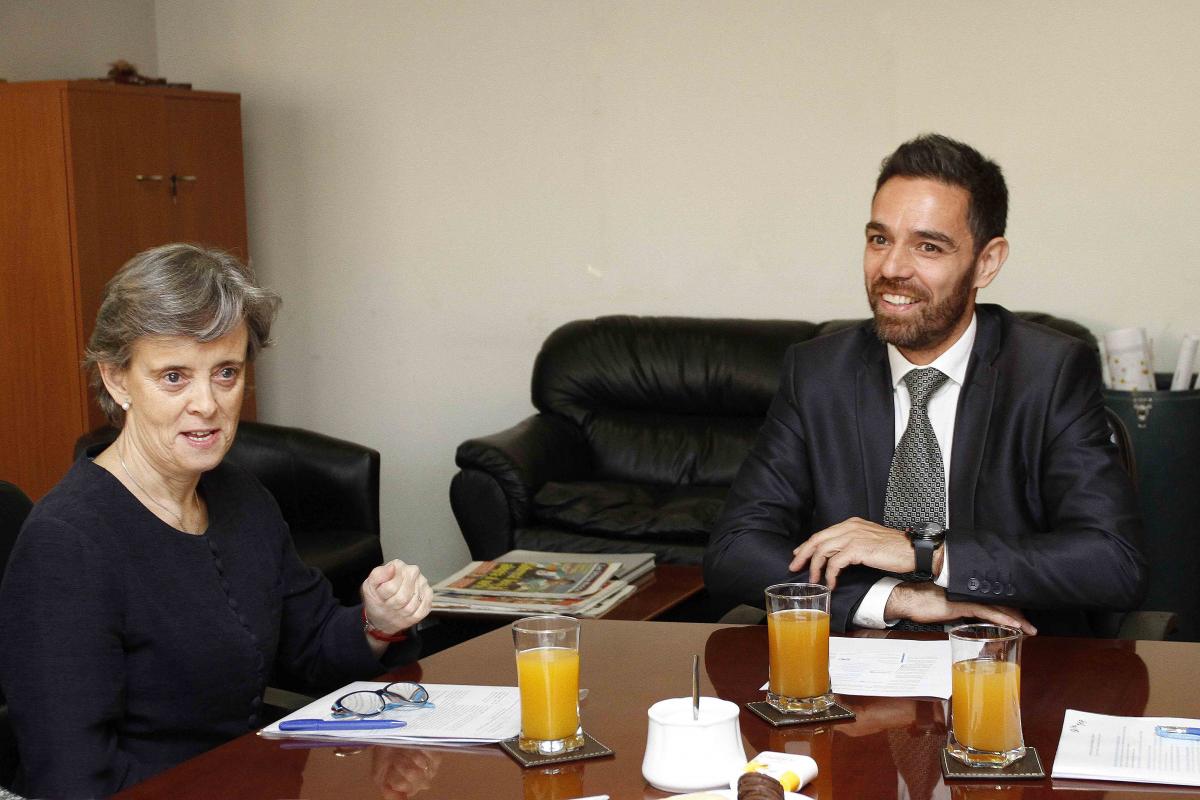 During her visit, promoted in collaboration with Unicef, the SRSG also met with the President of the National Council for Children, the President of the Senate, the President of the Supreme Court, the Ministers of Health, Finance and Justice, and the Under-Secretary of Foreign Affairs and of Crime Prevention. She held important encounters with Institute of Human Rights, civil society partners and children, as well as with academics having delivered a Lecture on the prevention and protection of children from violence held at the Diego Portales University.