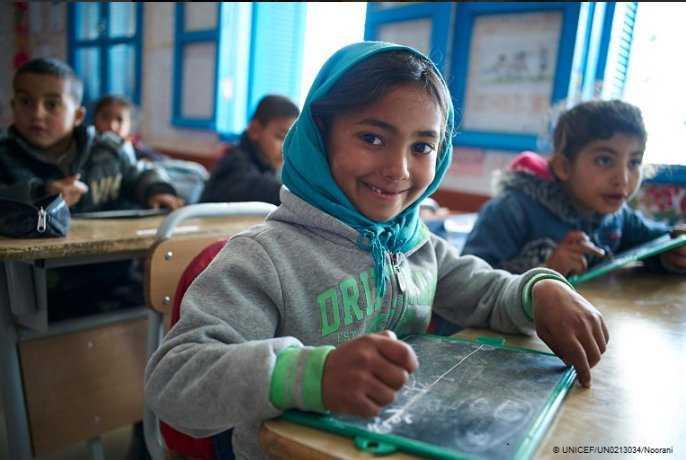 New York, 18 December 2018 – SRSG Santos Pais welcomes the accession of Tunisia to the Optional Protocol to the Convention on the Rights of the Child on a communications procedure.

"I warmly congratulate the Government of Tunisia on its decision to accede to this important child rights treaty. With this significant step, the number of States parties to the Optional Protocol has risen to 42, while more than 50 States have signed it,” said SRSG Santos Pais.

The Protocol establishes an international system of complaints and allows the violation of children’s rights to be examined by the Committee on the Rights of the Child.

The Optional Protocol recognizes children’s legal standing to seek redress for the violation of their rights, either directly or through a representative, and it requires States parties to establish domestic remedies which need to be exhausted before a complaint is examined by the Committee.

The Protocol urges States to ensure the translation into national languages and the wide dissemination of this treaty. In view of the crucial need for children themselves to be informed about the Protocol and to support the dissemination process, the Special Representative published a child-friendly version of the instrument that aims to raise children’s awareness about their rights and to enhance children’s confidence to speak up and seek support when they are at risk.

“The ratification of the Protocol is critical to advance the promotion and protection of the rights of the child  - in particular children’s access to redress when incidents of violence against children occur. In this regard, I welcome Tunisia’s decision to host in 2020 the High-Level Global Conference on the Universal Prohibition of Corporal Punishment and look forward to furthering our close collaboration with the Government of Tunisia and all actors who are working to make violence against children a thing of the past,” said SRSG Santos Pais.