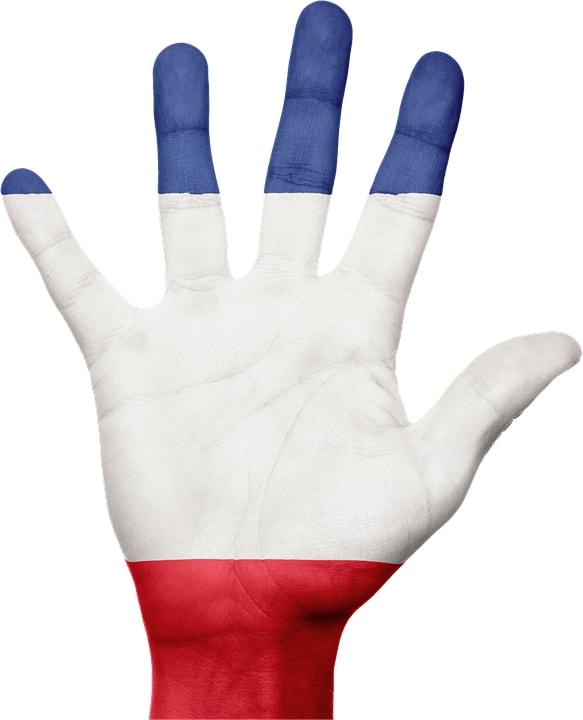 New York, 28 December 2016 - SRSG Santos Pais commends the French parliament for passing the Equality and Citizenship bill which promotes the ending of violence against children including corporal punishment.

On Thursday, 22 December, a final vote was taken on Article 68 of the “Egalité et Citoyenneté” (Equality and Citizenship) bill, which states that the exercise of parental authority must exclude "any cruel, degrading or humiliating treatment, including corporal punishment".

“The adoption of this new legislation marks a very important commitment towards the protection from violence of more than 14 million children living in France. Ending cruel, degrading or humiliating treatment is an indispensable component of a comprehensive national strategy for the prevention and elimination of violence against children. It lays the foundation for a culture of respect for children‘s rights; safeguards children’s dignity and physical integrity; and encourages positive discipline and education of children through non-violent means.” said SRSG Santos Pais.

The adopted text aims to support parents and caregivers in their child rearing responsibilities to raise children with appropriate care, support and without violence.

In 1979, Sweden was the first country to explicitly prohibit corporal punishment and humiliating treatment of children. Since then over 50 countries around the world have adopted a ban on all forms of violence against children. 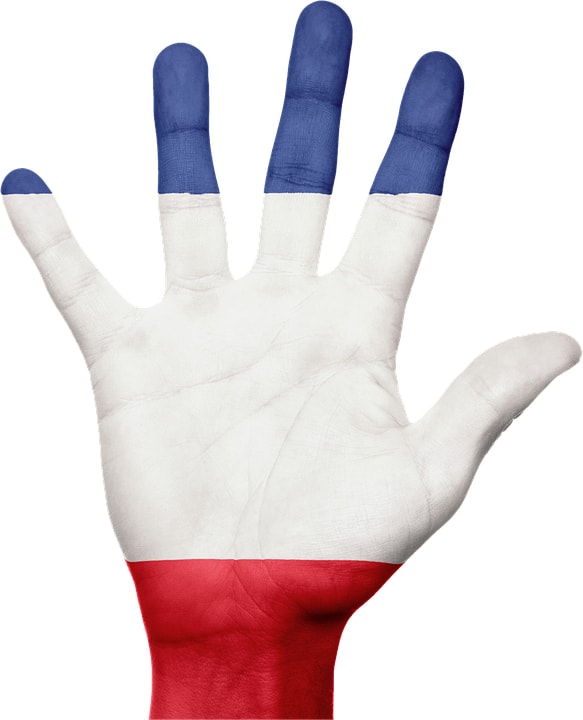