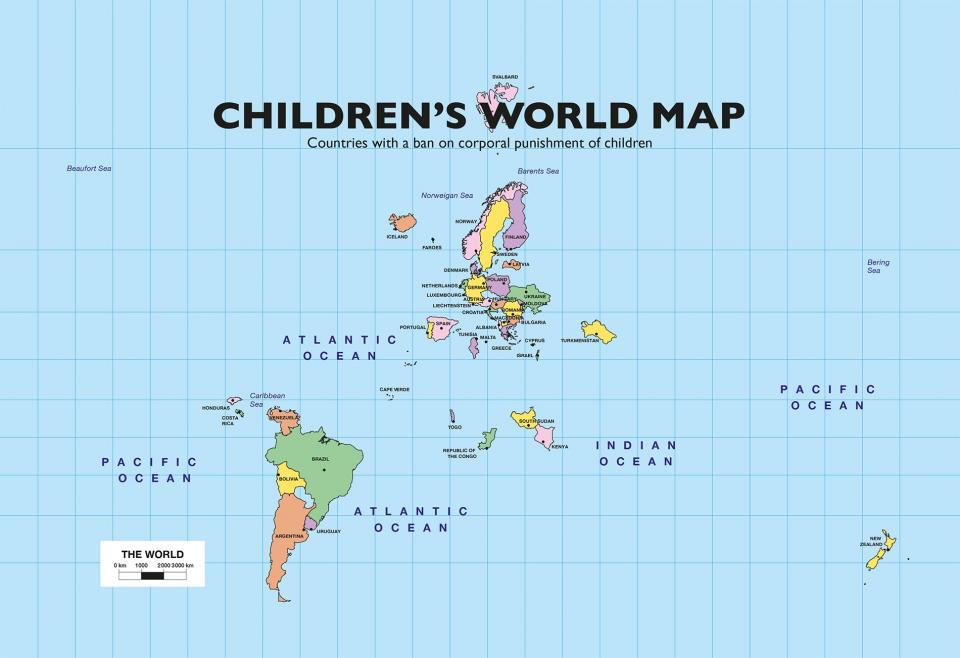 New York, 10 December 2015 - SRSG Santos Pais warmly welcomes the adoption by the National Congress of Peru of a new law to secure children’s protection from violence on the occasion of the celebration of International Human Rights Day (December 10, 2015).

“Children have an inalienable right to respect for their dignity and physical integrity and to legal protection from all forms of violence. This historic decision highlights the strong commitment of Peru to implement its international legal obligations and the recommendations of the UN Study on Violence against Children”, stressed SRSG Santos Pais.

As Member States of the United Nations prepare to move forward with steady implementation of the sustainable development agenda, the adoption of the new legislation in Peru gives the country an exceptional head start, in achieving target 16.2 to end all forms of violence against children.

The new legal framework promotes positive discipline and recognizes the human dignity and worth of each child, as well as children’s right to be raised with love, in a caring and safe environment and without resorting to physical or humiliating punishment.

With this important development in Peru, Latin America is moving closer to being a region where children enjoy a legal protection from violence. Peru becomes the ninth country with such legislation, joining Uruguay (2007), Venezuela (2007), Costa Rica (2008), Honduras (2013), Brazil (2014), Bolivia (2014), Argentina (2014) and Nicaragua (2014) in securing full legal prohibition of all forms of violence against children. 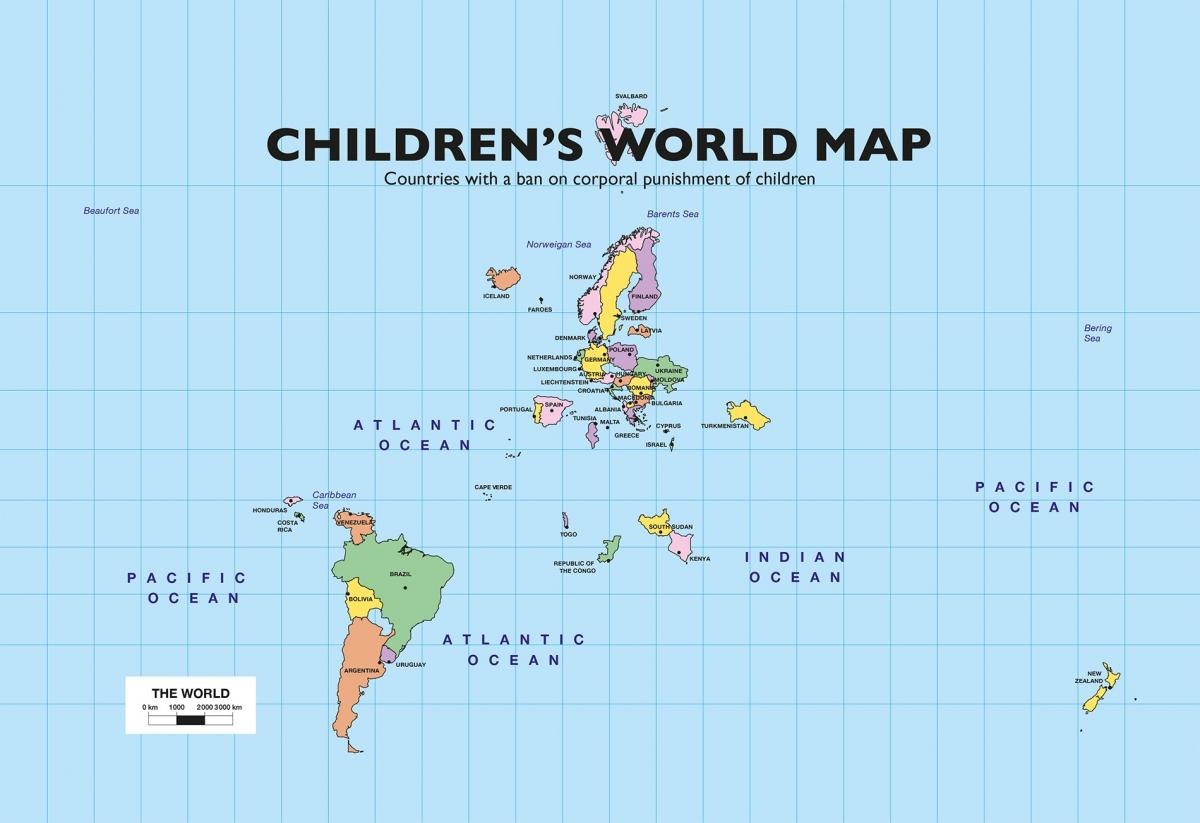 SOURCE: Save the Children