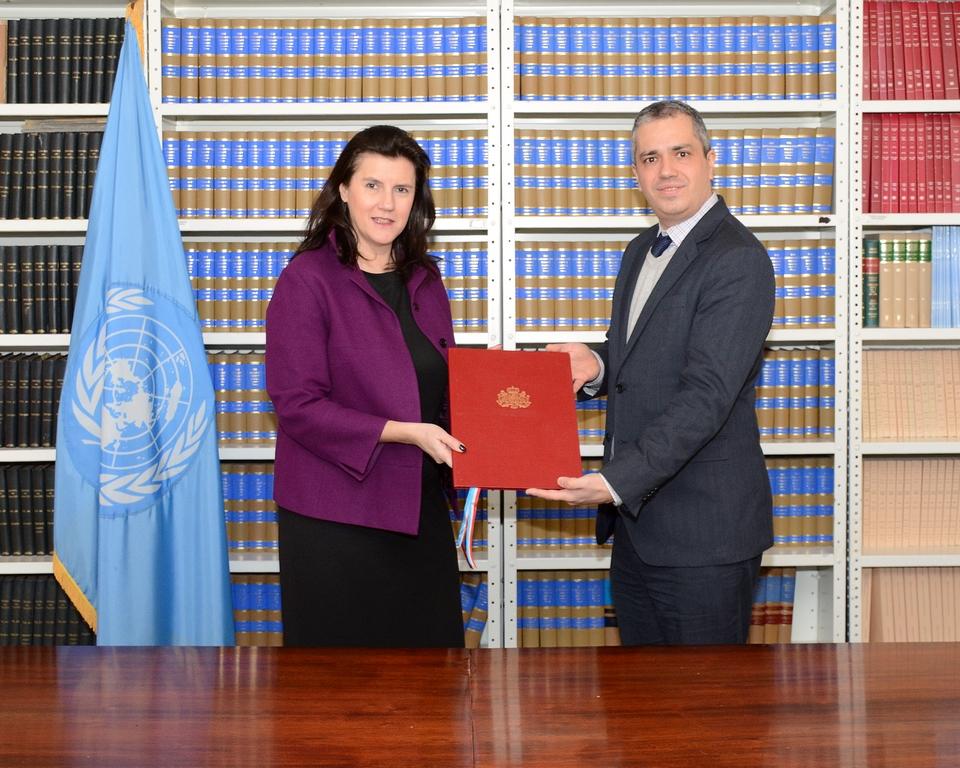 “Since the Optional Protocol entered into force in 2014, the ratification process has gathered momentum,” said SRSG Santos Pais. “Over the course of this year alone, Brazil, Croatia, Cyprus, Liechtenstein, Panama, Paraguay and Switzerland have all become Parties to the Optional Protocol, demonstrating the growing support enjoyed by this important child rights treaty.”

The Optional Protocol allows children to bring complaints to the United Nations Committee on the Rights of the Child regarding violations of their rights. And it requires the establishment at the national level of effective remedies and institutions that children or their representatives can easily access and use.

To support this process and support States in their national implementation efforts, and very especially to ensure that the protocol is understandable for children and can help prevent any risk of neglect, abuse and exploitation, the Office of the SRSG has developed child-friendly materials that are available here.

"The promotion of the Optional Protocol remains a high priority for my mandate and I call on all Governments to consider its urgent ratification and effective implementation," stated SRSG Santos Pais. 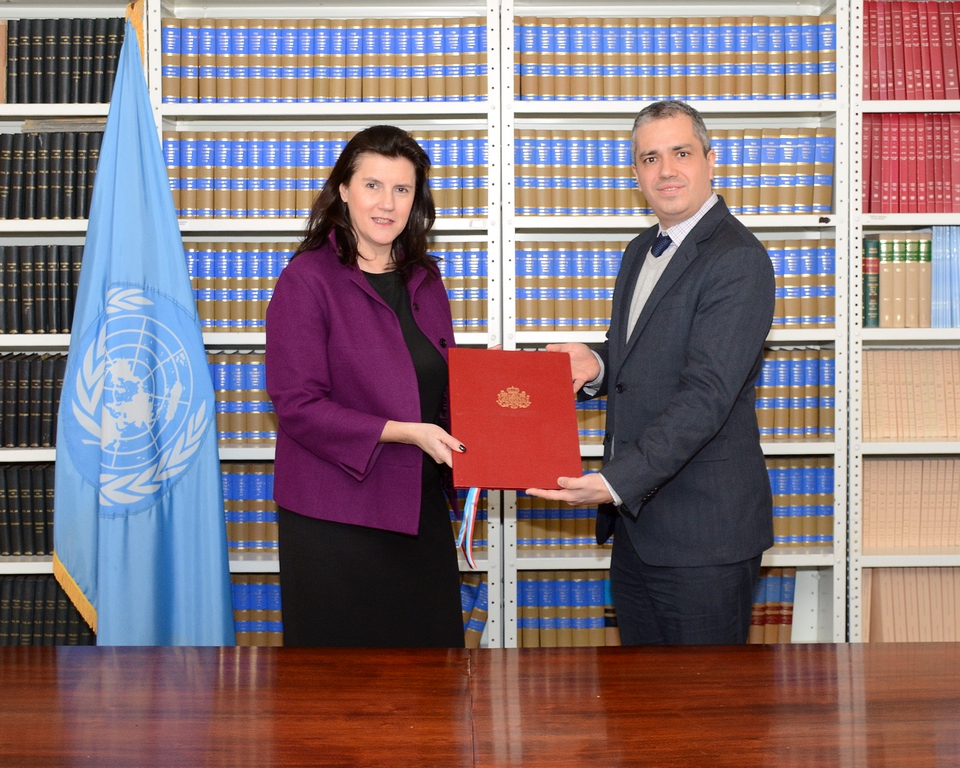