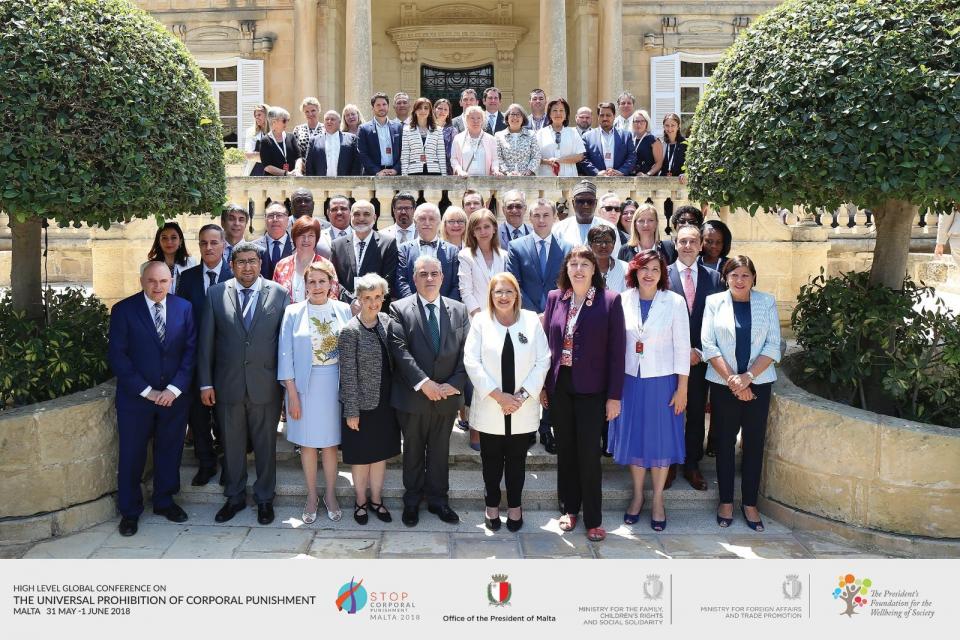 Malta, 6 June 2018 -  High-level delegations from all regions of the world met in Malta to enhance efforts towards the prevention and elimination of the corporal punishment of children.

Convened under the patronage of the President of Malta, the High-Level Global Conference on the Universal Prohibition of Corporal Punishment was the third in a series of Ministerial meetings aimed at supporting governments in their efforts to put an end to this widespread form of violence. *

The event brought together representatives of governments, international and regional organizations, civil society organizations and academia, and it provided a strategic platform to share national experiences, reflect on lessons learned and consider how best to accelerate progress in the years to come.

Delivering the keynote address at the opening of the conference, Special Representative Santos Pais recalled the significant progress achieved over the past years, as well as the urgent need to close the gap between international standards prohibiting corporal punishment and the reality on the ground.

“Violence against children is increasingly becoming a priority across borders and visible strides have been made in legislation banning all forms of violence against children, including its use as a form of discipline, correction or punishment. Sweden broke new ground with its 1979 law; today, more than 50 states have enacted similar provisions, and in all regions many others are moving in the same direction. These are developments we need to welcome but it is urgent to move ahead with determination and a deep sense of urgency!”

As stressed during the conference, violence affects children of all ages and it often starts in early childhood. As noted by a recent UNICEF report A Familiar Face, shouting, yelling and screaming remain common forms of discipline for one-year-olds; close to 300 million children between 2 and 4 experience psychological aggression and/or physical punishment by their caregivers at home; and 176 million children under five years of age witness domestic violence. 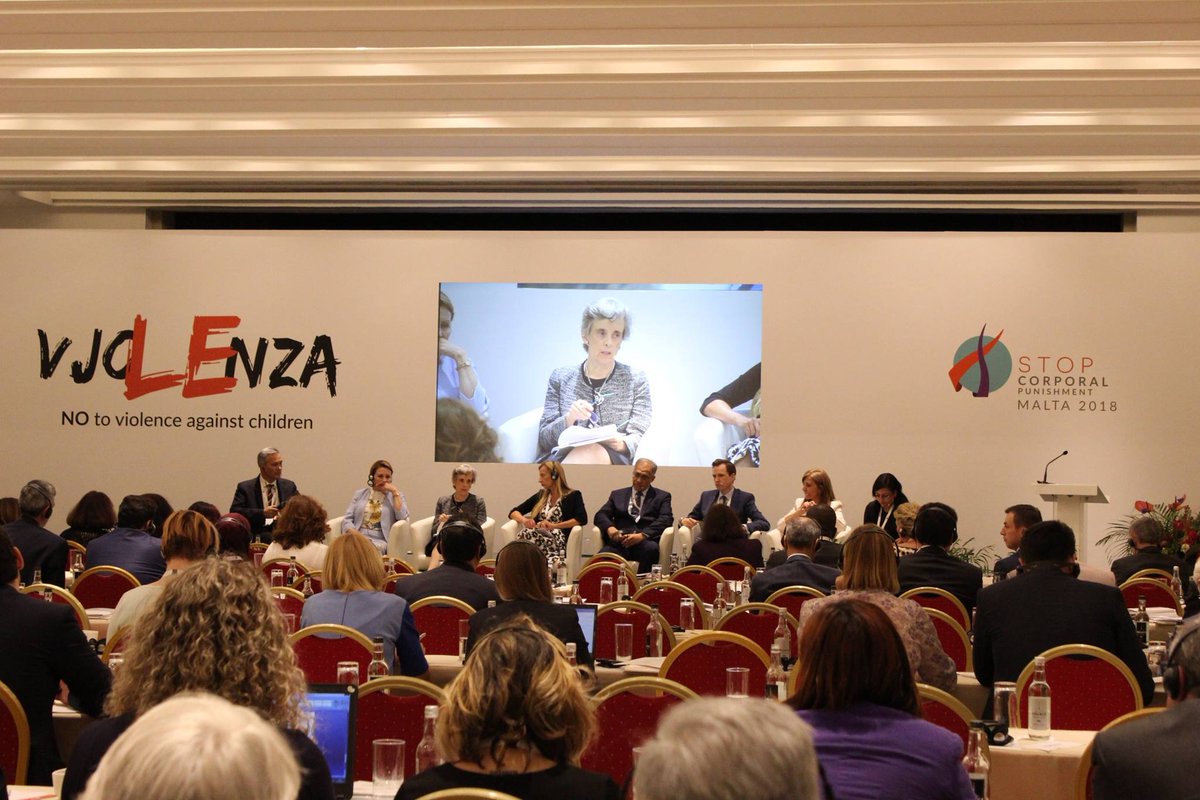 “We must break this vicious and devastating cycle of violence - for the child, for the adult they become, and for society as a whole” said SRSG Santos Pais.

“Investing in early childhood is a human rights imperative. But in addition, it makes economic sense! Lack of investment in early years paves the way to a life of disadvantage. Such a poor start in life can lead to a loss of about a quarter of average adult income per year. And countries may forfeit as much as two times their expenditure on GDP on health and education, as highlighted by our most recent report, Violence prevention must start in early childhood! And by so doing, every child can develop to their full potential, free from fear and from violence.” SRSG Santos Pais added.

The Declaration of Support adopted by delegates at the conclusion of the conference reiterated the firm normative foundation provided by the Convention on the Rights of the Child and highlighted the importance of the 2030 Agenda for Sustainable Development to inform global efforts towards the elimination of all forms of violence against children.

In charting the way forward, the High-Level Global Conference generated strong recommendations on ensuring steady investment in implementation efforts, widening awareness of the negative impact of violence on children’s development, deepening the understanding of strategies that are effective in ending all its manifestations, and mobilizing all sectors of society to help promote change in attitudes that condone violence against children. Most importantly, the conference was a strong reminder of how indispensable it is for initiatives aimed at bringing an end to corporal punishment to be guided by children’s voices, experiences and recommendations. 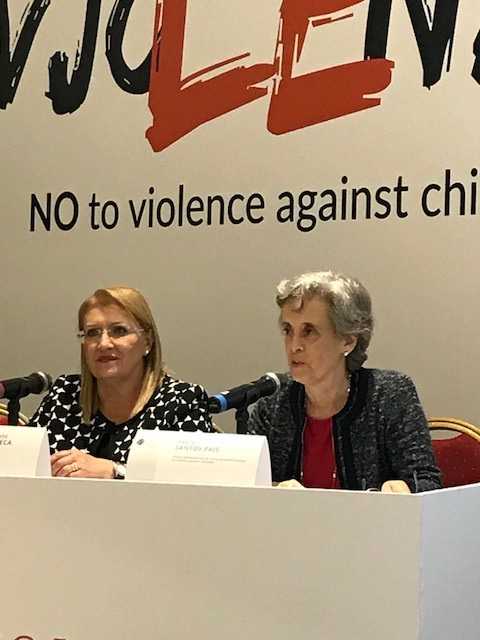 SRSG Santos Pais warmly welcomed the announcement by the Government of Tunisia at the High-Level Global Conference of its decision to host a follow-up meeting in 2020. She encouraged delegates to seize the most strategic opportunities that present themselves between now and then to accelerate progress in preventing and addressing violence against children:

“Next year provides a unique milestone we should not miss. 2019 marks the 30th anniversary of the Convention on the Rights of the Child. And also in 2019, the UN General Assembly will host its first overall review of the implementation of the 2030 Agenda for Sustainable Development, including SDG target 16.2 on ending all forms of violence against children. We must seize this historic opportunity to make a quantum leap forward in our common endeavour: building a world free from fear and from violence for all children!”