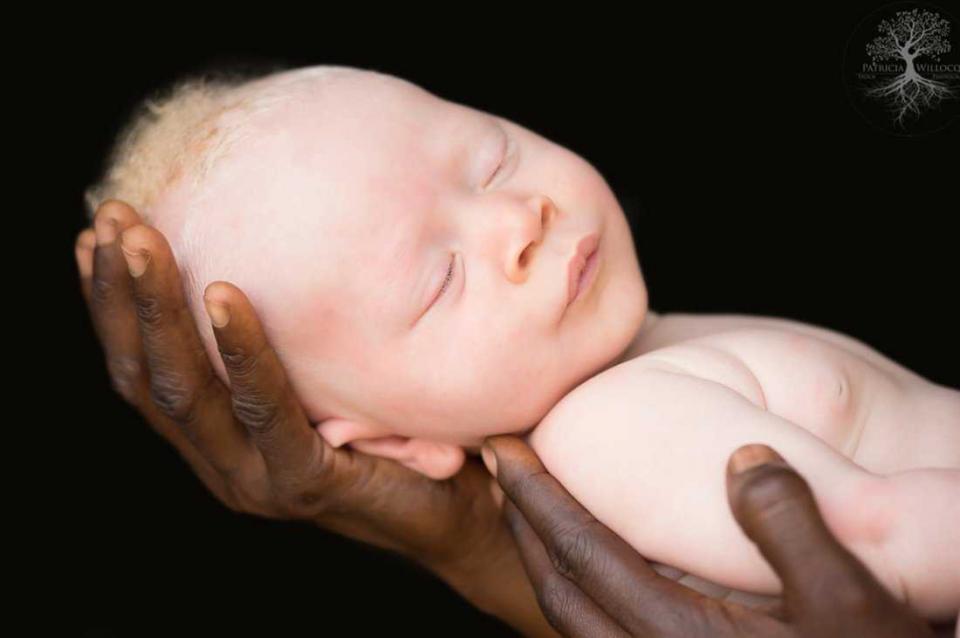 Geneva, 9 March 2018 - “A child who has been accused of witchcraft, experiences psychological violence which can be devastating in itself,” said Special Representative of the UN Secretary-General on Violence against Children, Marta Santos Pais. “But such accusations are also often associated with other forms of violence, including serious abuse tantamount to torture, sometimes leading to life-long injuries and even death.”

“Breaking the silence around violence against children is a key component in our collective efforts to end violence against children,” stressed Santos Pais, speaking at the side-event to the 37th Session of the Human Rights Council on ‘Violence Against Children: Witchcraft Beliefs and Practices’. The event was co-organized with the Independent Expert on the Enjoyment of Human Rights by Persons with Albinism.

Tragically, the most vulnerable children are at the highest risk of being victims of false witchcraft accusations, leading them to suffer a double disadvantage in life. Orphans, children with disabilities, children with albinism, prematurely born or ‘bad-birth’ children, specially gifted children or those who are simply deemed “different” are most often targeted and branded as being witches as the heart-breaking testimonies of child survivors, like Esther and Roger, portray:

•  Esther, 13, never knew her mother, was abandoned by her father and accused of witchcraft by her half‐brothers and ‐sisters: “One day, my step‐mother felt ill after a two‐day prayer vigil. She had pain in her stomach. Her brothers said that I had bewitched her. I didn’t know what they were talking about. I denied it but no one wanted to listen to me. They just kept on accusing me.”

•  Roger, 10, shares a similar story: “Mama left me far away when I was little. I don’t remember any more. Papa was very weak. His new wife used to beat me and accused me of being a witch. She said I was making my father ill. She drove me away.”

Witchcraft may also be viewed as a kind of genetic inheritance, with children of accused parents or relatives also suspected of harbouring evil. This leads to increased stigmatization and social isolation not only for the child, but sometimes for the whole family who must struggle under a spoiled reputation. And, for children on the move, it is the fear of harm of being accused and labelled as a witch - or the fear of persecution from perceived witches - which end up being compelling reasons for children to leave their homes.

“These serious incidents of violence are very rarely reported to authorities, with victims deeply frightened by the risk of harassment or reprisals, and uncertain about what to do, where to go and whom to call for help,” highlighted SRSG Santos Pais. “Impunity prevails, especially when the police and justice systems are ill-prepared or ill-resourced to act, and when children lack counselling, recovery and social re-integration services to restore their rights.”

In some communities, traditional healers and local religious leaders perpetuate the practice, which may serve as an important source of income for them.

And, just as long-held belief systems can fuel the flames of witchcraft, new information and communication technologies (ICTs) are putting children at risk. In some countries, ICTs may be seen as a “new and particular type of witchcraft”and a “threat to the established order” because young people are able to be globally connected to “invisible realms”of knowledgeand change. Positive benefits of technologies - such as cell phones and internet access - may be misunderstood or suspect, and can oppose younger and older generations against one another due to the child’s assumed “possession of skills” to work with modern technologies.

“All this has long-lasting, negative consequences for children’s well-being and development,” said Santos Pais. “But in addition, violence associated with witchcraft beliefs and practiceshas devastating consequences on local communities and society, by generating community insecurity by undermining economic development and by incentivising crime.”

“International and regional human rights standards and the 2030 Agenda all call for the protection of children from all forms of violence, including harmful practices such as those associated with witchcraft beliefs and practices,” said Santos Pais.

“We must build on knowledge that has been generated and spearhead action on what works best to prevent and address such violence. Investment in six key areas can make a real difference.” These include:

Legislation lays the foundation of a culture of respect for children’s rights and it can trigger lasting change in social attitudes and behaviour. By prohibiting all forms of violence, legislation sends a clear, non-negotiable message of zero tolerance to violence against children.

With their influential voice and outreach, traditional and religious leaders can help promote understanding amongst families and communities about the detrimental impact of harmful practices on children, lending authority to the fact that these practices are not based or legitimized by any faith or religion.

We must secure the protective role of families by supporting positive parenting programmes and providing access to basic social services of quality. Health, education and social protection measures help families care for their children and can interrupt pathways that lead to witchcraft accusations and attacks.

We must improve the capacity of frontline professionals - health care workers, teachers, law enforcement officials and the judiciary - to prevent and respond to incidents of violence and to reduce the erroneous belief in witchcraft as a cause of illness or misfortune within families or communities.

When violence does occur, the full and safe recovery and reintegration of child victims must be a paramount concern, in an environment fostering their health, self-respect and dignity. It is critical to fight stigmatization so children can return home in safety, where they are able to develop to their full potential, free from violence.

It is essential to invest further into in-depth research and data collection to assess the scope and prevalence of this phenomenon, to understand its root causes and address them, to monitor progress, and to inform relevant policy and legislative measures, including on emerging areas such as the role of ICTs.

“Action now on all these fronts is of the essence and we remain strongly committed to address this topic vigorously,” concluded Santos Pais. 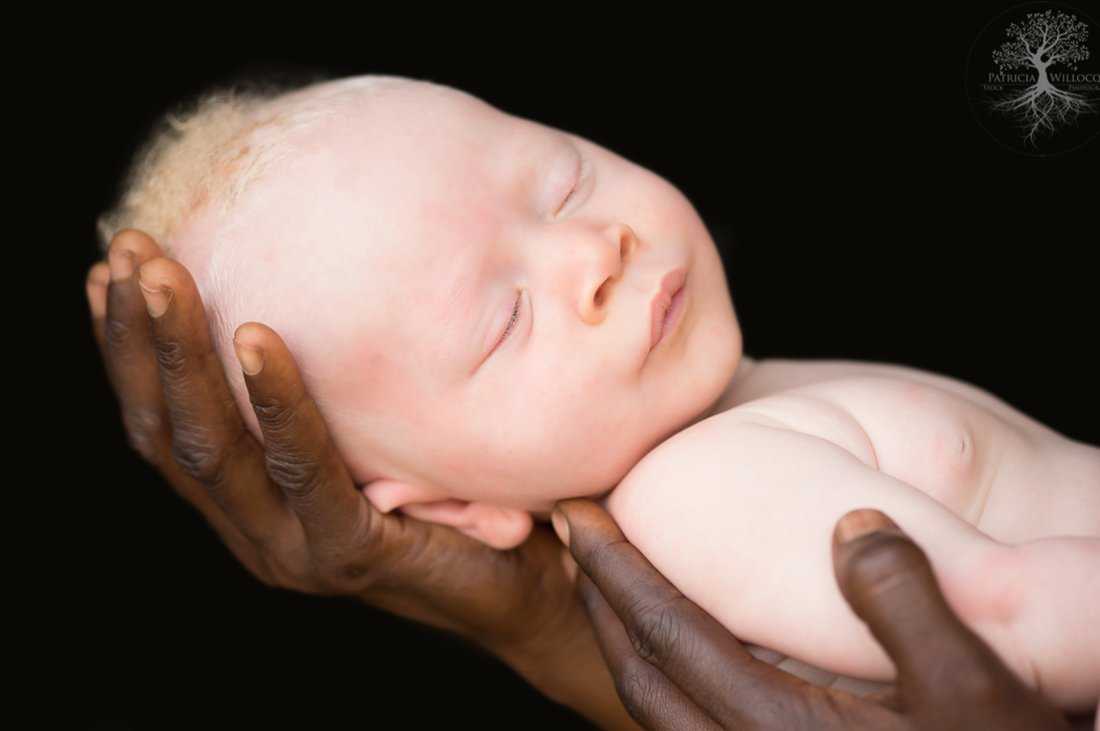