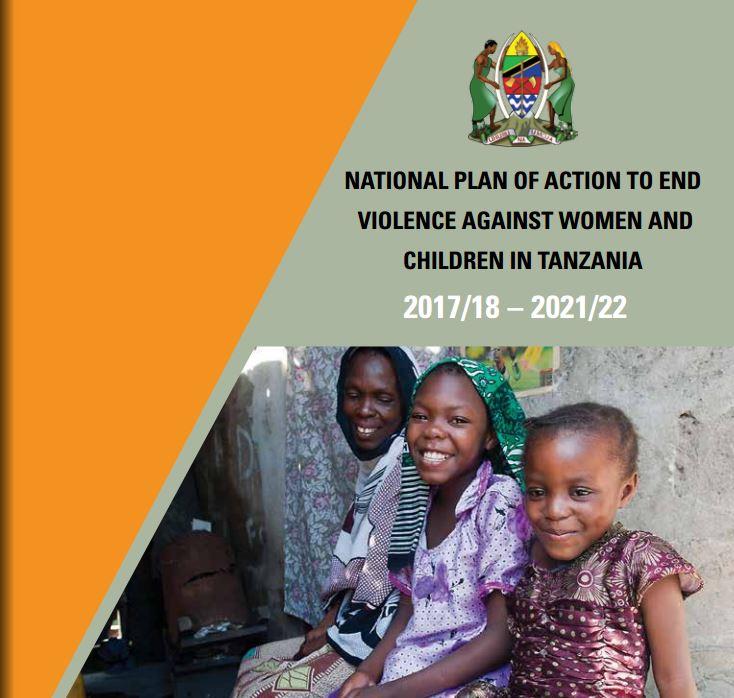 New York,  10 January 2017 - The Special Representative welcomes the launch of a new National Plan of Action to end Violence Against Women and Children in Tanzania which builds on the country's initial response to the findings of the Violence Against Children data survey carried out in 2009 to advance implementation of the recommendations made by the UN Study in Violence against Children.

"I warmly welcome Tanzania's leading efforts to consolidate lessons learned from previous plans and continue to place the prevention and elimination of violence against women and children high on the policy agenda", highlighted the SRSG. "The 2030 Agenda for Sustainable Development makes an explicit commitment to ending all forms of violence against women and children in all settings. Through this plan, Tanzania is taking significant strides to mobilize action and resources towards the achievement of the SDG targets, especially target 16.2 to end all forms of violence against children" she said.

The new plan envisions a Tanzania where women and children enjoy their right to live free from all forms of violence and recognises that investing in violence prevention will have a positive impact on inclusive growth in the country. Tanzania is leading the way as a pathfinder country in the Global Partnership to End Violence Against Children, and its plan envisages improved national coordination efforts, delivery of quality services, and the application of innovative solutions to build a unified protection system for both women and children in pursuit of the country's National Five Year Development Plan II, the 2030 Agenda and the African Union Commission’s Agenda 2063. 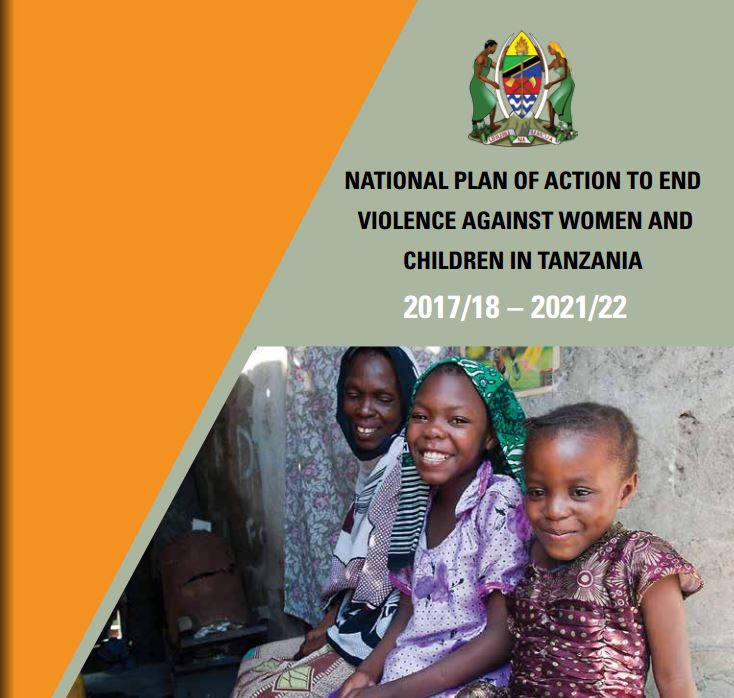