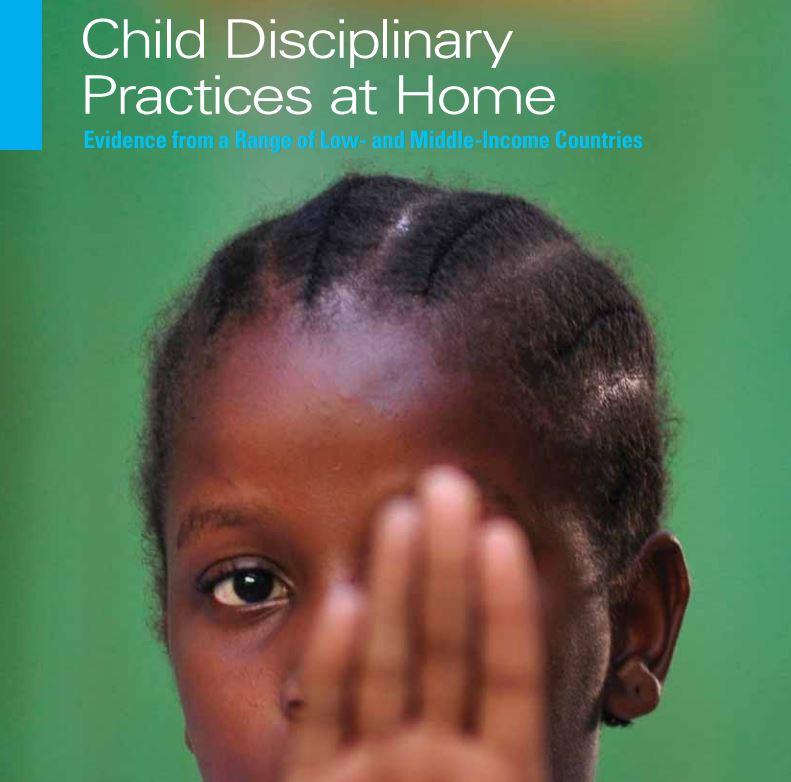 Geneva, 11 March 2011 - At a special event held during the current meeting of the United Nations Human Rights Council in Geneva today, UN experts called for better data and research on violence against children in order to strengthen government action for prevention and response to violence, including legislative reform to prohibit it in all its forms.

Organized by the Special Representative of the Secretary-General on Violence against Children, UNICEF and OHCHR, the interactive panel discussion on the theme of promoting better data and research to inform child sensitive and effective laws, policies and action to combat violence against children highlighted new evidence about children's exposure to physical punishment and psychological aggression.

“Widely perceived as a social taboo, violence against children is seldom reported, and children often feel frightened to speak up and seek support. Official statistics do not capture the true scale and extent of this phenomenon,” said Marta Santos Pais, Special Representative on Violence against Children. “Without good data, national planning is compromised, effective policy-making and resource mobilization are hampered, and targeted interventions are limited in their ability to prevent and combat violence against children.”

The event highlighted new evidence about children's exposure to violence in low- and middle-income countries. The findings of a new UNICEF report on Child Disciplinary Practices at Home reveal that three of four children surveyed experience some form of violent discipline, about half experience some form of physical punishment and three in four experience psychological aggression.

“Most violence that is inflicted upon children is committed in the home – and thus tends to be hidden,” said Theresa Kilbane, UNICEF, Senior Advisor Child Protection. “This report seeks to bring the extent of violent disciplinary practices out of the shadows to promote alternative, non-violent, forms of discipline and participatory forms of child-rearing.”

Existing studies suggest that exposing a child to violent discipline has harmful consequences for the victim as well as the society in which he or she lives. They show that even mild forms of physical discipline are harmful to children, hindering their cognitive capacity and increasing the proclivity for future violent acts. Violent psychological discipline – including ridicule, threats and intimidation – has also been shown to have a range of negative behavioural impacts in childhood and beyond.

The Convention on the Rights of the Child leaves no room for justification of violent or degrading forms of discipline. An important preliminary finding of the report is that a discrepancy exists between attitudes and behaviours. Although physical punishment is widespread, in most countries the majority of primary caregivers do not think there is a need for it. On average only one in four caregivers believes that physical punishment is needed to properly bring up a child.