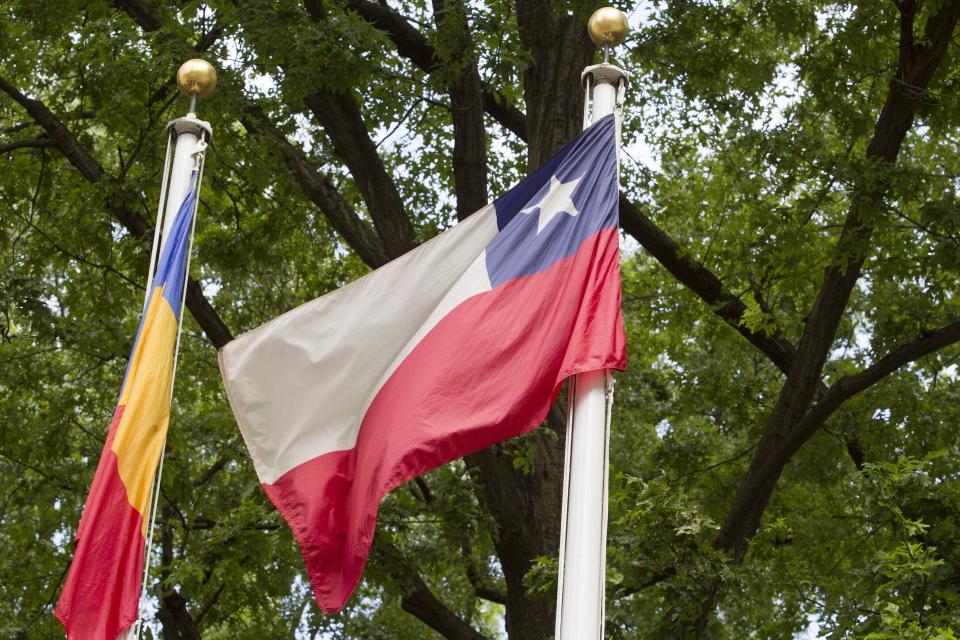 New York, 10 November 2019 - The Special Representative of the Secretary-General on Violence against Children (SRSGV-VAC) Najat Maalla M’jid is deeply concerned with the on-going violence in Chile and its effect on children with reports of at least 32 children being injured and 549 children having been detained.

Many schools all over the country have been closed and not all of them have re-opened. An increasing number of children are also affected by the wider effects of violence with the spread of a general sense of fear that affects children’s mental health.

SRSG-VAC Najat Maalla M’jid acknowledges the efforts made by the Government of Chile to address the situation, but stresses that more is needed to guarantee full compliance with international standards on the rights of children.

The SRSG - VAC recalls that children have the right to freedom of expressions and association. Detention of children should only be used as a measure of last resort, for the shortest period possible and legal support should be provided to all children in contact with the justice system.

Any use of force must be proportional and in respect of the special protection needs of children, all schools should be opened, and in cases that is not possible, alternative options for learning should be ensured.

Those who have committed violations against children must be held accountable.

The Special Representative of the Secretary-General on Violence against Children is a global independent advocate in favour of the prevention and elimination of all forms of violence against children. The Special Representative acts as a bridge builder and a catalyst of actions in all regions, and across sectors and settings where violence against children may occur. She mobilizes action and political support to maintain momentum around this agenda and generate renewed concern at the harmful effects of violence on children; to promote behavioral and social change and to achieve effective progress