The visit provided a strategic opportunity to discuss the recently issued concluding observation of the Committee on the Rights of the Child and to focus national attention on the upcoming processes of development of the National Voluntary Review, scheduled for 2020, and the Quintennial Strategic Plan 2020-2024. 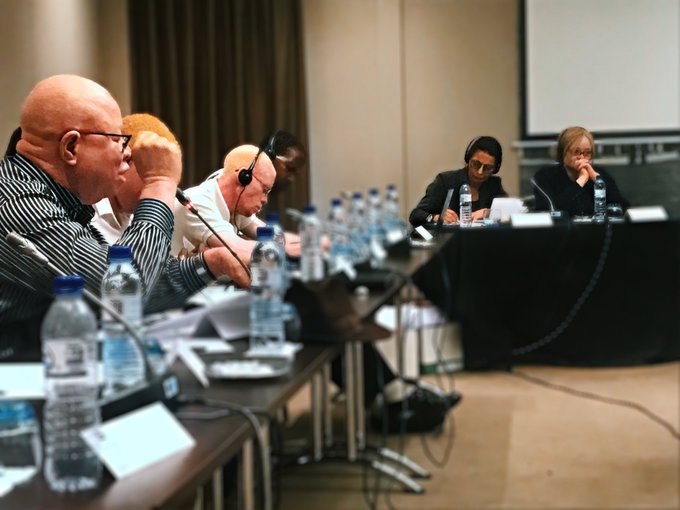 Special Representative Maalla M’jid welcomed the efforts made by the Government with the adoption of legislation protecting children from violence, but reminded that these commitments require now effective coordination and funding to implement the ambitious vision of a country with no violence against children by 2030:“Achieving the goals and targets of the 2030 Agenda and promoting close collaboration amongst all relevant stakeholders, keeping the best interests of the child at the heart, will help reduce the risk of violence in children’s lives and provide effective responses for victims. Effective political commitment with coordination between all actors and adequate funding are key to prevent violence from happening in the first instance and to promote the abandonment of violent practices affecting countless children, particularly girls.” said SRSG Maalla M’jid.

This timely visit followed the UN Secretary'-General's mission to the country in the aftermath of cyclones Idai and Kenneth that devasted the country early this year and coincided with the visit of the Independent Expert on the enjoyment of human rights by persons with albinism. Despite the adoption of legislation criminalizing child marriage, with the legislation entering into force the day the SRSG started her mission in the country, Mozambique remains one of the countries in the world with highest prevalence of this harmful practice against children.

“Harmful practices compromise children's rights and undermine gender equality and empowerment, slowing the sustainable development of the Government and of all other partners working to end all forms of violence against children."added SRSG Maalla M'jid. 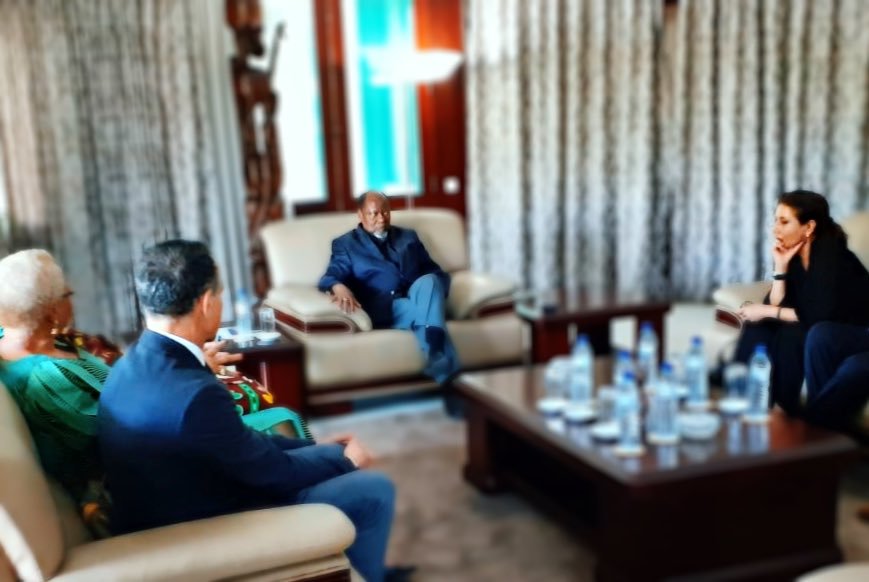 After a high-level meeting with Graça Machel and President Joaquim Chissano held at the Foundation of the former President of the Republic of Mozambique, Mr. Chissano made a strong called for the mbilization of all Mozambicans to end violence against children in the country: “Changing social norms in Mozambique starts in the family. In each family. All Mozambicans play an important role in this challenging process of changing social norms and behaviors in the country. I call on all Mozambicans to step-up and join this social movement of change." said Mr. Chissano.

"Whatever the cause, all forms of violence and exploitation are totally unacceptable. Children who are victims of violence, in almost all cases, are denied of parental protection, community protection and state protection, hence getting exposed to intersecting and multidimensional exploitation.  And because of their conditions and the environment in which they are in, they are often unable to protect themselves or ask for help. So, our laws and policies and our preventative and response programmes should all be made accessible and inclusive of the needs and unique circumstances of the most vulnerable children."added Mrs. Machel. 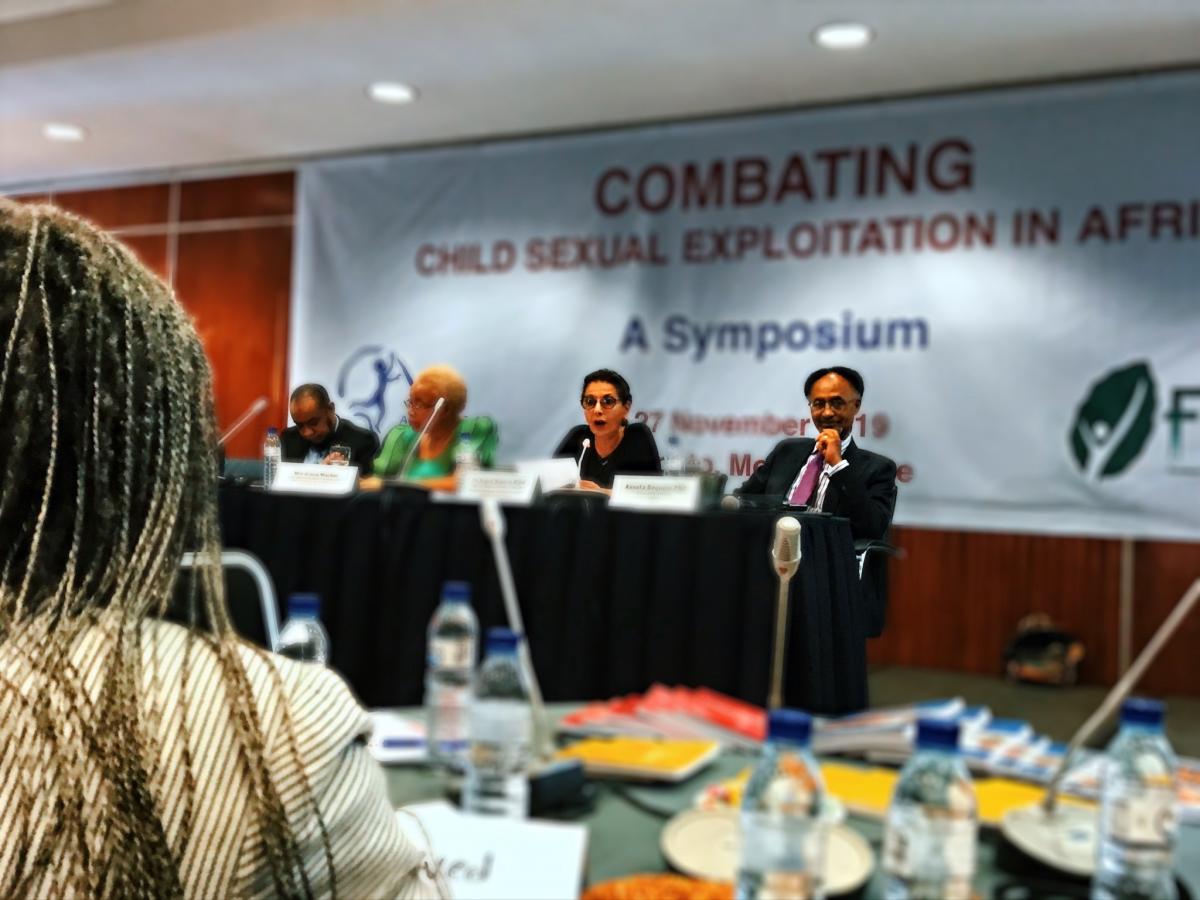 The report also shows that in African countries, sexual exploitation of children is part of the wider context of violence linked to various factors including conflict, climate change, increasing migration, gender discrimination, growing inequality, new technologies and the challenges they pose, criminal networks, violent extremist groups as well as remaining harmful beliefs and social norms which plagues the continent and makes it difficult to quantify.

The lack of child and gender sensitive reporting mechanisms, the lack of access to justice, the fear of reprisal, feelings of guilt, shame, confusion, distrust in institutions, cultural and social conditioning create conditions for sexual exploitation to be perpetrated against them with impunity.

"Unfortunately, communities have coped with some of the challenges they face by increasing their social tolerance towards child sexual exploitation, resulting in the normalization and permissibility of the crime. For example, communities have increasingly tolerated the emergence of child prostitution due to the rapid growth of tourism in some areas as an inevitable and acceptable price to pay for economic development. Many children are reportedly forced into “transactional sex” with older men to support their families, at times with the knowledge of their parents, in what is sometimes called “survival sex. We need to do more and act together, better and faster now, not tomorrow. We must also ensure that there is a true convergence of action, so that we avoid parallel initiatives and duplication.” added SRSG Maalla Mjíd.