Children victims of violence who are forced to be on the move are first and foremost children! 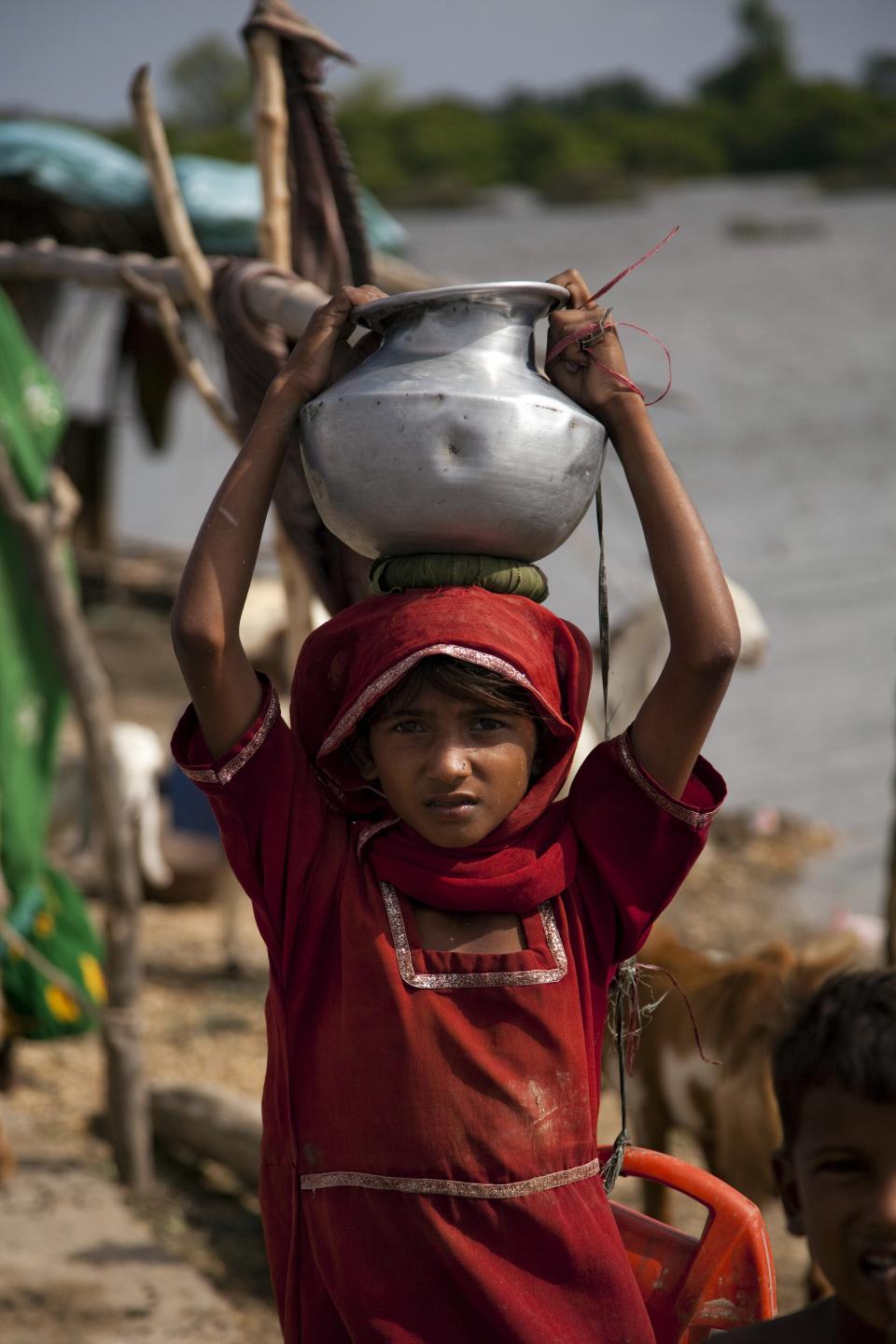 Geographical movement has been a constant in human development. Today, however, widespread violence, armed conflict, violent crime, food insecurity and environmental degradation have reached such levels that we are witnessing an unprecedented level of mass human movement around the globe. Many of those on the move are children: girls and boys under the age of 18 who feel compelled to leave their homes and communities to flee violence or oppression or to seek safety and protection elsewhere. Pressed to migrate of seek asylum elsewhere, all these children risk exposure to violence and exploitation on their journey and, likewise, at their destination, should they ever reach it. Still others will end up being returned to their country of origin, where they must confront once again the factors that forced them to leave, and may even face retribution for their decision to flee. In short, these children face an appalling continuum of violence that many authorities are unable – or unwilling – to address. Having travelled so far, these children risk being left very far behind. For them, the vision of the 2030 Agenda seems distant and illusory.

Guided by international standards, the rights of all children who fall under the jurisdiction of the State, including asylum seekers, refugees, migrants and stateless children, must be ensured without discrimination of any kind. To ensure the effective enforcement of these rights, steps must be taken to strengthen and support – including though resource allocation - the child protection institutions to which children on the move can be referred; to monitor children’s care and safety and identify and address risks; fight impunity; and promote sustainable solutions. The development of the Global Compacts on Refugees and for the Safe, Orderly and Regular Migration presents a strategic opportunity to advance implementation of these crucial measures.

Given the scale and complexity of the issues surrounding children on the move, this report gives particular emphasis to certain key strategic issues. It considers, for example, the situation of all children who cross international borders, irrespective of their status and motivations, but it does not address the specific situation of internally displaced children, even if they face many of the same challenges international migrants and refugees must confront.

While offering a global overview of the risks faced by children on the move, this report gives particular attention to the situation in Central America and Europe. The European region has struggled to address a massive movement of refugees and migrants on almost every level: morally, economically, politically and logistically. And despite regional human rights standards and national legislation, humanitarian commitments toward people on the move, including children have often failed to be upheld. In Central America, unprecedented levels of criminal and gang violence in local communities – including schools – are forcing children to flee their homes in El Salvador, Guatemala and Honduras. Many move north to Mexico, while others attempt to make the perilous border crossing into the United States of America (USA), often at the hands of human traffickers or smugglers. At the same time, in a positive move, a number of Central and South American countries are introducing important national legislation to protect children on the move, a development that is discussed in some detail in this report.

Children victims of violence who are forced to be on the move - be they migrants, asylum seekers or refugees - are, first and foremost, children, and as children, they have the right to enjoy all rights and protections recognized by international standards.