Protecting children from violence is a Human Rights imperative 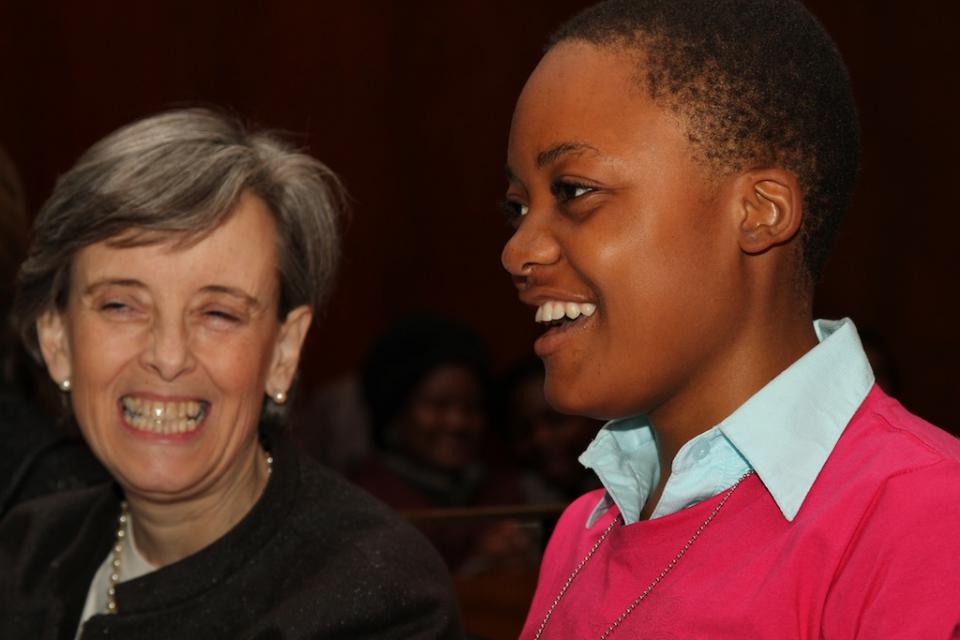 The protection of children from all forms of violence is a fundamental right, which the international community has solemnly pledged to safeguard for all children, everywhere and at all times. Unfortunately, violence remains a harsh reality for millions of children around the world. Violence hampers a child’s development, learning abilities and school performance. It inhibits positive relationships, provokes low self-esteem, emotional distress and depression and, at times, leads to risk taking, self-harm and aggressive behaviour. Moreover, violence is associated with serious economic costs for society, reducing human capacity and compromising social development.

Available research leads us to believe that up to 1.5 billion children worldwide endure some form of violence every year. Violence takes place in all contexts, including where children are expected to enjoy a secure environment and special protection - in care institutions, in the school and within the home. Younger children are at special risk, having less ability to speak up and seek support, and also greater chances of suffering irreversible emotional and health damage.

Although of epidemic proportions, violence against children remains hidden and socially condoned, and often perceived as a social taboo or a needed form of discipline. It is seldom reported; official statistics hardly capture its magnitude and incidence. Violence is often perpetrated by people children know and trust and, openly or implicitly, child victims feel pressed to conceal it. This widespread phenomenon is surrounded by a culture of silence, secrecy and social indifference, and paves the way to pervasive impunity.

This is a pattern we urgently must reverse. The protection of children from violence needs to evolve from being a concern of a few into a priority for all.

To address the dramatic impact of violence on children, the United Nations carried out a global Study on Violence against Children and, in 2009, established a new position of Special Representative of the Secretary General on Violence against Children to keep this topic high in the policy agenda and promote steady action to prevent and address any incident of violence.

Violence compromises the human rights of millions of children but is not inevitable; indeed, it can be prevented and effectively eliminated.

With this is mind, in my mandate as Special Representative of the Secretary General, I underscore the urgency of developing in each country a well-coordinated and adequately resourced national strategy on violence against children; of promoting the enactment and enforcement of laws to ban all forms of violence against children, wherever it may occur, including within the home; as well as of consolidating data and research on this phenomenon to break its invisibility and to inform laws and policies to address it effectively.

With strong political will, placing children's protection from violence high in the public debate and at the centre of the national policy agenda, we can build a world where violence truly has no place!