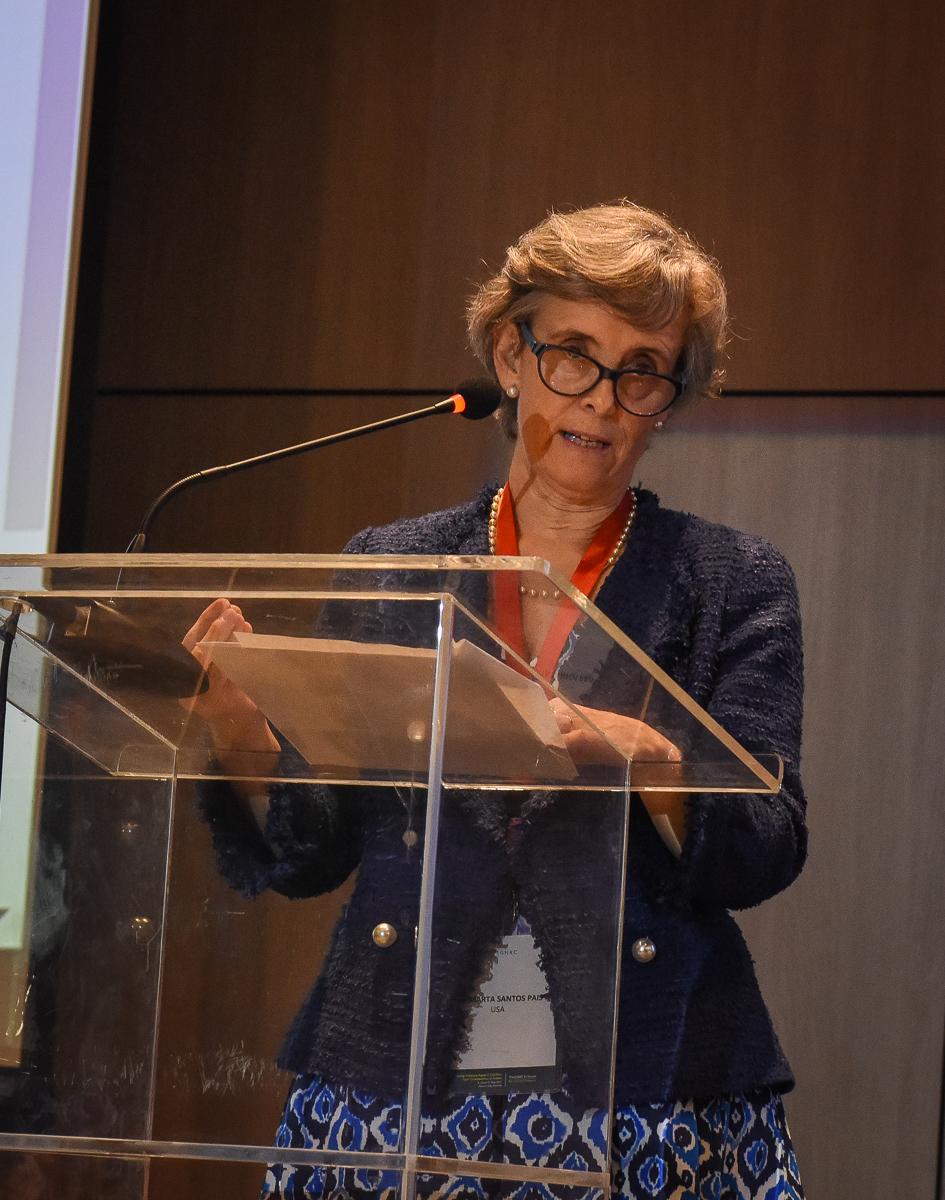 New York, 18 May 2017 -  I am delighted to add my support to the Panama Declaration on Ending Violence against Children adopted by over five hundred faith leaders from 70 countries at the 5th Forum of the Global Network of Religions for Children (GNRC).

At the 5th GNRC Forum, faith leaders joined representatives of governments, the United Nations and international and grassroots organizations to make a solemn commitment to greater effort and cooperation in the cause of ending violence against children. During three days of intense discussion, participants from all faith traditions increased their understanding of the scale and impact of violence against children, identified ways religious leaders can help tackle it, and committed their communities to concrete actions to prevent and reduce it.

The Forum was notable for including children from faith communities around the world who had joined a Pre-Forum Children’s meeting. The young participants discussed each of the key issues on the forum agenda, identified their own priorities and suggestions for action. Throughout the 5th GNRC Forum sessions, they expressed their views and concerns through powerful and moving interventions. In their final presentation on the last day, the young participants made clear the urgency of ending violence against children: they are watching us and demand action. We must respond to this call, now!